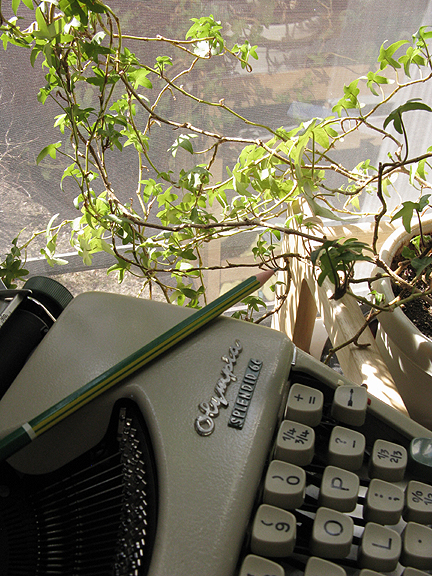 “Teach us to love a life hidden with You.”

~ from the Divine Hours, for Easter eve


“Notandum quod iste...” reads a manuscript of Thomas à Kempis’- which is to say “make note of this,” or, “let it be observed.” Kempis wrote the compendium of inspirational essays called Imitatione Christi during the early 1400s. At first, the book was meant to encourage novices among the Brethren of the Common Life, and the Sisters of the Common Life- communities that brought monasticism to eclectic cities in what are now Holland, Germany and Belgium. Kempis’ works continue to be in print today, with a readership that is unconfined by denomination or affiliation. His order was also known as the Devotio Moderna, reviving ancient Christian practice in contemporary context, more than a century before the Reformation. Much of the communities’ self-sustaining income was made through teaching and book-production. The order spanned into the era of the first printing presses (and some of the monastic houses developed highly-accomplished printing establishments). But for the most part, the work was all done by hand, and Kempis was also known as a master calligrapher. Being a calligrapher and teacher of the craft myself, I admire the expression of “making note,” on many levels. That simple expression reminds me to continue to observe, remain aware, write, create imagery, and attend to others. Spring’s arrival is signaling observers to hope with great intent, even against our circumstances. 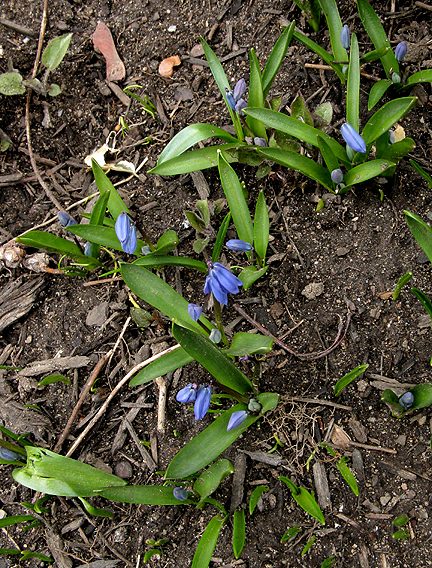 Central to the wonder of the season that I call winter-into-spring are the abrupt changes in temperature and light. Senses are ignited out of their winter dormancy. In northern New England, there’s that one day upon which I can suddenly notice the aromas of earth and trees, while still walking through snow. In the midst of global tragedy and seamless successions of months, making note of some kind of positive progress is a providential distraction. Perhaps it’s a survival instinct of ours, to divert attention toward things that appeal to the will to transcend. We long to be invited to scenarios of welcome.

In this part of the world, spring ushers in baseball season- even during these times of limitation. In a recent Boston Herald article, a poignant reminiscence of the four-year-old boy (now a parent in his forties) rescued by star Red Sox outfielder Jim Rice after being hit in the head by a line drive looks back at the event in 1982. Rice, now a celebrated hall of famer, ran into the stands and scooped up the seriously injured child and ran to deliver him to the medics that were on duty at Fenway Park. The boy recovered, and now at 43 the man told the Herald interviewer that “you’ve got to live every second,” and cherish every moment. Mr. Keane added that the “smells of the park” are sweet to him: “from the hot dogs to fried onions for the sausages, and the field that is green unlike any green in the world.” Then he reflected, “this year baseball is needed more than ever.” Making note can also be a show of gratitude, as well as an alertness to the immediate, always with the undertone of taking nothing for granted. 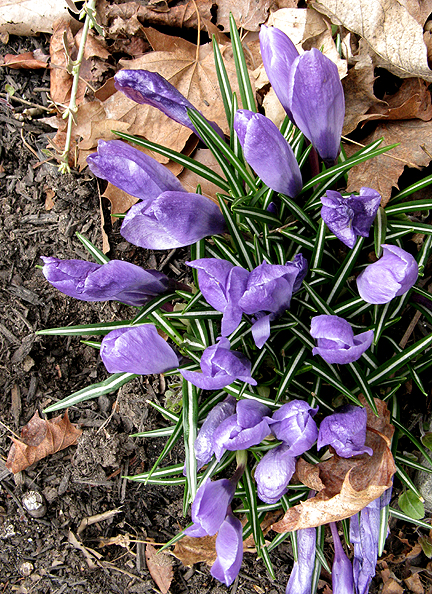 For the most part, diversion must be sought. We have to know to look for it. Not every day is a sunny one at Fenway Park. And in my note-taking, which is both written and committed to memory, I remind myself of an elder friend’s wise words from long ago: “If you don’t like how you’re feeling, change what you’re doing.” I try to do this, whenever possible. This very same friend also taught me this saying: “Hardship is inevitable, but misery is optional.” This speaks to what cannot be changed, but what must be worked around- at best. Thomas à Kempis, with his teachers and his students were all living their vocations during the worst times of the late-medieval plagues. Zwolle was the hardest-hit city in Holland. Dozens and dozens of the Sisters and Brothers of the Devotio Moderna died of the plague.

They continued to carry on their ministries to the poor and homeless. Kempis himself survived the sickness, while he saw many of his brethren pass away. He was also the chronicler of his monastic community, named Mount Saint Agnes. Kempis essentially kept the journal of the house. To this day, we can read about the fallen, including highlights about their lives and characters. His chronicles preserved many other aspects about daily life in his community, including what they ate, how they dressed, and features related to the physical landscape. They, too, witnessed the passage of time. Now this season offers us a display of the upward progress of nature in spring- something preciously rare during this pandemic. Predictable progress that parallels the unfolding of time is an irresistible prospect. It drives us onward. Kempis made many references to the hidden life of a contemplative, even a working contemplative outside a cloister. Interestingly enough, some of his unsigned works are identifiable by his handwriting. He did not make efforts to be noticed; his life was one of service and being a compassionate witness to those around him. Indeed, that is a life to be loved and one that ministers through plagues and toward renaissance. 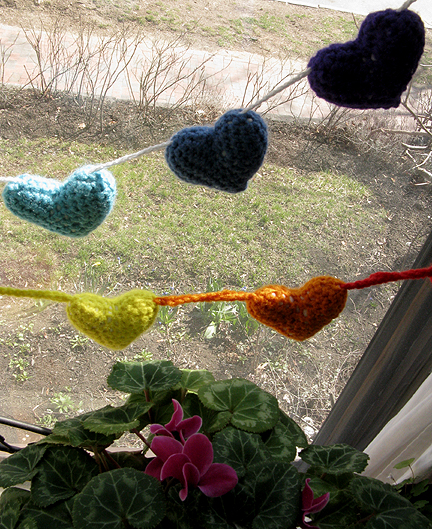 Posted by speculator at 8:02 AM

I throughly enjoy reading your post. I have learned a lot in them and now look forward to them. Thanks for sharing!

Another book to add to my reading list. I like the misery quote. Everyone would be better off during this past year if they understood that. Once again, thanks for a wonderful essay.
Have a Joyous Resurrection Day!

I recently listened to the erasable podcast that you were invited. It was a real joy. I was wondering if you could send me some of your journal writing prompts you talked about or tell me where I can find them. Thanks a lot in advance.