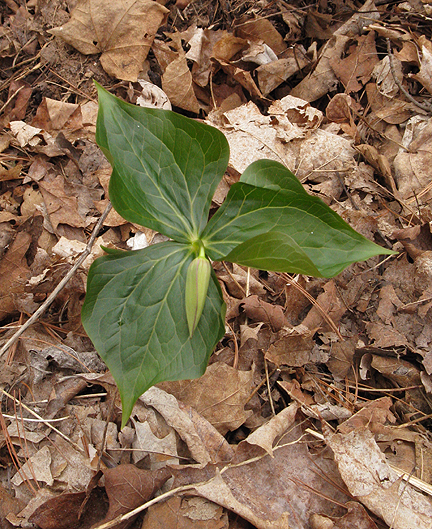 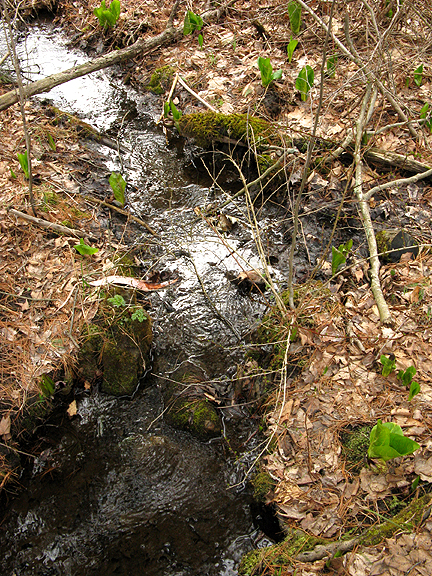 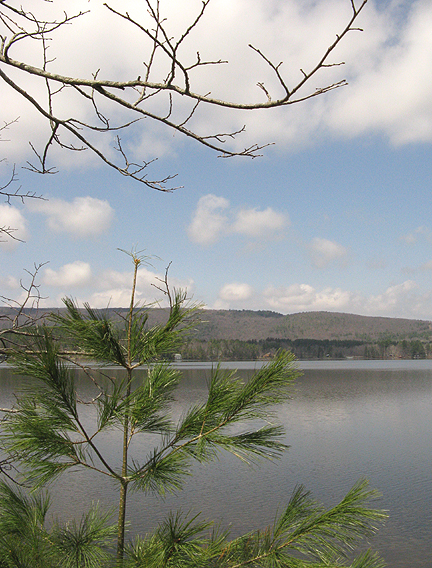 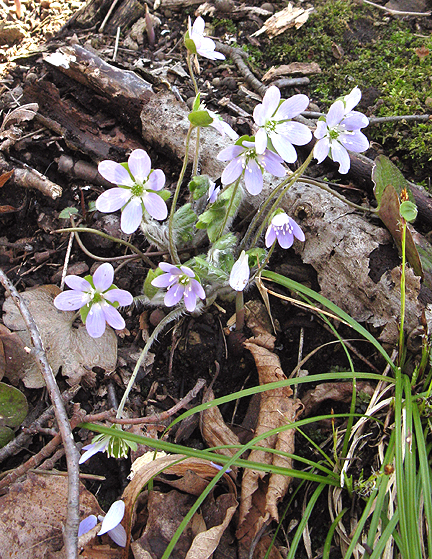 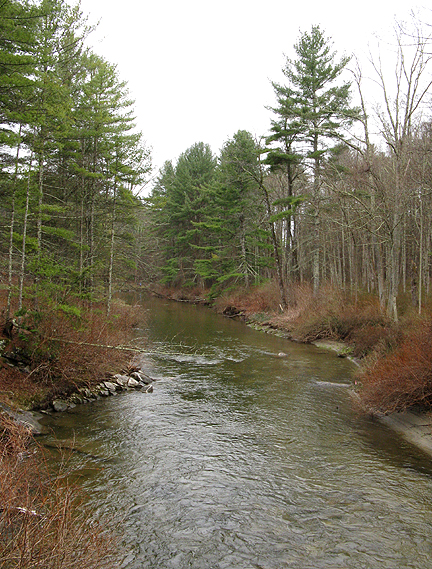 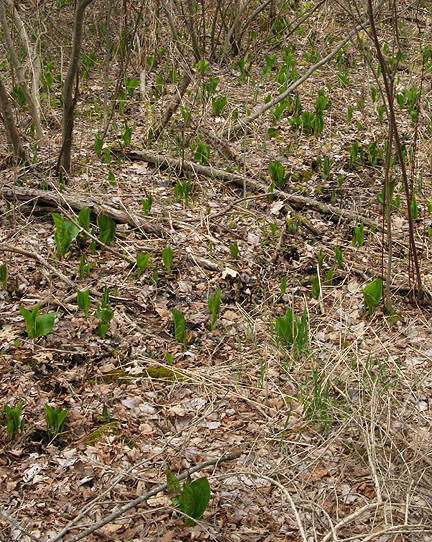 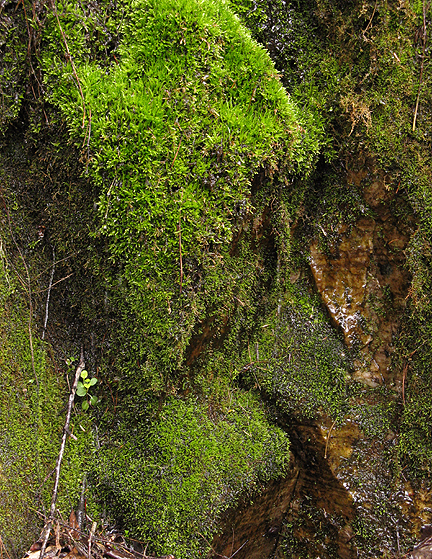 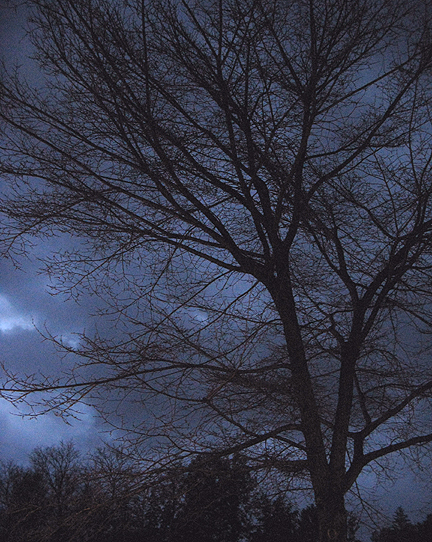 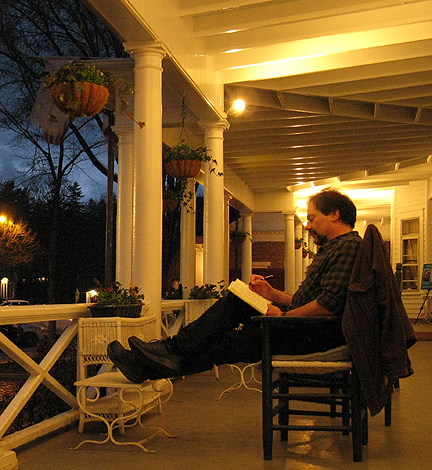 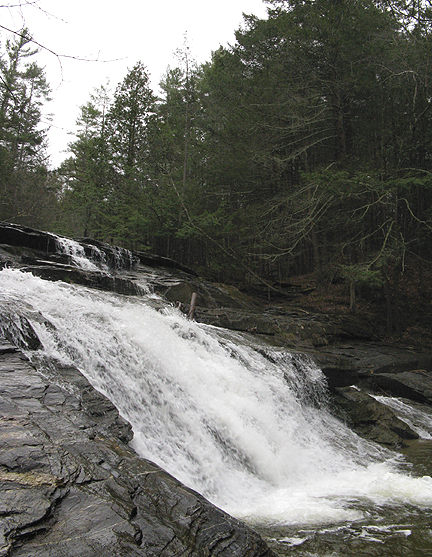 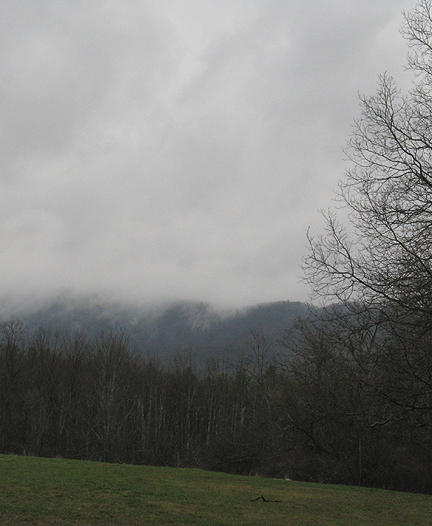 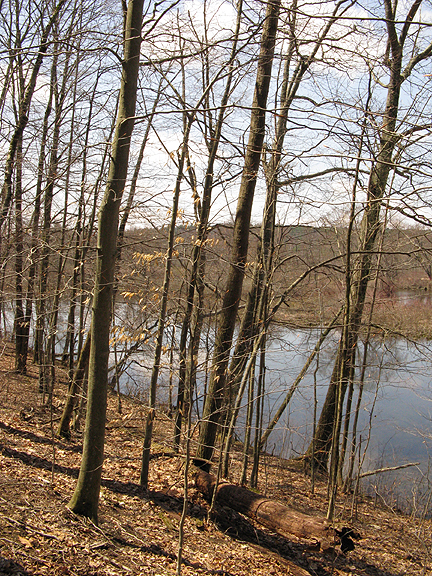 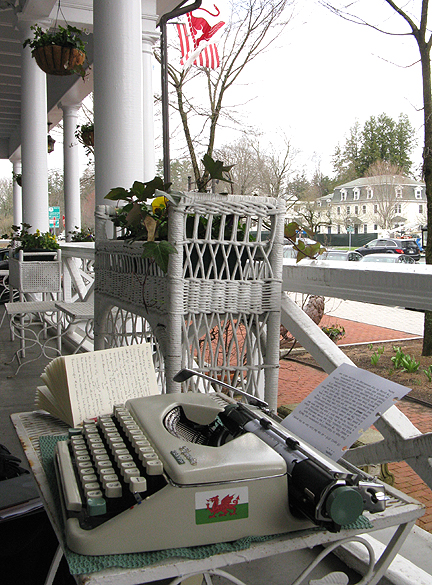 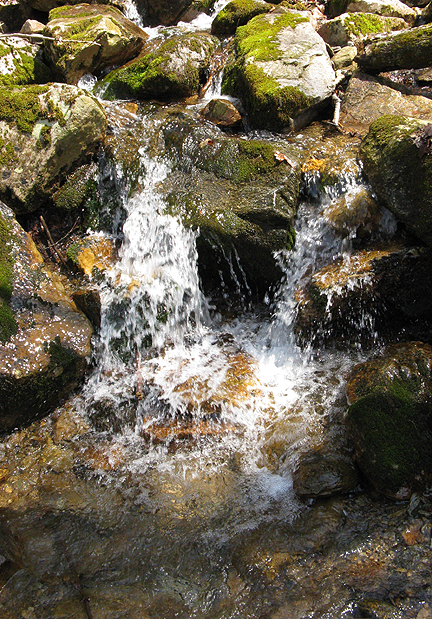 Posted by speculator at 6:44 PM

Thank you for sharing the signs of spring.

I am curious to know whether you have a division of labor among handwriting, typewriting, and digital writing. You practice all three—but for different topics and purposes, or as the whim strikes you?

Great reflections on spring, I find it amazing how some of the places you've shown could be my favorite trout stream in PA or along a trail in VA or even like some of the places I recently hiked here in MI. Enjoy the spring. Before long we'll have bugs and hot summer weather.