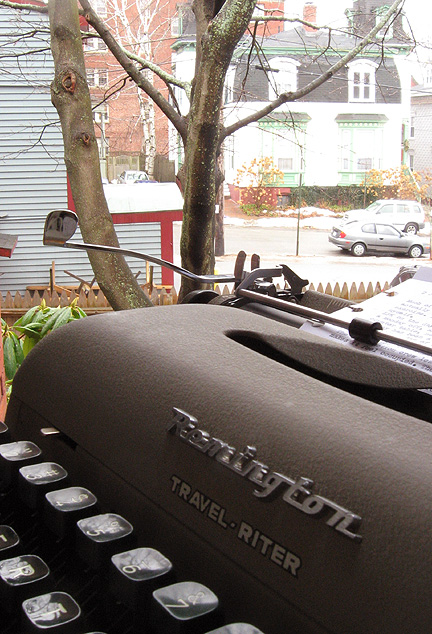 ~ Saint Maximos the Confessor, from The Philokalia. 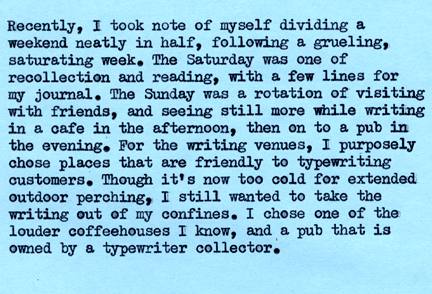 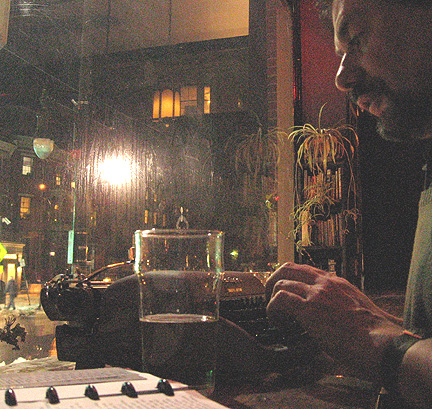 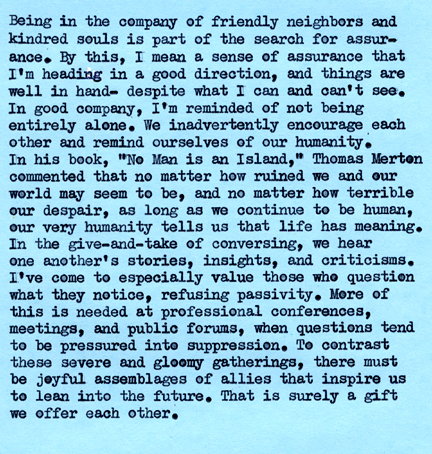 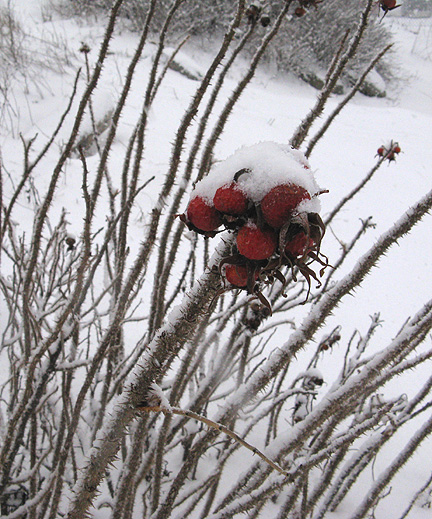 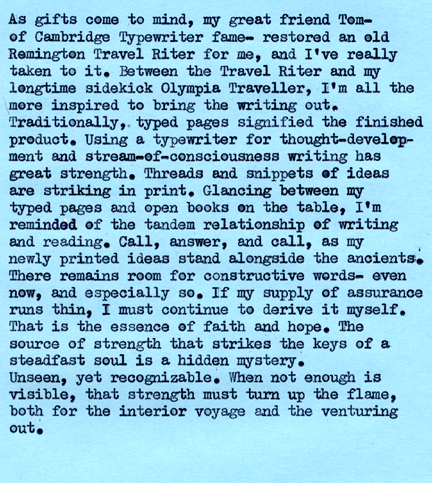 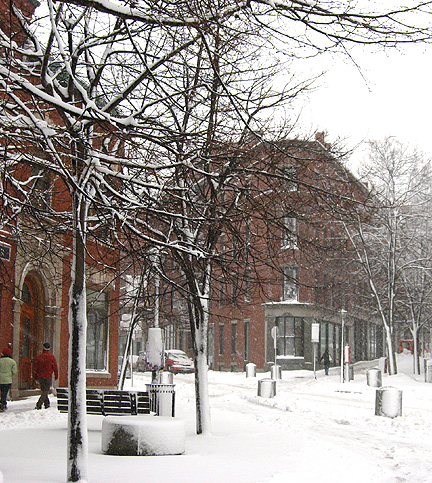 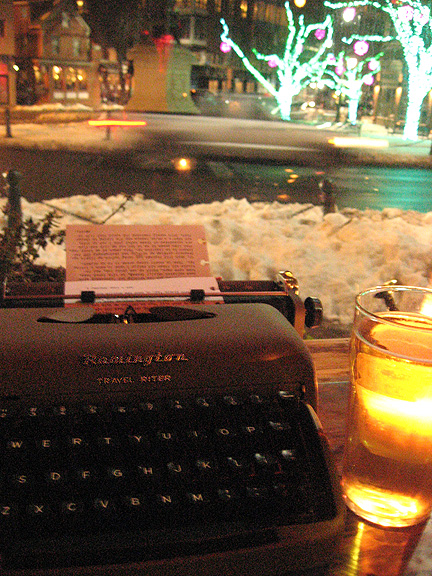 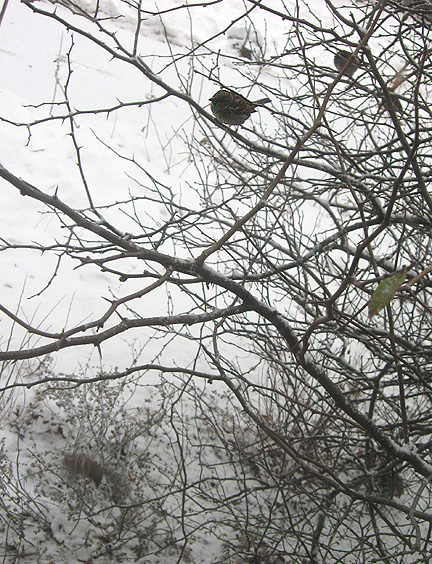 “Preserve the watch, make way for the glorious operations of the Spirit.”

On a recent raw-cold morning, while paying for the day’s newspaper, the cashier said to me, “stay in a while and warm up; it’s a frozen wasteland out there.” Pocketing my change and bunching up my gloves with the folded paper, I repeated, “frozen wasteland? It’s not that bad.” From there, I heard more about how forbidding the way to work had been, and how this is just the beginning of a helplessly interminable winter. In short, I was reminded to brace myself. It’s easy to understand this view of the world, and even easier to be governed by it. Building upon a chassis of apprehension is as tempting as it is stifling. Bad news is abundant and free for the taking; a dish of victuals that never empties. Problems are more visible than solutions. Focus naturally fixes itself on the foreground. Somehow, I’m slow to be swayed by these offerings; still instinctively straining forward. Insistently, somehow, always with ear and eye inclined to listen and read for wisdom. 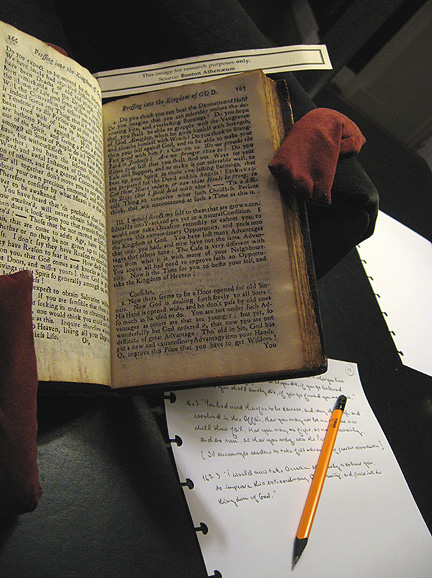 The pursuing love of wisdom is known as philosophia. Bernard of Chartres (12th c.) described wisdom as “the comprehension of the truth of things as they are.” If any things are to be gained in this pursuit, they may be clarity of thought and perception, along with some degree of peace of mind. This quest is a form of watchfulness. It takes cultivated readiness to be able to discern the true and the good amidst slag heaps. To be watchful is to be studiously prepared while navigating somber obscurity, ever alert for signs of graces. 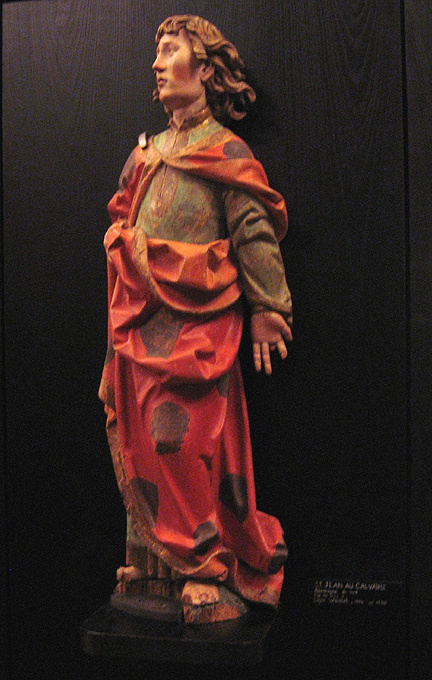 Several days after traversing the frozen wasteland, as described by the store clerk, I was sauntering along Charles Street in Boston, admiring the shopwindow Christmas decorations. The colorful street was funneling a cold wind. In the middle of tinsel, glitter, red ribbons, and gift displays, I saw a crate of flower bulbs for sale in front of a small hardware store. The sight of these brown, dry, onionlike bulbs caused me to stop and look closer. A couple of pedestrians also stopped, perhaps to look at what drew my attention. “You know what these are,” I said to my fellow browsers; “these are signs of hope. There will be spring again.” 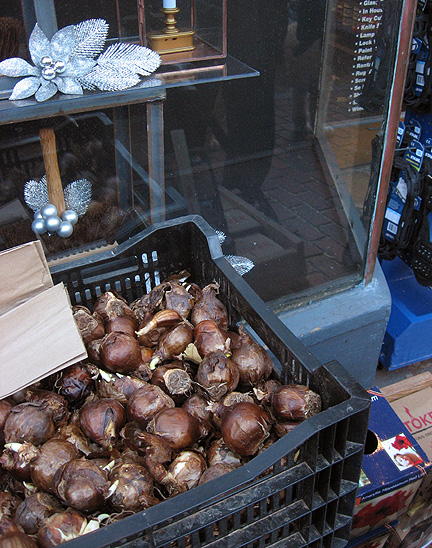 Those dormant, dessicated bulbs were my favorite decorations, perhaps because of the way I encountered them. Wind tunnels and frozen wastelands are valid descriptions for realities of northern winters that might be expressed with different imagery. But harsh conditions are real, and we live amidst increasingly hostile times. How things are perceived doesn’t alter them, and we cannot always, or easily, change situations. If transformation is from within, then an individual can adjust to circumstances, repositioning sight and listening ear, en route to action. As the Lenten season is dedicated to reckoning, so the Advent season is one of expectation and inquiry. Both traditions are expressions of pilgrimage and the succession of a soul’s development. Rather than dwell upon one day, we proceed along strings of unfolding weeks as portions of the year. The Advent is a hungered waiting, the kind that aches to the brink of giving up- like an indefinite winter’s darkness. At its depth is a fine line between the certitude that something good will come to pass, and desolation that the good is but forgotten futility. The comfort ye my people of Isaiah is a declaration of assurance in the desert that verdant heights await. 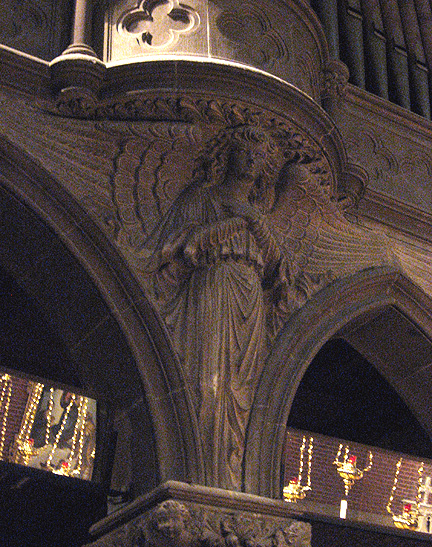 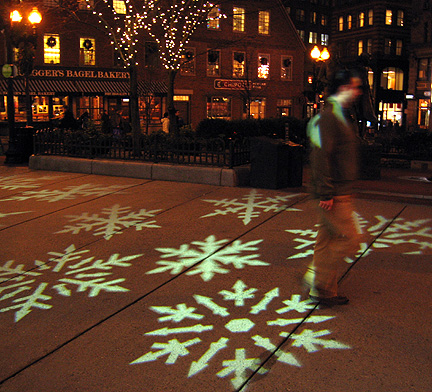 Not having grown up with Christmas customs, they were quite new to me as a young adult. My way into the narrative, and still most fascinating to me, are the mysterious Magi. They are known as the scholars- or the Wise Men- in the biblical text. Some commentators have called them astronomers, as they made note of the night skies. They also demonstrated knowledge of the Torah. Their place of origin was no more specific than east of the land of Israel- which could have been as far away as India. Evidently, they were extraordinary enough as visiting strangers to be summoned by Herod. Little else was recorded, aside from having reached the stable in Bethlehem, and that came to be commemorated later as the Epiphany. These unusual pilgrim scholars were also clever and perceptive enough not to report back to Herod, and to slip away instead. They had been convinced to do so through warnings they had dreamt about. Where did they go afterward, and did they recount their voyage to anyone? The scholars were integral to the Adventus, which is also to say, proceeding to the arrival. 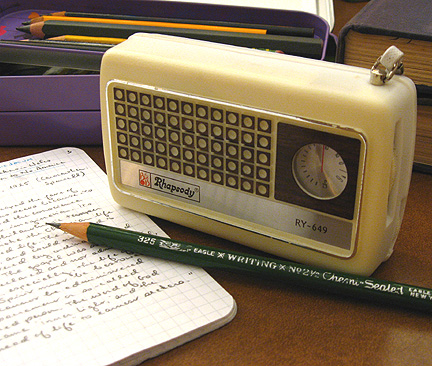 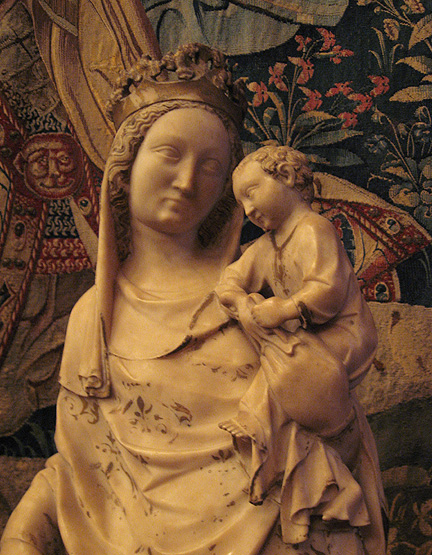 For those of us postdating the Magi, postdating Easter, Pentecost, and many other events, the Advent season continues to be one of awaiting. The earthly journey is perilous and unstable; it is a tremendous test of faith, and its duration is unknown. The search for guidance and assurance is continuous, often a weary awaiting while persisting ahead. Perhaps those scholars and Israelite peasants were also haggard with hard times, emperors, and the longing to see better days and tangible justice. Looking up at the night skies, whether from the window near my writing table, or from across the lot in front of a neighborhood convenience store, the vigil is upheld with an ache for improvement and peaceful respite. There remain too many unfulfilled aspirations; too many squandered efforts. Yet, even now, keeping faith means collecting my wits over and again, at times with fumes for fuel, and tell myself to hold course and look forward. It also means a determination of heading in the right direction. On overcast starless winter nights, it’s blind faith. But senses are ever inclined with expectation. 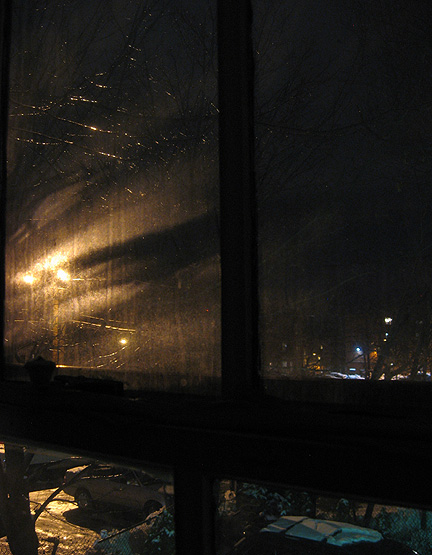 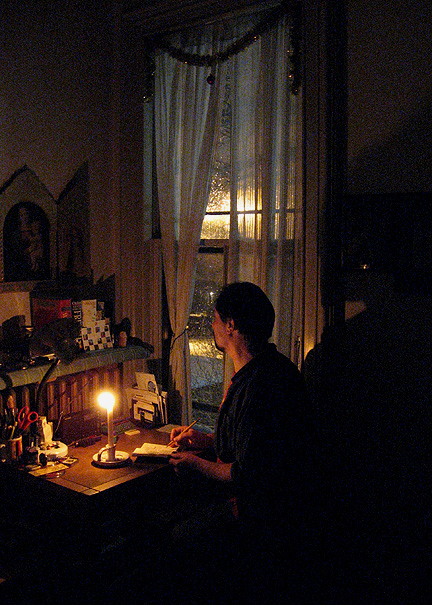