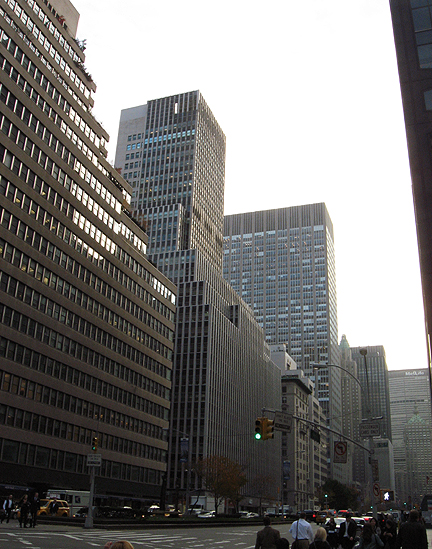 “This is my Father's world:
He shines in all that's fair;
In the rustling grass I hear Him pass,
He speaks to me everywhere.”

~ Maltbie Babcock, This is my Father’s World

Last month, I had the profoundly sad experience of having to bid farewell to my beloved and brilliant father. He has been quoted many times in these pages, and I expect that to continue, having committed so many of his words and anecdotes to memory. The funeral was last month. It is one thing to travel and visit, and even be at a gravesite, on adrenaline- but quite another to return home. Suddenly re-seated at my desk in my apartment, I became aware of the ocean of reminders of Dad in my midst: the fountain pen and radio on my desk, the typewriter nearby, the operatic recordings on the shelves, as well as numerous mementos and recollections. 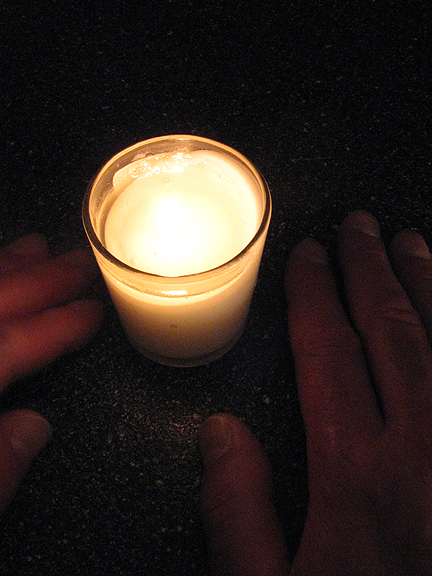 Returning home to my place also meant grappling with a culture that does not provide sufficient time and space to mourn. I’ve had to buy time and push as many things back as workably possible. I see how people do not want to acknowledge death. Thankfully, I always know to write in all circumstances. But the grieving has been wavering in its intensity, often as crags and sometimes submerged. My photographer’s mind calls forth decades of vivid memories, especially from childhood. I’ve been particularly conscious of these, and decided to write down as many as possible lest I lose them. People who know me well have long been used to hearing me use the expression, I am my father’s son, after all. That will always be true. 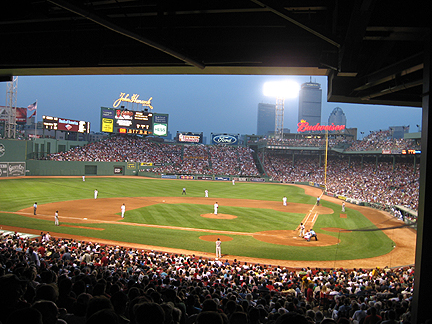 Driving home, I passed plenty of places with references to adventures with my father. He used to give me historic explanations to go with town names, especially in New York. Cooperstown has the Baseball Hall of Fame, of which he would say, “that’s the museum you can’t get me out of.” The Hudson Valley, the Adirondacks, and the Catskills are filled with Native American and Dutch names. Road trips with Dad were the pleasant kinds of learning experiences. Throughout my growing-up years, we would walk and talk together; doing this supplied my visual and verbal stock of memories. He had stories to go with everything, and I was listening. I enjoyed being the sidekick on my father’s errands and weekend workplace chores, navigating the length and breadth of The City That Never Sleeps. I met all his coworkers and ate with them, too- even as a young child. Dad and I used to walk together late on Saturday nights to buy the freshly-printed Sunday New York Times directly from the sidewalk newspaper stand assemblers. 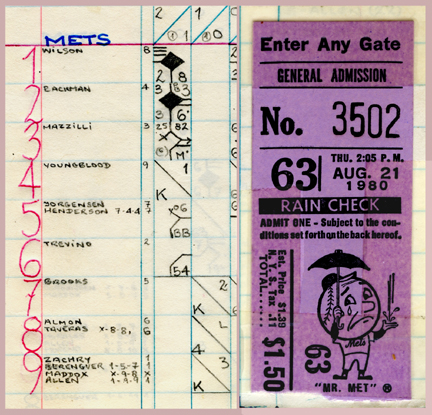 Dad taught me how to precisely score baseball games, play-by-play, according to Brooklyn Dodgers' broadcaster Red Barber. This is the style (above). For example, starting off the bottom of the 1st inning Mookie Wilson tripled to center field (he was very fast), and scored on Wally Backman's infield hit to shortstop.

Dad taught computer sciences at New York University, and I tagged along there, too, noticing how his students loved how encouraging and jovial he was. I recall how he gave out number 1 pencils for coding, because the dark marks reproduced much better for later transcription. This occasioned more adventures for us; sojourning the cobbles of warehouse shops on the Queens side of the East River, we’d visit the Senator Pencils factory so Dad could purchase soft-lead Ones by the gross. As he’d say to me- much more recently- “Each day is a mini-project.” Always an adventure, always puzzles to solve. We’d also buy just-made doughnuts from the Silvercup Bread Company bakery- still warm in the box, causing the acetate window to fog. 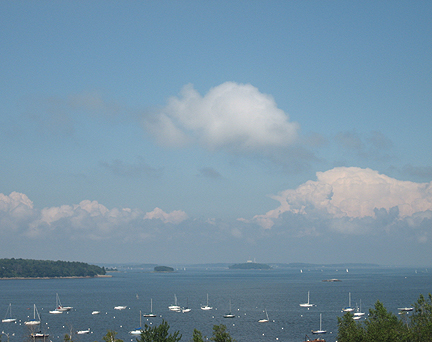 When I was about nine years old, while we were walking and talking along Junction Boulevard, I noticed Dad walk over to a beggar and give her all the change he had in his overcoat pockets. The woman was astonished and thanked Dad with a litany of gratitudes and blessings; after several paces, he looked down to me (I was just 9) and said, “Try to do someone a favor before they ask.” I’ve never, ever forgotten this and have quoted it in my essays, too. There is no finer personal ethic. Our father-and-son adventures included baseball games (including road trips to see games in Philadelphia and Boston), operas and concerts, libraries, hockey games (including a New York Islanders Stanley Cup playoff), barbershops (in adjoining chairs, so we could talk with each other looking toward the mirror), department stores, specialty shops, theaters, workplaces, subways, and countless New York City diners and restaurants. Dad knew everything about New York, and I loved all his animated references. From my earliest memories, when he’d say, “Want to go with me?” I always said yes. Errands were actually adventures, but in commonplace settings. We were like this wherever we went- New York, Paris, Chicago, and along Boston’s Commonwealth Avenue. Dad loved the Eastern Promenade, in Portland (he said, “it’s like watching a painting”)- pointing out how Casco Bay has an island for every day of the year (The Calendar Islands). His general encyclopedic knowledge was unlike anything I’ve ever experienced, even to this day. So very many good stories, I can paraphrase the portion of the Gospel in which John observed that if the many anecdotes could each be recorded, "I suppose that even the world itself could not contain the books that would be written." 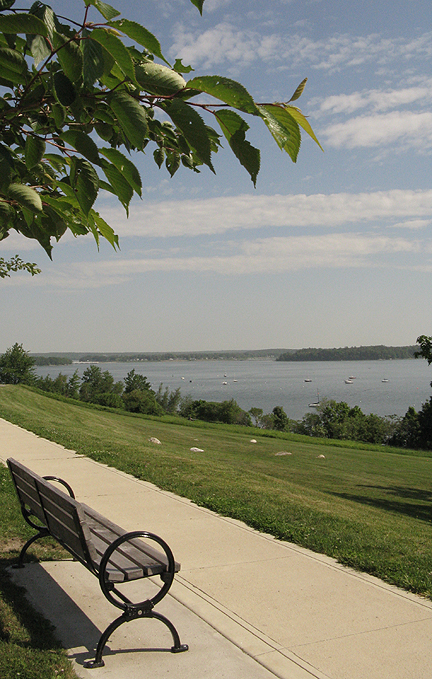 
Among the most painful aspects about witnessing his final days and funeral were not really about the past, but the present and future. This time, I cannot tag along- either as his young son strolling shotgun on 8th Street in Greenwich Village, or as his adult son chatting and comparing our handwritten scorecards at Wrigley Field. There isn’t a now; it’s a not-ever. I must walk the rest of the way- leaning even more upon my memories of our adventures, Dad’s intelligent discourse, and the gentlemanly ethics I tried to absorb. Remembrance is more than respecting the person departed- in this instance my father, it’s recalling the substance and spirit of his character. Remembrance is to continue being taught by his example. I suppose I must go the rest of the way, whatever the duration, without Dad’s storytelling voice. The world has lost some bright colors and is more of a bore than before. We used to sing Frank Loesser songs to each other on the phone. Recently, an elder and wiser person said to me, “You are the continuation of your father,” to which I replied, “If I am, I’m open to the improvement.” Some say I sound like him, but that’s less vital than to be able to apply more of his perceptive savvy and thoughtfulness. 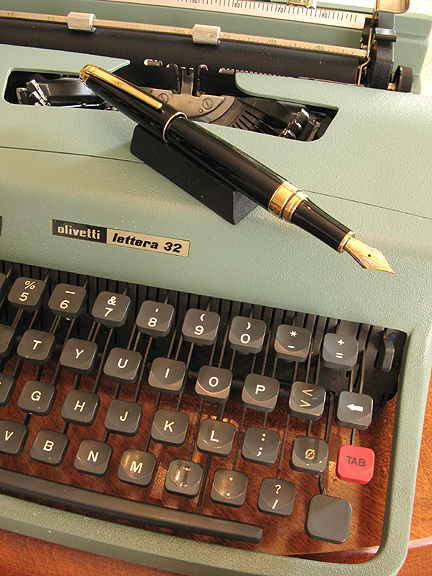 After he retired, my father gave me his prized typewriter which he used for more than forty years. Notice the math symbol keys near the red tab key; he had the machine customized for his computer program coding.


The lyrics I quoted above, by New Yorker Maltbie Babcock, include the line: “‘round me rings the music of the spheres.” Such imagery will also have to be enlisted, for the remaining voyage. When I began publishing my writing with a book, Dad said to me that he admired that I was “contributing to the world of knowledge.” He was an encouraging voice through my employment struggles, but also applauding how my writing and teaching were leading to travels. He liked hearing about the conferences, about Wales, about Boston, and about Oxford. When I taught preservation at Harvard, I called Dad and said, “I’m your eyes and ears here,” describing the wonderful experience. During a residency in 2016 on Beacon Hill and at the Boston Athenaeum, I read a document by Babcock called The Success of Defeat. Reminding me very much of my own father’s words, Babcock wrote: “The only real failure is inside, not outside. It is not being true to the best we know. Inside failure is the only calamity. Outside failure may be the greatest blessing.” Dad seemed to think that I was a success, but I cannot quite agree. At least not yet. Here I will once more invoke Matlbie Babcock:“Success and failure subtly interpenetrate.” For the moment I will consider my inspirations rather than my results. 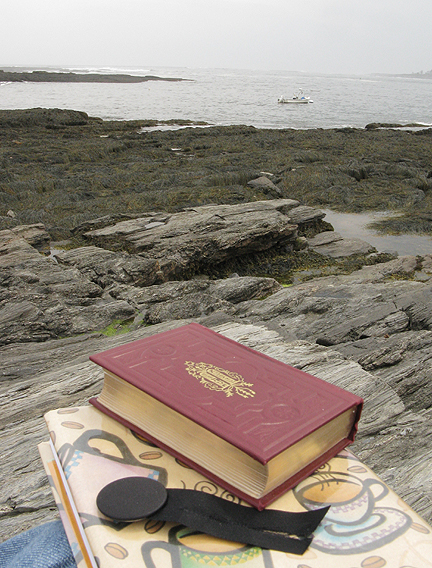 For the moment I’ll continue to treat the immediate, albeit cast adrift. And the waters are far from calm. My survival instincts cause me to keep rowing. Hopefully there’s still time for things to get better. Through the past seven weeks, I’m noticeably taking nothing for granted. Comfort is difficult to find, and understanding is nearly as scarce. Falling back on my reliable provisions, I reach for the good words I’ve known. Saint Augustine, in the late-4th century, wrote about grieving as a modern mind might express:


There are some who say people should not grieve. Then, let them try, if they can, to ban all loving interchange of thoughts, cut off and outlaw all friendly feelings, callously break the bonds of all human fellowship, or claim that such human relationships must be emptied of all tenderness. And if this is utterly impossible, it is no less impossible for us not to taste as bitter the death of those whose life for us was such a source of sweetness.

These words appear among the essays of Civitate Dei (Book 19). Along with the philosophers who continue to teach me, I add my father with his wise words- many of which came to me when I was too young. I heard myself say to a hospice counselor that I neglected to imagine that I would outlast my father. Perhaps most of us do this. Perhaps, also, none of us can know what that is like until we find ourselves on that regrettably bland and charmless road. If anything, it’s going to take time to navigate out of this fog. It’s going to take a long while before I go to ball games, listen to opera, singing “Bushel and a Peck” again. And I’m not going to hurry it, either. Dad used to tell me to enjoy the day because you live once. 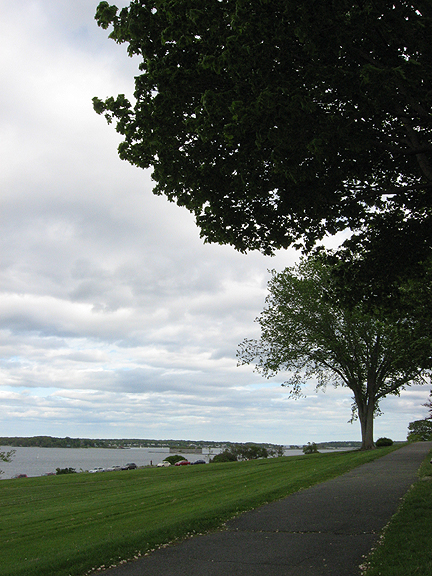 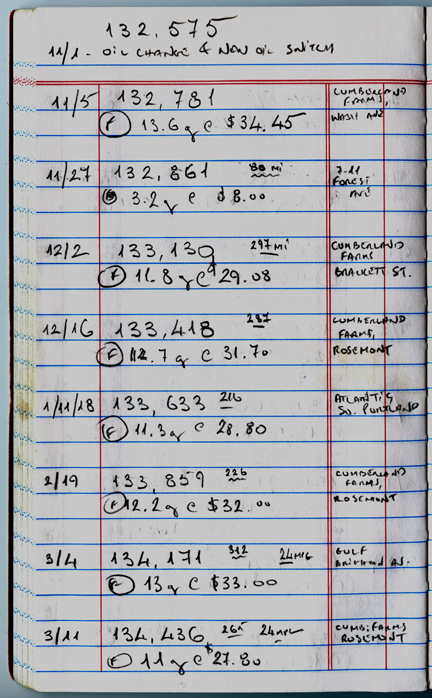 From my mileage log book I keep in my car. I am forever my father's son.