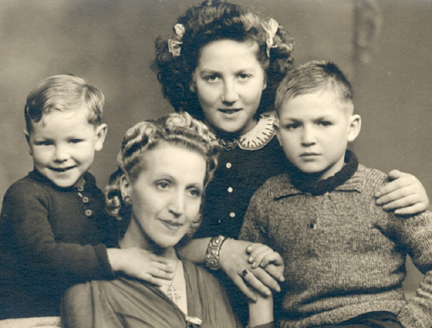 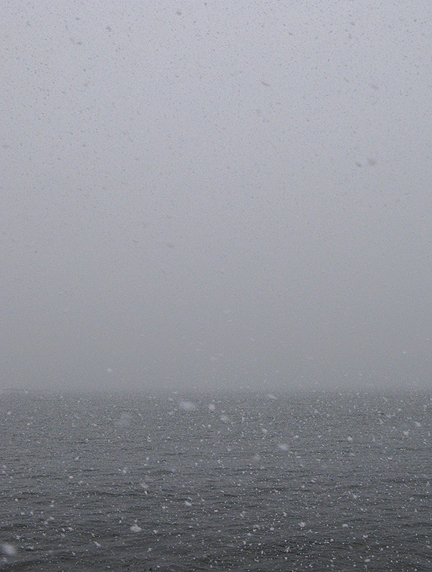 Latter January days are plotted among the depths of winter’s navigational chart. Today’s distance is far enough away to have lost sight of departure’s shore, yet too far still to detect land on the horizon. Along any lengthy voyage, there arrives a point at which the launch becomes too far away for me to reach back. An about-face would be as perilous as the way forward. And simply by virtue of the distance already covered, there follows the additional virtue of perseverance. Mind says to body, “look how far we’ve gone; we can only continue moving forward.” Mind seems to take for granted that it is of no consideration to stand still. There isn’t enough time to be dropping anchor out at sea. But the driving forces to proceed must be close at hand, and such sources must not drop out of sight. 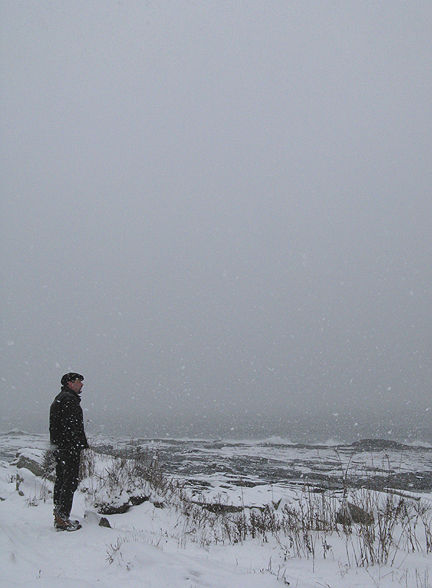 Of late, my thoughts have been turning to the idea of how we can sense our own forces. We may not always be aware of the strength we have available to us in our personal reserves, but on some occasions we can sense it. We may even articulate our sources of strength. Admittedly, recollections of “fight-or-flight” crisis reactions can provide instances of reaching for our survival forces. In this instance, I refer to something more subtle and yet also more constant. I have known quiet instances of having been surprised by the realization of assuring strength, even when it was not necessary to call forth any special effort.

The memory of a fleeting impression remains with me, during which I had been simply walking across a busy thoroughfare. It was an early afternoon, and I had completed my day’s work. I might have been en route to a café, striding across Monument Square. I was momentarily and entirely at leisure, with neither backpack nor satchel appended to me. Very simply, hands in pockets, I paced across the bricks and looked upward. Sculpted façade-tops opened to seaside skies. Traversing the oldshoe familiar terracotta plaza, I was instantly astonished by an overspreading sense of completion. The old buildings and cobbled streets appeared as softly near as the flannel of my side pockets. I did not stop walking, and did not even slow my steps. But I comprehended that very moment which remains with me, years later. 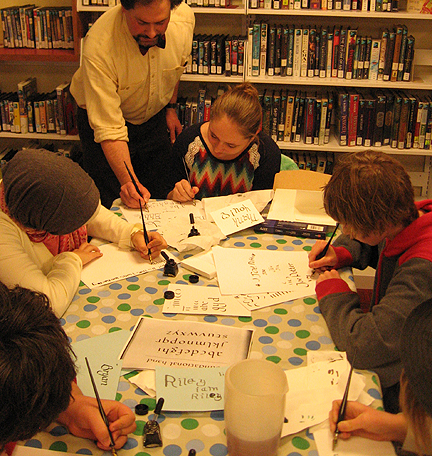 What brings us to sense our forces? I frequently refer to teaching as a labor of love. Lesson planning and prep often feel like rehearsals toward interactive performances. I’ve been doing this for more than two decades, and the cathartic satisfaction always remains. Amidst helping others make artistic and intellectual discoveries, I momentarily forget my troubles. The ability to connect what we know and love- with professional challenges, or with the needs of others- finds us “in our elements.” A sense of strength can certainly manifest at repose, too. A strong sense of strength can settle in, during times of contemplative silence- even without a specific thought, or at times which might appear to be “inactive.” 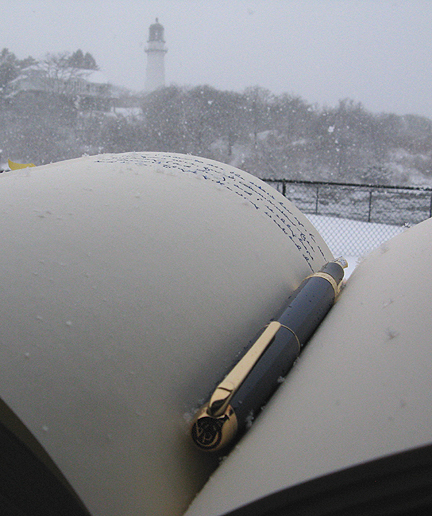 The spirit transcends action and place. Reminders of strength can arrive as discreetly as a subtle thought, or solidly as a physical locale: a plain remembrance of my ancestral roots can be as forceful as the view from an ocean crag. I still remember elders telling me to “remember who you are.” Notice how athletes say “playing with confidence” is a decisive factor to their consistency. Still further is an ancient phrase from holy writ, intent to assure humble-hearted listeners they will overcome evil with good, as greater is the Divine that is within you, than that which is in this world. The holiday season provided an opportunity to return to Chicago. While driving, strolling the Mag Mile, and peering from CTA trains, I thought about the sensing of strength. When do we “feel our forces,” whether they are stored up within us, or reflected through our prism-like selves? Can we call upon needed strength, when exhaustion and discouragement bring us to disorienting ends of our reserves? In Chicago, I saw family and familiar sights, yet was also reminded of the breadth of this world. Driving more than 2200 miles, and appreciating some unexpected kindnesses, I made note of the present as I looked forward. 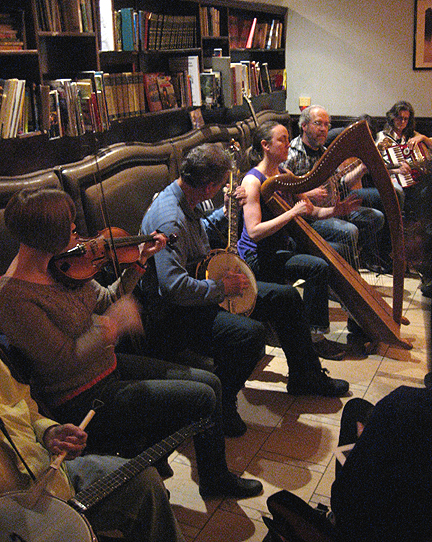 While in Chicago, I went to an Irish tavern to hear a talented local ceilidh group play traditional Celtic music. Having played in many ensembles myself, I know how music shared among a group can generate cleansing joy. This particular group was really radiating cheer, and true to Chicago form they worked in a few jazz tunes. Toward the end of their energetic set, the whole group sang two hymns, beginning with I’ll Fly Away, and ending with How Can I Keep From Singing. I’d never heard folksinging voices interpret these before, and was struck by the spirited intimacy of the latter’s lyrics:

"No storm can shake my inmost calm,
while to that rock I'm clinging.
Since love is lord of heaven and earth
how can I keep from singing?

My life goes on in endless song
above earth's lamentations,
I hear the real, though far-off hymn
How can I keep from singing?"


An awareness of strength involves recollection. While listening to the music, I reached for my notebook and jotted, “remembrance and rejuvenation do not always coincide; spiritual and physical- both are ideally necessary.” Indeed, the ability and application of reaching for sources and reserves of strength is a self-discipline. 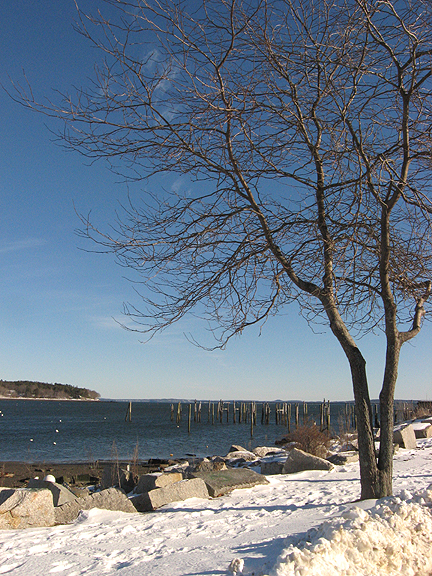 Calling forth needed strength occurs to me as a cultivated practice. Now my thoughts turn to occasions of taking charge of situations, and instances of defending undefended individuals. Then I think of less-sentient situations during which I’ve had to create carefully arranged and indexed archives from heaps of barely discernable chaos. And still further, I recall how I’ve been maintaining small measures of constructive calm as a caregiver, by studying philosophy in hospital waiting and recovery rooms. When I could not write, I could find wise words to read and safely inhabit.

With all these things in mind, I considered the subtly strengthening potential of ideas and words. Visiting with a fellow writer provided some insights I might have otherwise overlooked. My friend talked about exercising perspective, and keeping focus upon what is positive. We talked about writing through all sorts of seasons- the rough and the smooth. She described the positive energies immediately at hand, reminding me of the Greek word paraclete, which means the comforter at one’s side. With written words of truths and ideas passed along through the ages, there are assuring words spoken to present-day uncertainties. 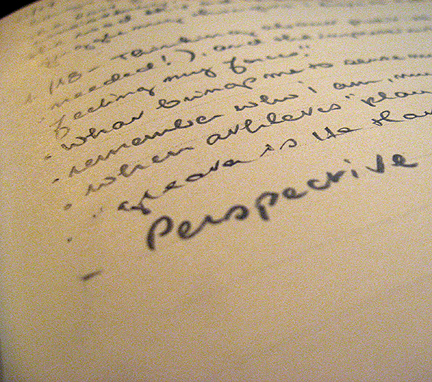 I’ve brought this topic to a few more trusted friends. Through what kinds of situations do we feel our forces? Can we call upon our sources of strength, when it is most needed? I asked another esteemed friend, a fellow that leads a raucous rock band that is constant in performing and recording. He correspondingly perseveres with composing and practicing- to the extent that he told me that as he performs to large crowds, he feels that he’s “not really there.” I interpret that to mean he is not excessively self-focused, but rather moving with the immediacy of the pressured moment. He also says that right before a show, he suppresses his analytical thoughts. Being in one’s element is more about confidence and self-possession that about self-consciousness. When it comes to reaching for inner strength, he described going for solitary walks. The topic prompted us to talk about the importance of place. True to our shared Maine colors, he said his most recharging walks are along seashores.

Physical place is more than merely a point of reference; it can also be inherently a source of strength. Ocean perches and beaches, along with mountain trails, are places by which I find my forces. But to say inherent is as subjective as the interpreting individual. Yet it is easy to consider a physical setting as having intrinsic value. Such perspective attests to the solidity of human thought. Landscapes change, as do their connotations for each of us. Yet for our spirits, the most fluid, most elusive and ethereal references are those which produce our profoundest ground. 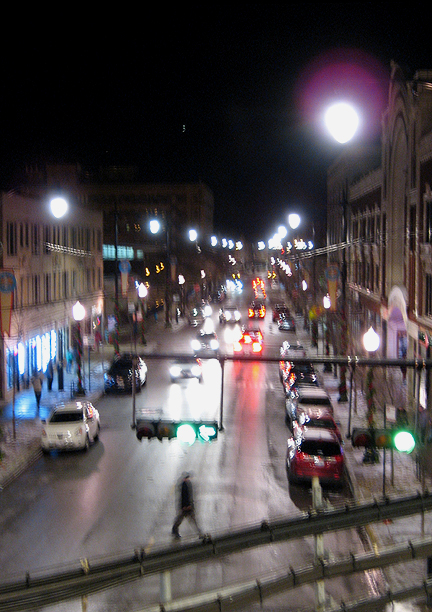 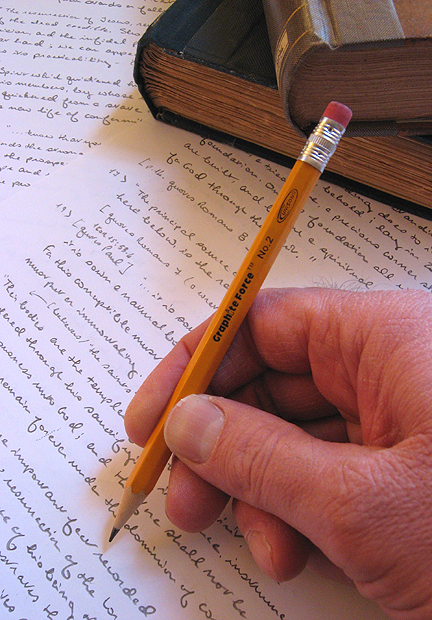 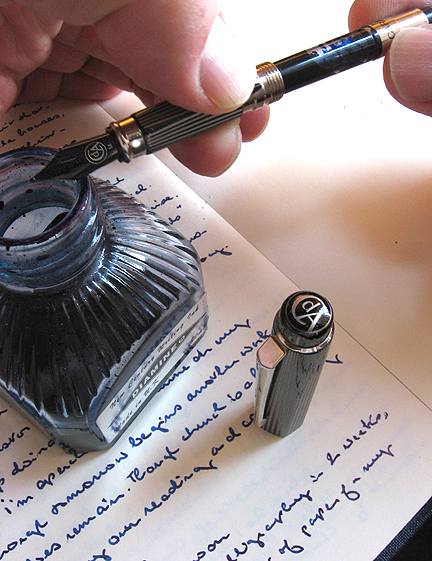 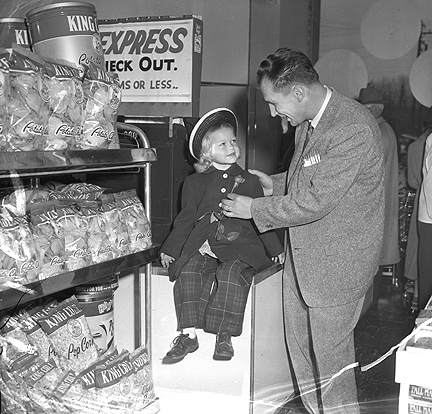 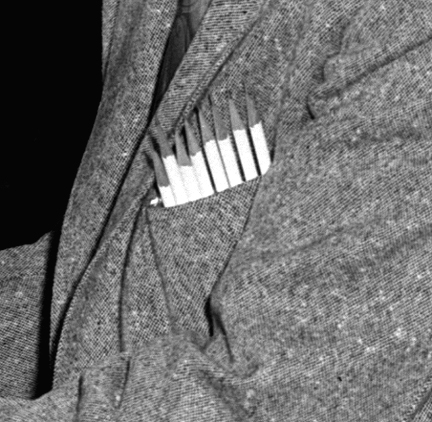 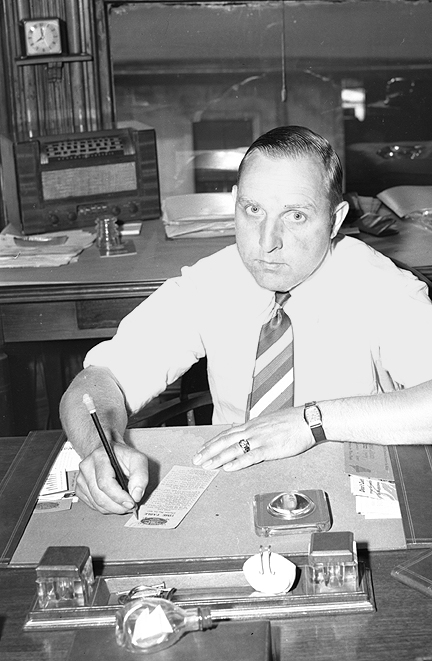 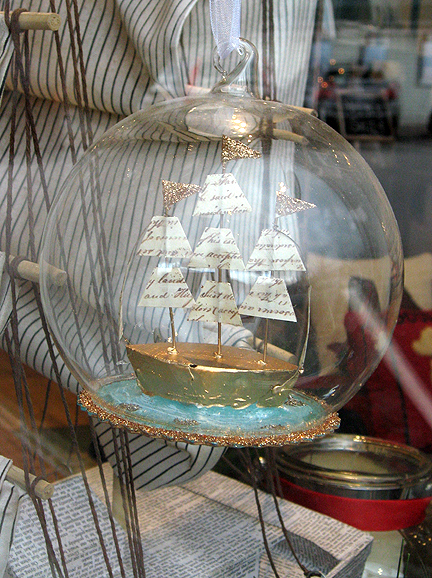 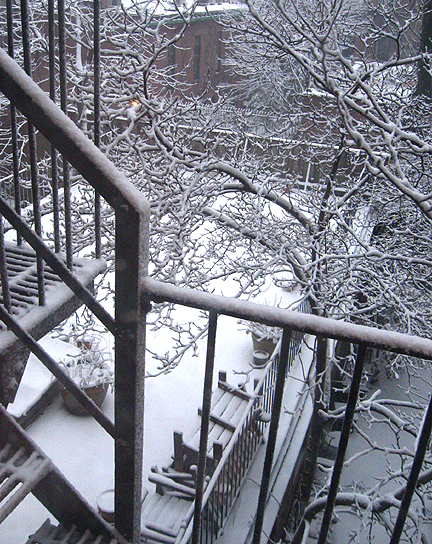