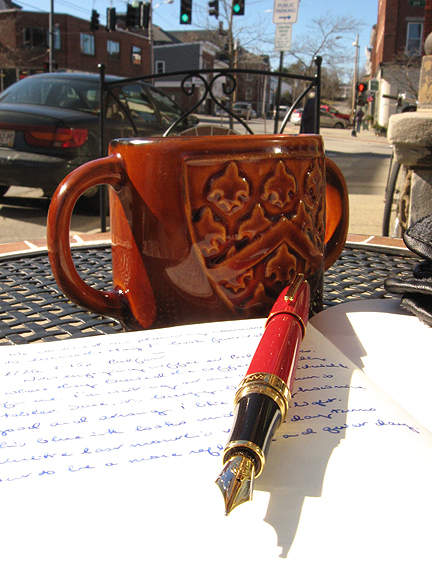 “Give me my scallop shell of quiet,
My staff of faith to walk upon,
My scrip of joy, immortal diet,
My bottle of salvation,
My gown of glory, hope’s true gage,
And thus I’ll take my pilgrimage...

...Then am I ready, like a palmer fit,
To tread those blest paths which before I writ.”


Optimism is an increasingly grave matter. By this, I refer to upholding an earnestly positive perspective. More than that, to do so, full on, through all circumstances- even in these times. With each day, there are more than enough current events stories to erode heart and hope. I try to limit my exposure to news media, and long ago gave away my television. With scarce time to write, I’d rather not be immersed in continuous streams of advertising and superfluous, avoidable noise. Not enough time for reading and writing; too many excuses that lead to fear and a sense of insufficiency. Claiming some safe space, at least enough for a good night’s sleep, takes as much vigilance as the simple- yet vital- will to be creative. 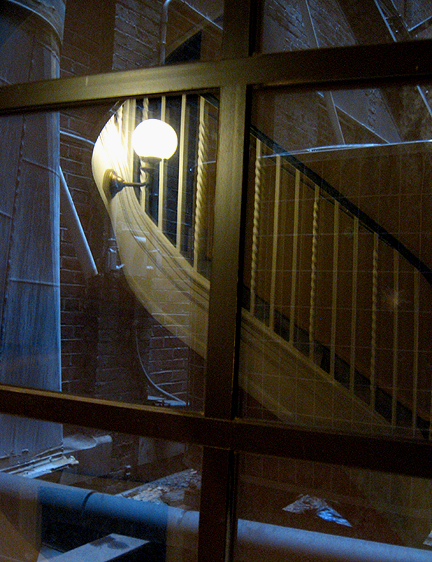 There are many plausible reasons to just give up the effort. During a recent lunch hour’s journal scribbling, my recorded thoughts included the phrase, “why persevere?” Later, that evening, the philosophical discussion forum which I moderate elected to use the question as the shared topic. I listened to a variety of definitions to illustrate the meaning of perseverance. In the usual Socratic fashion, the discussion moved from the human will to live, to continuity, to whether altruism exists. Philosophy tends to beget more philosophy. Hearing so many insights spiral out of the idea of persevering was much more interesting than expressing my own doubts. 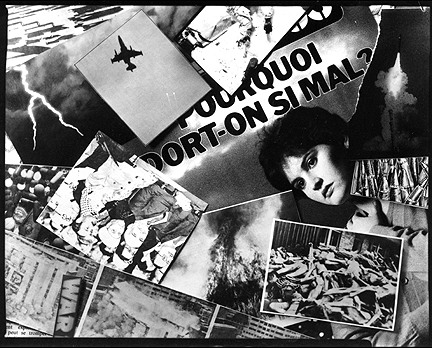 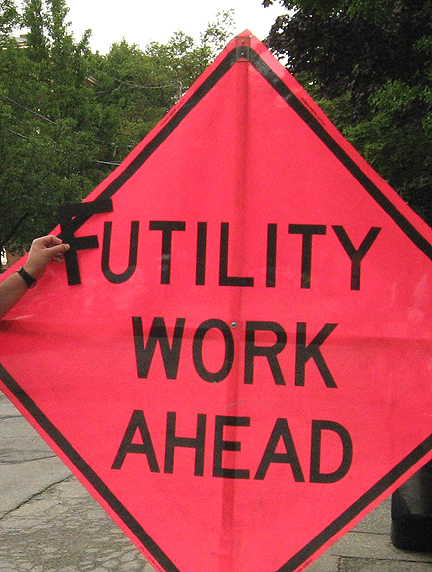 Going to work every day, with an insistent drive to see better days, has been my unworded answer to the question. Of course, persevere. If I don’t, I’ll be out of a place to live (if gentrification doesn’t strike first), or employment (if budget cuts don’t strike first). There’s no standing still. That’s a persistence related to survival, and at second thought seems rather shallow. Shouldn’t there be grander goals than water-treading persistence? The great work cannot merely be an ascent to the surface; baselines are not suitable destinations. An enduring image is brought to mind from my adolescence, when my father would take me on long walks. I loved doing this, just tagging along and absorbing his observations. Sometimes we’d stop for a breather at park benches, during which he would tap the bowl of his pipe, to shake out the old tobacco in order to replace it with new. When he’d do this above an ant hill, we would watch how the ants furiously dug out from under the ash. It never mattered how frequent, they would always upwardly clear away their places and paths with the same persistent urgency. I found this really fascinating, and the memory of this has visited me at many of my jobs, and when I have to exhume my car in the winter dark of early-morning. 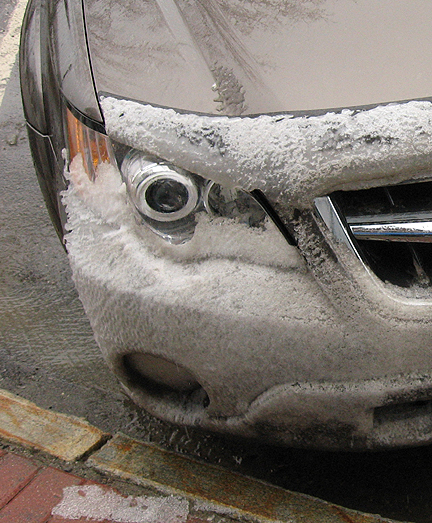 It was no less than a seasoned monk (in a monastery) that called me a “cockeyed optimist.” Maybe he saw something that I couldn’t. Persevere? Well, of course. Why not? Making some measure of progress, however modest, is vital. When there are no through-paths in sight, looking forward is a foraging for escape hatches. Keep aspiring, stay productive, and continue reaching for a better situation, despite the dead ends in sight. Beneath this activity, within all the improvement attempts and hopes, is the pilgrimage spirit. Reach forth without the solidity of reward. 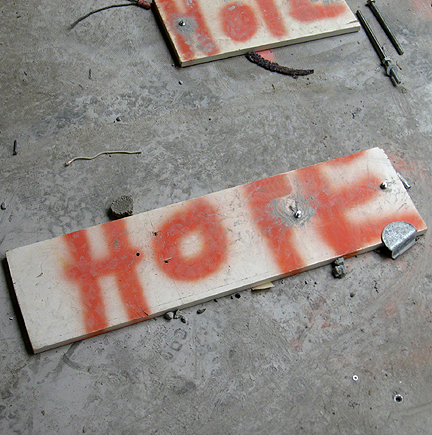 Excessive thought can become an obstacle to action, especially when it comes to weighing justification for not trying. Blind faith is, admittedly, quite unreasonable. As a pilgrim soul ever explores and navigates, it seems to me that hope often defies reason. And amidst reasonable hopelessness is some kind of unreasonable aspiration. You may not understand this. It doesn’t really make sense, when considering what little is immediately visible. And that’s just it: we have to size up and interpret what we can see, against what we cannot. Consider the contrast between an after-midnight sleepless gaze upon motionless and darkened streets, compared to the same window view to a sunstreamed landscape hours later. To my ears, it seems rather absurd when an athlete on a last-place team says something like, “we’re making great improvements, and with a few adjustments we’ll succeed.” But absurdity, in this case, is in the ears of the beholder. By contrast, how does the athlete perceive their own situation, and the way upward? 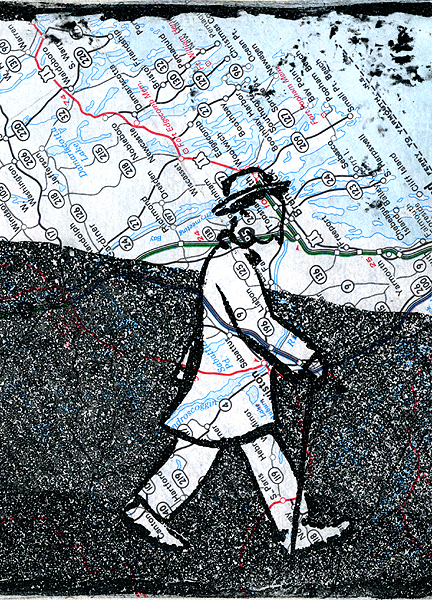 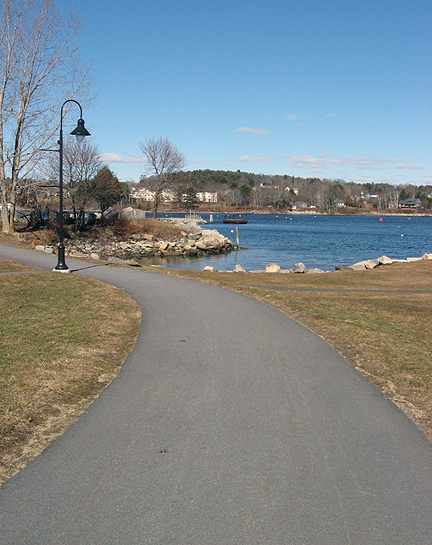 There is much to overlook, in order to see straight to the horizon. I have to visualize past numerous daily reminders that are capable of convincing me to simply give up. It is a struggle in itself to protect clear and well-intending vision from exhaustion, resignation, and anger that can easily harden into cynicism. There is a life-threatening, cavernous drop from such a steep precipice. Still more perseverance is needed, as if there’s an endless supply. But how much and how far is unknown, and that is an uneasy dimension of pilgrimage. On this hard journey, perhaps I’ve accomplished much, but admittedly I haven’t done a tenth of what I’m well prepared to do. Time does not stand still, and neither does my patience. Should I see the present as the start of what is yet to fulfill, or as the point from which to measure my time remaining to try correcting my failings? There must be good enough reason to soldier on, better than meeting creditors’ deadlines, making the digging out of the ant hill worthwhile. Without a tidy conclusion to these dilemmas, work commitments demanded that I close book and pen. Retaking the crosstown pavement, I chose to walk along Pleasant Street, and to think about that. 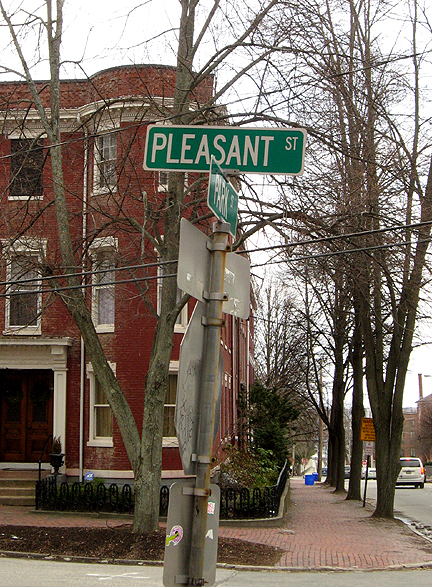 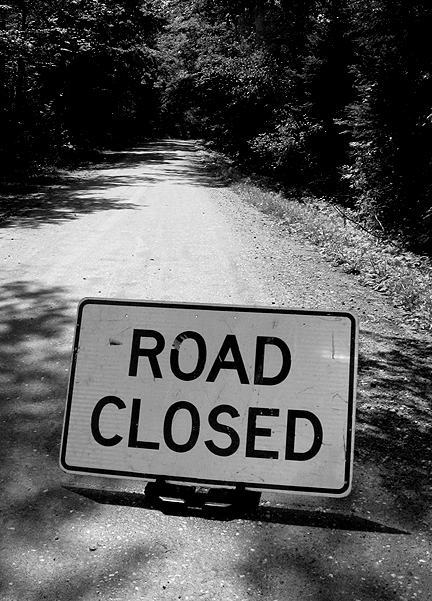 Several evenings ago, while waiting on a long line at a supermarket, the customer in front of me noticed my lapel pin. “Love that typewriter pin.” The next comment was memorable: “Are you a writer by trade, or is it your passion?” Much is implied in a question like that. Sometimes avocation and vocation do coincide. Because I don’t punch a clock as a paid, professional author, I balked in my response. “Oh, it’s a passion, all right,” I replied, righting myself. Within these little interactions is another illustration of the life of a pilgrim of trust. Pilgrimage, by definition, is a one-way voyage through unknown passes, en route to an eternal destination. The way is indefinite and unpredictable. Incorporated into the grand voyage are months, days, and hours of stages in the journey. For the writer, the increments are paragraphs, sentences, and jots. Indeed, there is always something to write about. Our “scrip and staff” relate to the instruments of our craft. With fellow journeying writers, we compare our notes. There are trails, paths, and desert stretches of road; there are tasks and trials. With our companions, we regale one another, continuing the ancient ways of storytelling as we see in Chaucer’s Canterbury Tales. A writing pilgrim often must create their own maps, and surely the scrolls are of our creation. Among prized instruments that permit us to make our marks, are our collected words. With our words and inspirations come our functional metaphors. In this context, a great example is the word compass. 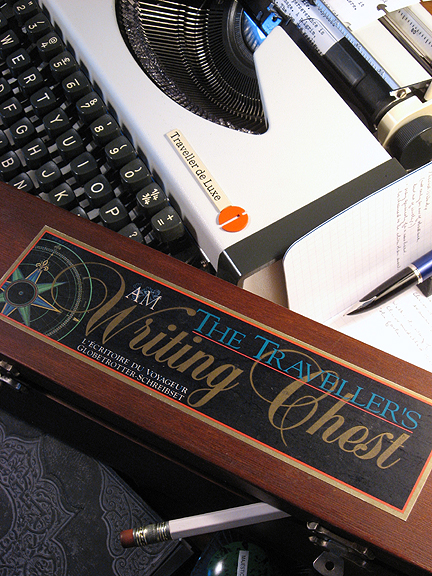 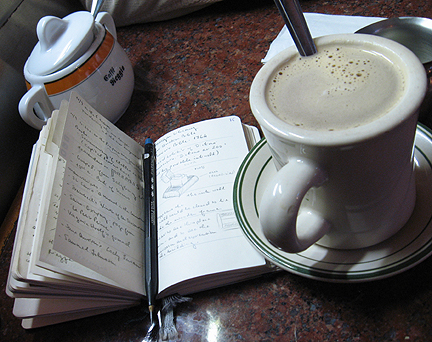 Places of respite and pauses are sparing, brief, and never quite satiating. Perhaps I must take that to mean I cannot rest long on the sidelines. There is no shrinking back from the continuum. Within this is the most difficult terrain for the pilgrim soul. Proceeding without good reason. Invest the entirety of one’s life and energy in the midst of waste land. Do it anyway, and wholeheartedly. The immediate is tangible, the hereafter is accepted on faith, but the intervening span is the greatest unknown. Uncertainty must be armed with readiness, aimlessness with direction. In motioning forward is the brashest boldness. 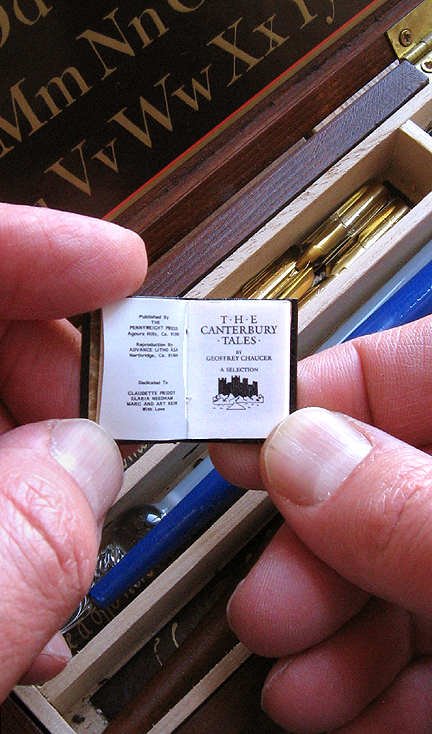 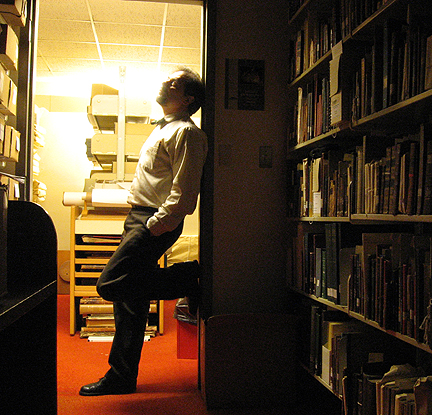