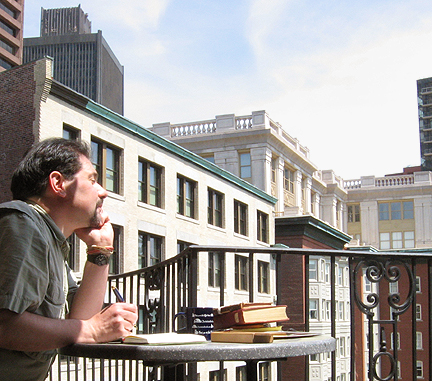 For as long as I can remember, I’ve prized fresh air. Trying to figure why that is, a few causes come to mind. Perhaps having been an artist since early childhood explains my abiding reliance upon intuition and impressions. Each of my senses are very sharp. Another is that I began life in the congestion and foulness of inner New York City. This latter aspect drew me to strike the contrast between the everyday asphalt and smog, as compared to occasions amidst mountain air and seabreezes. Even the leafy neighborhoods of both New York and Paris offered contrasts. Another cherished aroma to this day is rainwashed air. Living on the coast of Maine for many years developed my tastes for the different flavors of ocean air- in varying degrees of saltiness, dampness, and depth. Night walks during snowfalls reveal the wonder of reflectant dark blue, especially by moonlight, accompanied by what I call vanilla ice cream air. 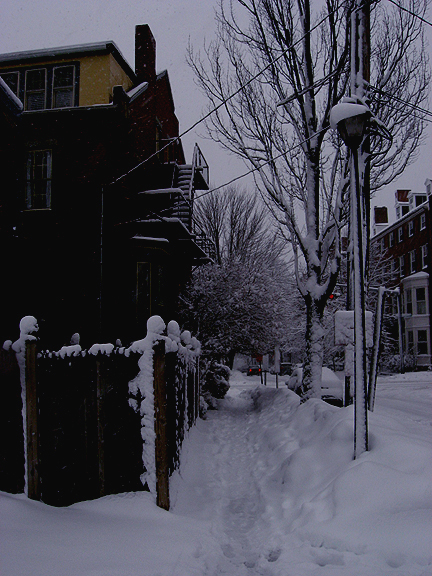 While instinctively gravitating to fresh air- as something of a nutrient, a history of enduring oppressive odors has often been parallel. One example relates to my first career, which was in commercial photography and photographic lab work. Through 13 of my 15 years of this livelihood, I toiled 50-hour work-weeks in close, underground darkrooms. Photo chemistry is notably odorous, incorporating such ingredients as acetic acid, fixatives, developing agents, along with hosts of solvents and additives. While some of my coworkers would take cigarette breaks, I would stand on the back loading dock for my fresh-air breaks. As often as possible, I’d walk down to Commercial Street and stand on a stout wooden pier, with the cormorants, drawing in the lifegiving Atlantic air. I came out from beneath the ground level, to aspire skywards. Recent years have placed me in recirculating-air environments; not as pungent, but with notable staleness. Even now, when I find a rocky ocean ledge for a writing perch, or a high balcony in a city, the natural motion is to take deep breaths. It’s synonymous with realizing where I am. Immersing in good air causes me to also exhale as much as possible, thinking of expelling what I dislike from my system. 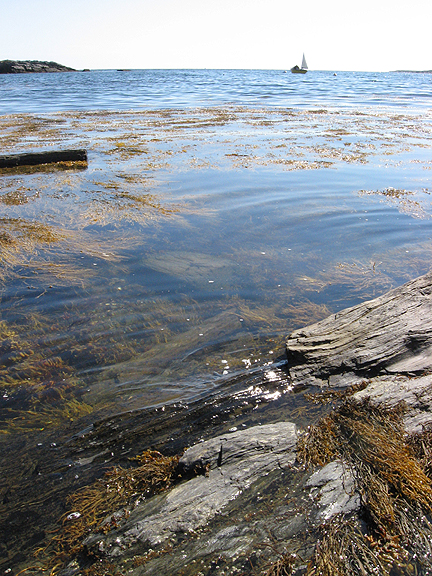 We tend to extol things ordinarily implied without words, or taken for granted, when they are endangered. Since the middle of May, the air inside my home had been fouled from no less than 3 directions. Though my apartment is in a nonsmoking building, the new downstairs neighbor brought in his chainsmoking habits, and upstairs neighbors added their fumes. Smoke travels through vent shafts and penetrates floors. I also found that second-hand smoke penetrates brick walls: next door, and facing my apartment, is a social club (which I will not name). They have recently installed an exhaust system for their smoke-saturated bar, and the fumes expel directly at my place. Something as simple, yet essential, as the air I breathe became quickly threatened. Right in my home, my sanctuary. 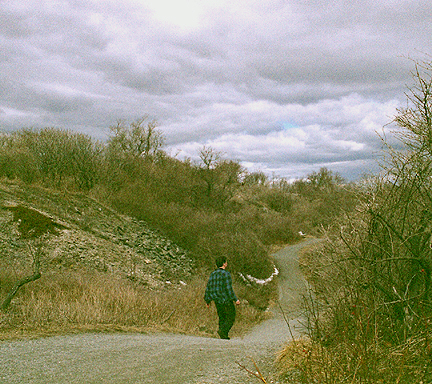 While reporting the infractions to my landlord, as well as to city health officials, there remained the continuing hardship of waiting for results and trying to live with poisoned air. My calls and missives persisted, along with my own measures with fans, salt lamps, and air fresheners. I found myself dreading to come home after work days, looking for places with tolerable air, and sleeping in the kitchen- as far as possible from the worst of the smoke. Instead of writing essays, I continued documenting these conditions. Finally, after about four weeks, all three sources began to dissipate: the downstairs tenant was evicted, the upstairs people were reprimanded, and the city officials came to their senses and addressed the social club that operates the bar (which allows smoking despite Portland’s anti-smoking ordinance in all bars and eateries). They have since dialed their exhaust system back; hopefully permanently. 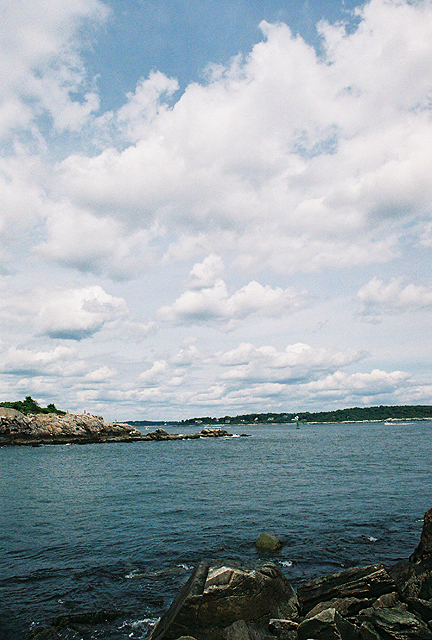 The change was sudden and immediately noticeable. After weeks of headaches and burning throat, due to the onslaught of second-hand smoke, it took several days for the lingering to leave my senses- not to mention my apartment. Going outside to places of fresh air helped the process. Finally, I began opening my windows. Quite suddenly as a fond and distant memory, my treasured clean air began returning to my living space. The latter spring has manifested within, and has begun to draw me out to its colors and aromas. One evening, about two weeks ago, aperch in a city park and reluctant to go home to yet another sleepless night, I wrote in my journal about my imagining the finest air must exist in whatever heaven must look like. The perfume of rugosa blossoms and Penobscot Bay; savory salty brine and balsam pine. If it turns out to be just like that, I won’t be surprised. 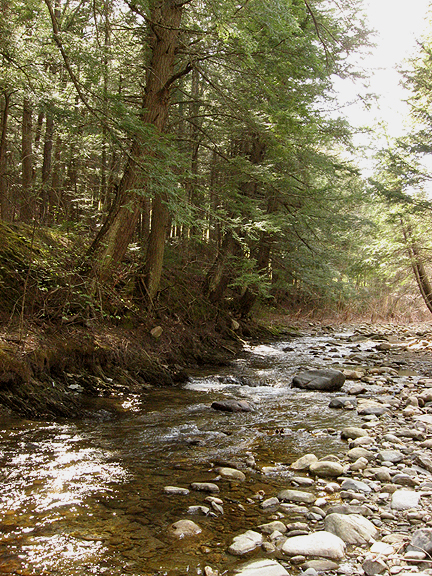 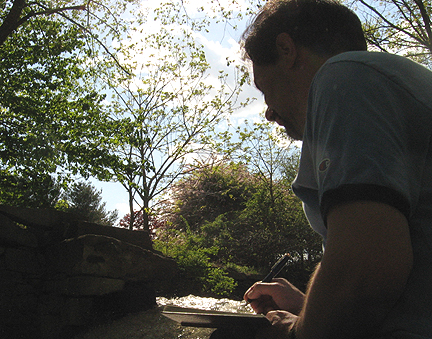 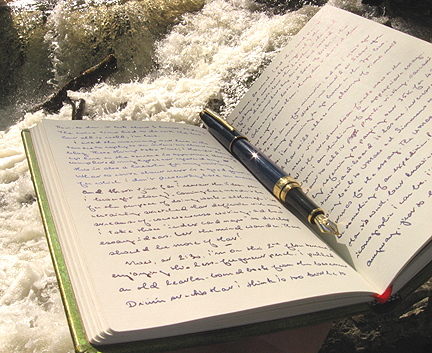