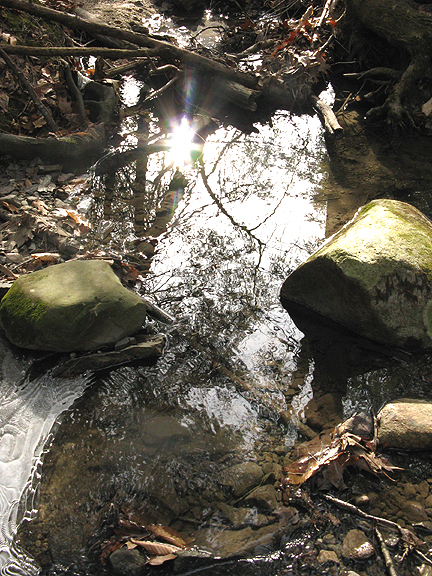 “Since nothing is so secret or hidden that it cannot be revealed,
everything depends on the discovery of those things
which manifest the hidden.”

The spring season has finally taken hold- even among the resistant crags of northern New England. Warmer temperatures and green-tipped ashen branches have emerged, having fought through winter’s last howls. Late-winter coincides with the liminal season of Lent, culminating with Passover and Easter. Suddenly, as though released into light, the days are lengthened. Enduring times of fortifying against the elements are best seen as temporal. If it’s a subzero cold-snap, I’ll say, “we’ll be out of this in a week or so.” An awareness of the movement of time provides something of an assurance, that in a short while, the hardships will pass; oppression will not have the last word. Traversing into milder weather and vivid horizons heightens hopes. Such anticipation is a subtle, nascent act of faith. But awaiting the fruition of hopes sown cannot be passive: the waiting is as faithful as it is impatient. Intensely looking forward can be both hopeful and painful, in a simultaneous tension that motivates. We may await transitions into better times, yet we cannot know the durations of those times. Still, with great anticipation, liminality expects the temporal. 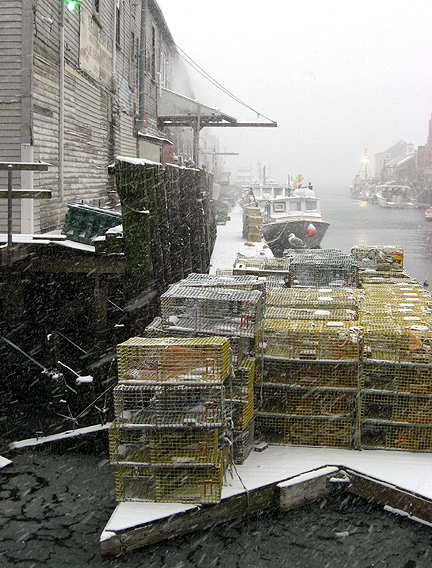 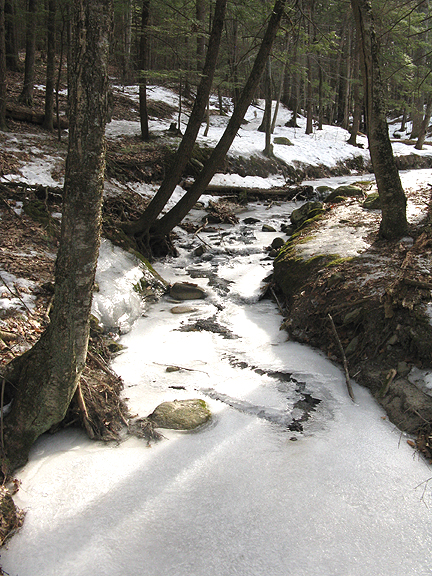 In northern climes, changes of seasons- and between them- are impossible to overlook. Daylight extends into evenings, and ubiquitous snow mounds dissipate. Things do begin to look different, and we can even exchange those careful, tentative vertical steps in favor of broad, slanted strides. It is quite natural for me to take note of all that can be sensed, between earthen aromas, the ocean, wildlife, and how we continue to adapt. Spring snowstorms have been abundant, but their effects cannot last for long. When a foot of snow comes down in April, even in billows, there is an accompanying sense of assurance in its tentativeness. The advance of spring will resume. This season, when it’s been possible, I’ve been outside photographing as much as I can. As though pushed outdoors, I’ve taken different cameras and lenses out with me, through blizzards and to waterways. Nearby rivers and ocean are especially compelling. There is a consoling sort of solitude, sensing skies, colors, and hearing water currents alive under thick layers of ice. The transfiguring natural elements inspire evolvement. 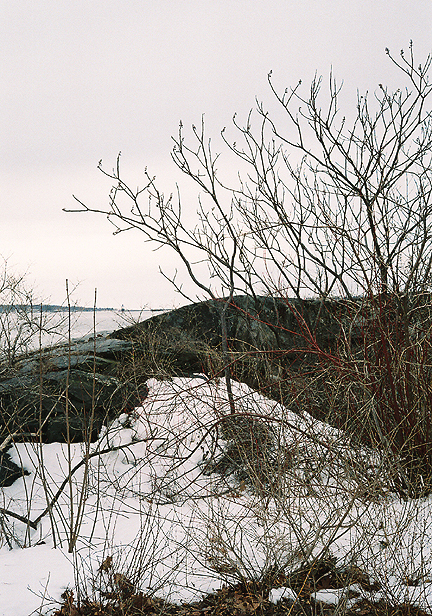 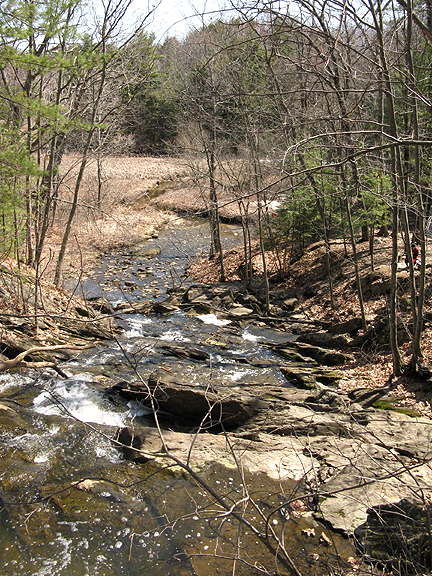 Essential as it is, aspirations generally do not make things move. Vision must be put to action. But wishing and working are not assured successful results. Yet, still more, defeats and missed opportunities are fulfilled when followed by continued and refined effort. Spring is designed to succeed winter. Seasons of perseverance must spring forth from deadened dormancy. It is as though spring forces us to hope. We have to, especially at the confluence of lengthened days and determination. 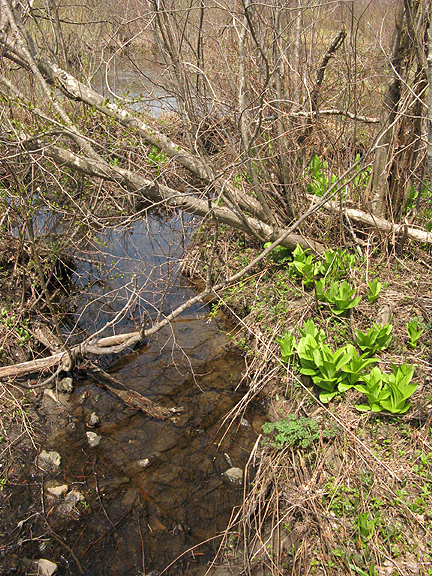 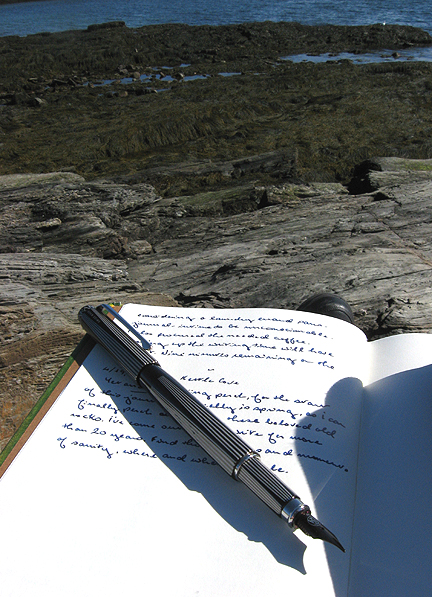 As instrumental as it is to survive, longing- in itself- does not change a situation. For example, between this recent winter and at least the last three, my income has decreased, while living and working in the same flawed, unsettled places. But the emergence of the spring season manifests a mysterious sense of the slates having been wiped clear. There’s a resurgence of energy to do more than simply survive- more than to simply cope, wince, and bear with all that is far less than life-giving. The season is fluid and fleeting, and there is much to accomplish; the lasting lasts only so long. Renewed, by definition, is not new. Calendars do not compute in reverse; such measuring devices remind us to look forward and anticipate. Though more journeys imply more setbacks and scars, they can be overgrown by new grasses, green leaves, and perennial growth. Recently while out photographing, I looked at the Presumpscot River streaming into the Atlantic. Large rocks standing fast in the surrounding rapids are testaments to solidity and faithfulness. My thoughts mused, what is fair to expect? In response to my own question, I replied, I say it IS fair to expect! Spring hopes eternal. Let the season unfold. 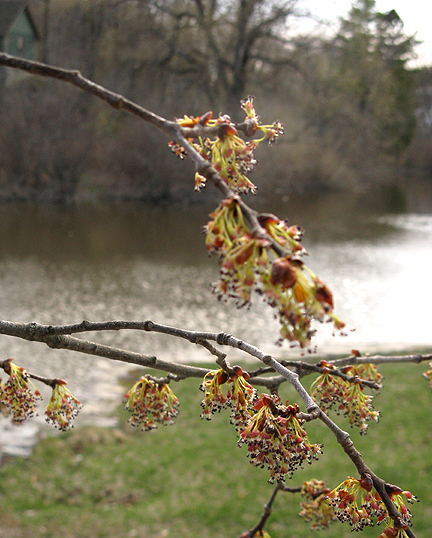 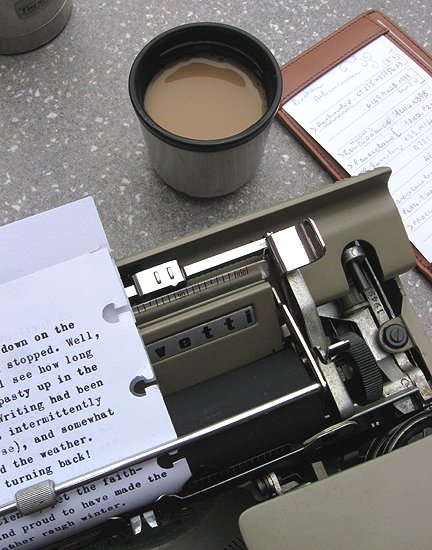