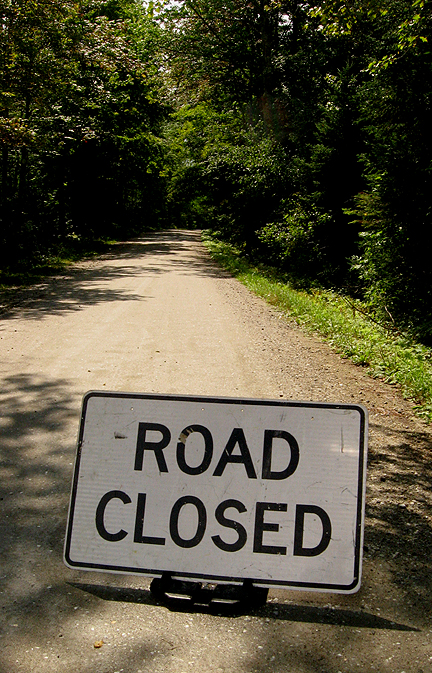 You can't go back
You can go on”

Now into the fifth month of these times of pandemic, distancing, and quarantining, discernible perceptions continue oscillating between settling and changing. The term “novel virus” has long since left the news cycles. We’re all about equally sick of hearing the word “unprecedented,” as we are of hearing about “the new normal.” It was new for a very short time, and this was never normal. When not occupied with work-from-home routines (for which I’m actually grateful), stealth and sparing masked errands, the adversity of boredom sets in. Not being able to do anything, go anywhere that isn’t mandatory, travel, or visit anyone amounts to significant boredom. Fortunately, I have journaling, letter-writing, and studies to keep me musing, sharp, and aware of others. But there is nothing normal about stagnation. I tend to use words like purgatory, plague, and exile for these times. I remember immediately noticing extremes in human behavior, that good souls tended toward generosity while malevolence tended toward intense cruelty. This still manifests. As well, I credit the strength of the human spirit in the ability to continue looking for equilibrium during crisis times. I’ve loved going for walks all my life, but the sight of my deserted city is too painful to behold. The other day, while walking an errand, I heard myself say “this is endless; just endless.” Repeating this felt terrible. 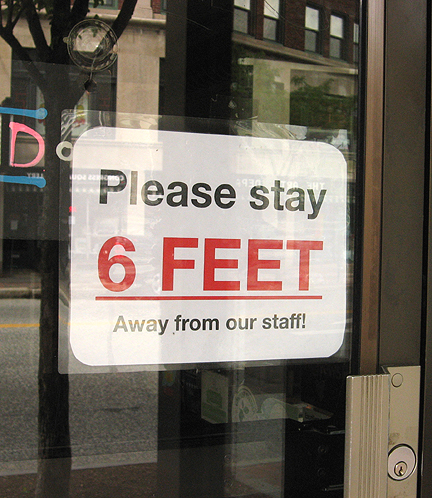 When the lockdown began, my automatic response to the sudden workplace changes had me reaching for a few modest essentials. With hardly a thought, after receiving permission to fetch my laptop and some project materials from my office space, I went back out to buy a few items as businesses were starting to close in. I bought pen refills of various colors, a clipboard, a dozen household light bulbs, and cold medicine (in case of any symptoms). All of these things have been put to use, for working from my dining table. My electricity bills have surely increased due to resourcing my work-space, but at least I’m employed. Even after 4 ½ months, all of this still feels like “fight-or-flight.” By urgency and necessity, I’ve had to learn some new disciplines related to avoiding the plague. A great many emotions are being stuffed into my journals. Many longings amidst the witnessing of tragedies. I’m also remembering my many years of studies in medieval history and philosophy, and how the major plague in Europe was called “The Great Dying” by its mystified contemporaries. Is there a hastened death sentence upon all of us? But we have many technologies and means that did not exist 6 ½ centuries ago. On this indefinite road to a better version of “normal,” part of my self-talk is to focus on hopes instead of adversities. 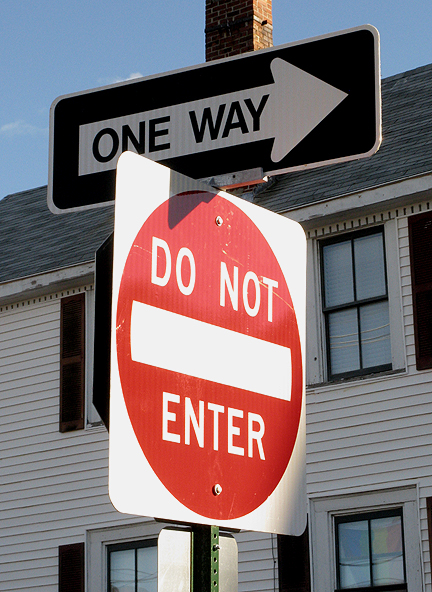 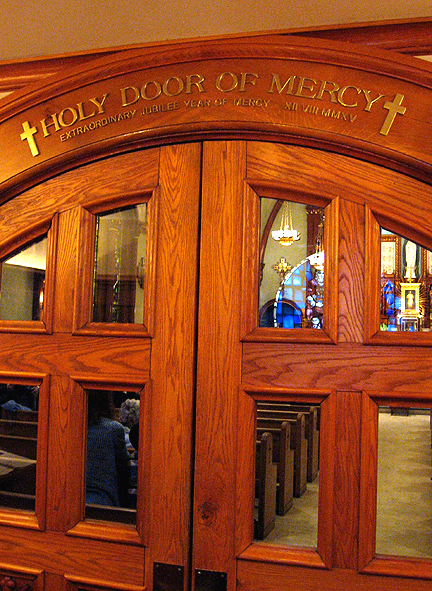 A few weeks ago, amidst my self-directed studies, I revisited an old morality tale called The Purgatory of Saint Patrick. It was written during the late 12th century, in an ancient style of French, and influenced Dante’s writings about journeys into netherworlds. In very brief, this captivating story is about the penitent Owein the Knight whose search for the sacrament of reconciliation brings him to the door of Purgatory. Before he embarks upon the deep and distant descent, an abbott warns Owein that he must persevere and endure the full extent of Purgatory to find and secure his salvation. The abbot counsels him and says, “In whatever torment you will experience, call on the name of Christ; you will be delivered by His name.” Owein must remember without ceasing, throughout his torments and extreme trials. The story is replete with graphic descriptions of tortured souls that were unsuccessful in their passages across the dangerous terrain, having fallen into fatal temptations. Heriocally, Owein repeatedly remembers to call upon God as instructed, often within a thread of hellfire. More than the pains of the crucible of purgation, Owein’s response to his suffering demonstrated his transformation and eventual ascent. He experienced deliverance as he insisted upon trusting the compassion of God. Owein’s experience and survival changed him, and he became a better person after he returned to his worldly life. 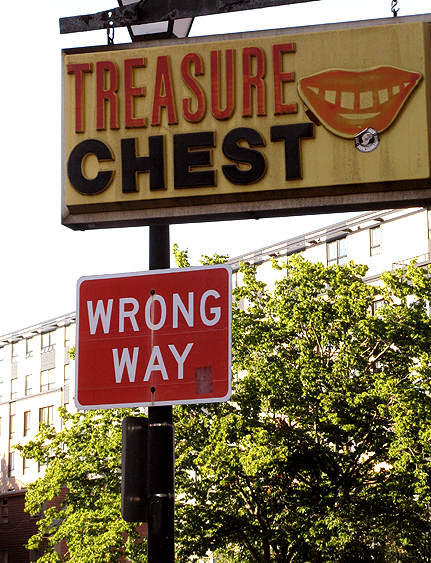 A chronic insomniac, I often listen to the radio late at night. Unfortunately, just about all the programming is so negative and absurd, I wind up on sports stations- even if just for a few minutes of doze-worthy escape. Being within about 325 miles from New York City, I can pick up the AM signal from the always entertaining “66 The Fan.” Amidst these times, the world of games, statistics, trades, and trivia has essentially been ground to a halt. And oddly enough, WFAN’s erudite and urbane Steve Somers has evolved into a late-night philosopher. During a broadcast, probably at around 2am, Somers began asking the listeners to talk about what they wanted to discuss- and it didn’t have to be about the baseball and basketball games that were not going on. From there, he became the soothing and wise presence which has endeared him to an even larger audience, broadcasting from his kitchen in Manhattan. At this writing, some games are being played- to empty seats decorated with cardboard photos of spectators, as athletes have been contracting the virus. Many have understandably decided not to take the risk of playing. The radio discussions broach the merits of simply cancelling the compromised baseball season. Somers asked his listening audience:“Should there be sports at this time?” He added, “What’s fair to expect?” From there, my musings continue with wondering about how indefinite is this temporariness? 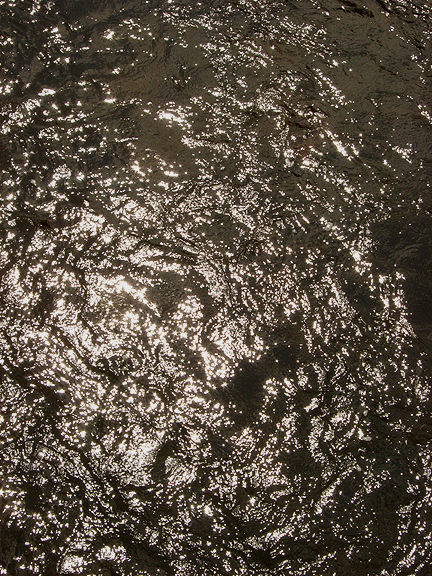 Much is said about “mitigating risks,” and I’m certainly in favor of such preventative activity. What about mitigating the misery? I have to think even the most stoic among us must be affected by months of bad news and desolation. Forget the “other side” of this, there’s surely a during. Yes, at some time in the future, we’ll find out about the deleterious psychological aspects of the coronavirus era. But there’s a layered buildup quite far along in its development. Being between the fight-or-flight and the boredom, I am attuned to my reactions when I have to visit a business, when I hear jolly music on the radio, when I see images and symbols of happiness, when I am reminded of places and people I love, and when I sense the roadblocks at every side. At the same time, whether listening to sports trivia on the radio, or through my creation of digital archival collections, I’m part of the reaching back for good reminiscences in the midst of desperately anxious times. In this pandemic age, Owein the Knight is reminding me of Isaac Watts’ words in O God Our Help in Ages Past:

A thousand ages in thy sight
Are like an evening gone;
Short as the watch that ends the night
Before the rising sun.

O God, our help in ages past,
Our hope for years to come,
Be thou our guide while troubles last,
And our eternal home! 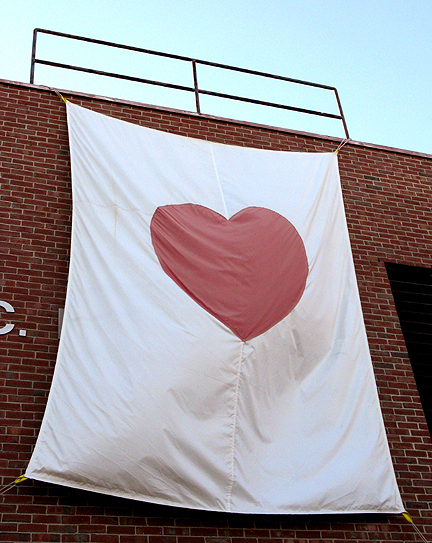 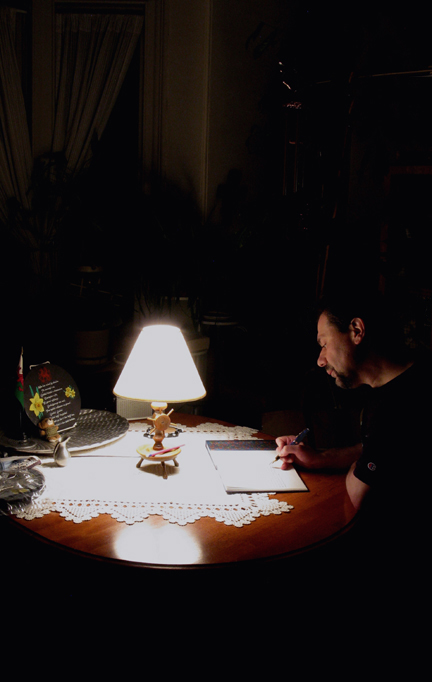 Posted by speculator at 7:26 PM

Seems late night a.m radio has fallen apart. I listened quite a lot to late night music while studying, reading, and writing. A.M. was always special. During storms when the power was out, snow falling, and wind howling. The sound from far away was relaxing and inspiring.

Sometimes with this virus I think the world is falling apart. Yet I know we survived worse, and will survive this.

Many things like the empty store shelves remind me of my Grandma's stories of the Great Depression and others of her generation rations during WWII. I think of how they made it through. It gives me hope no matter how short societies attention span or differing ideas abound we will be one strong nation once again.