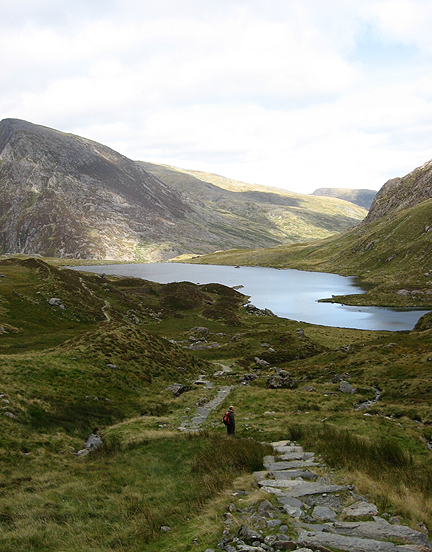 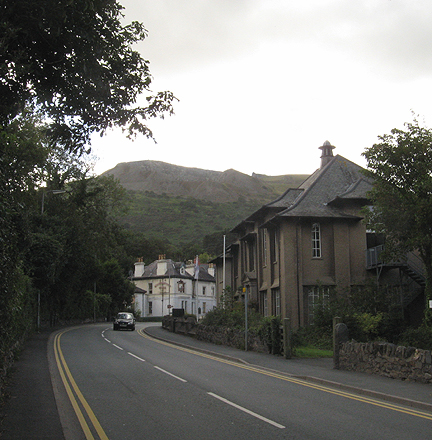 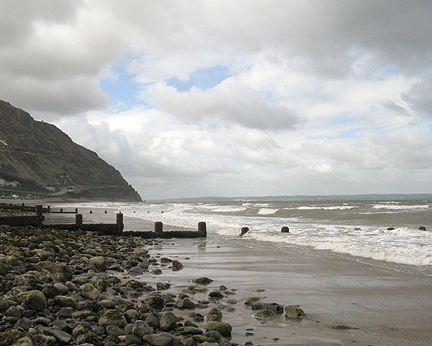 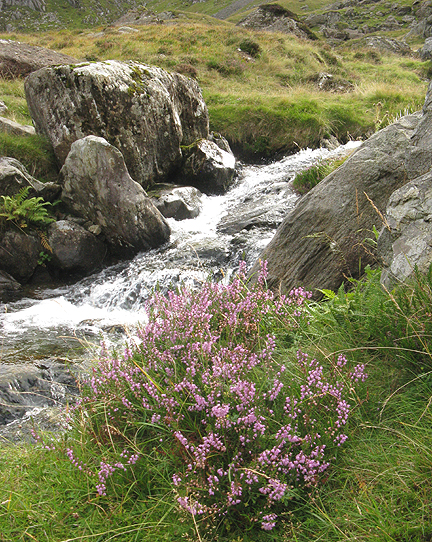 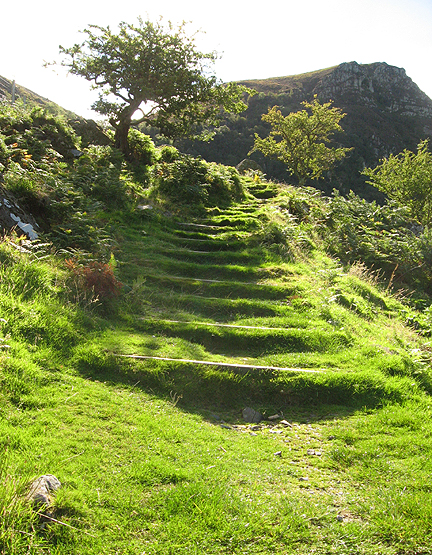 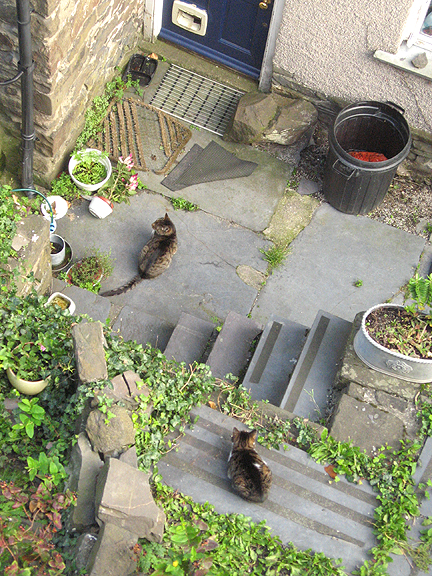 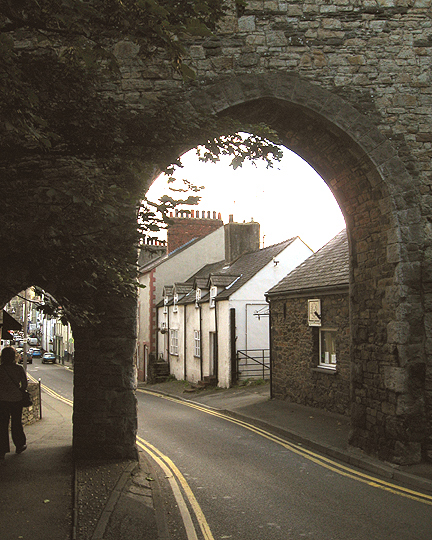 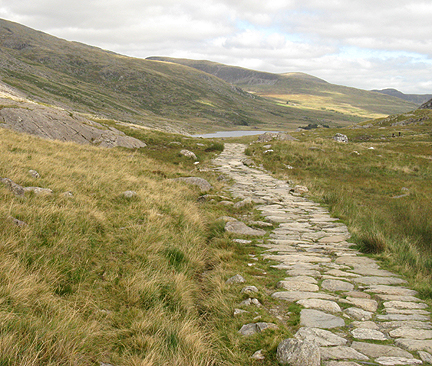 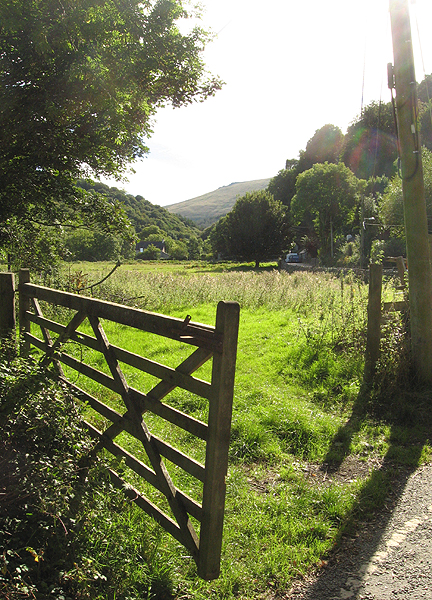 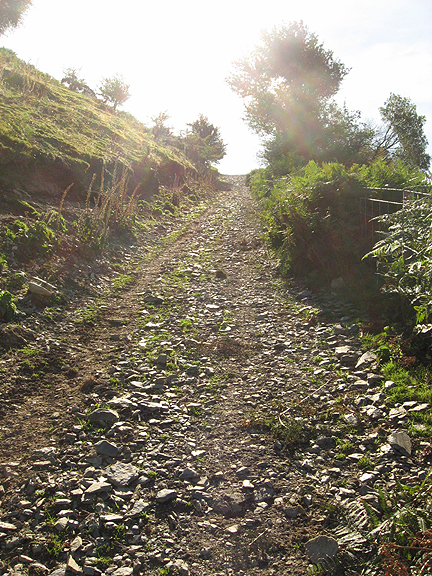 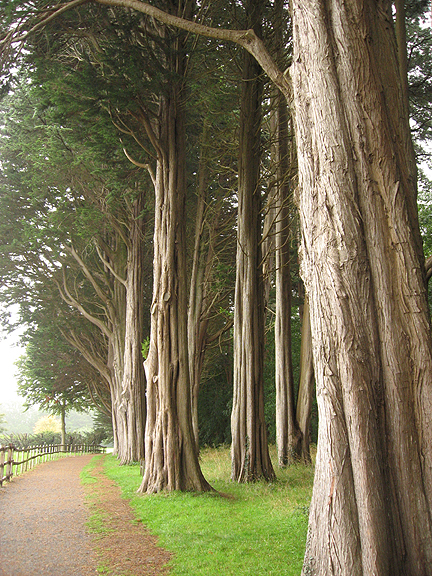 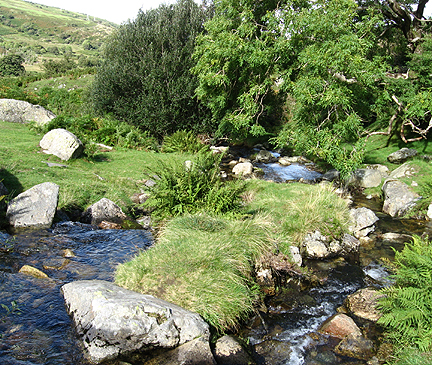 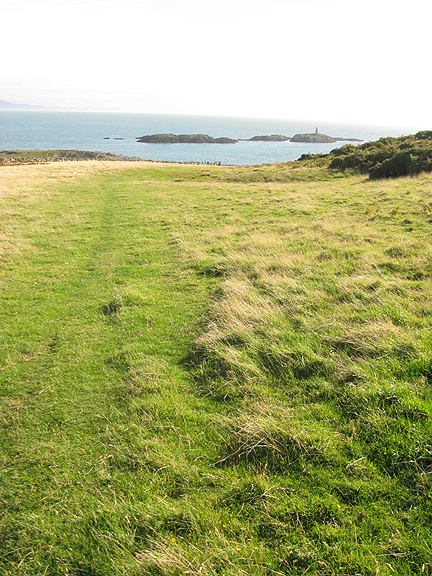 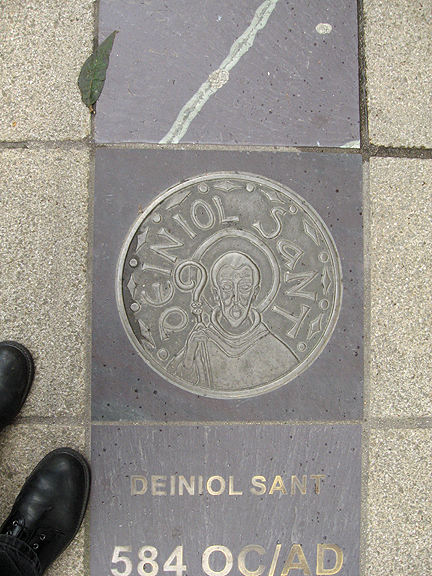 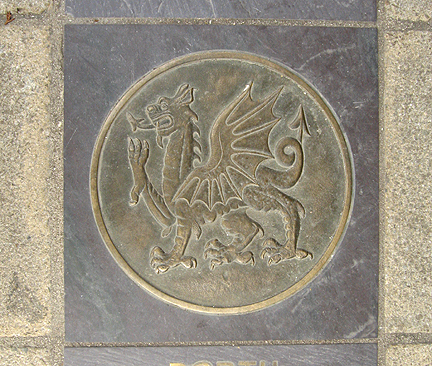 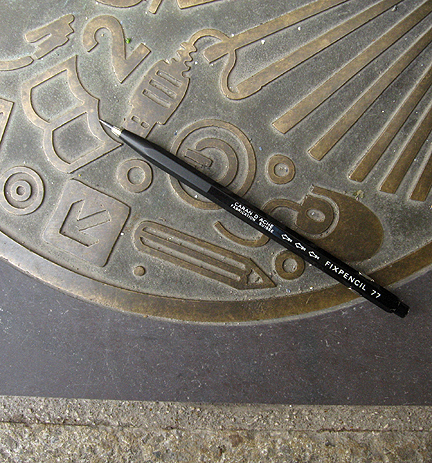 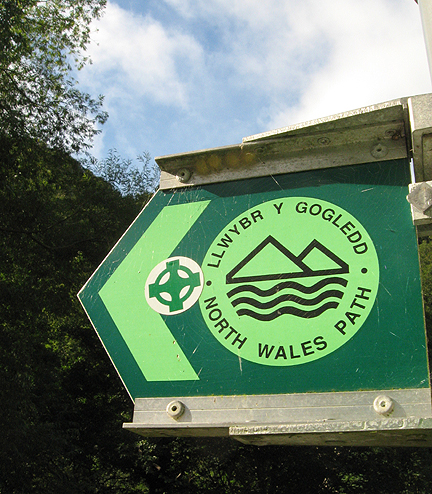 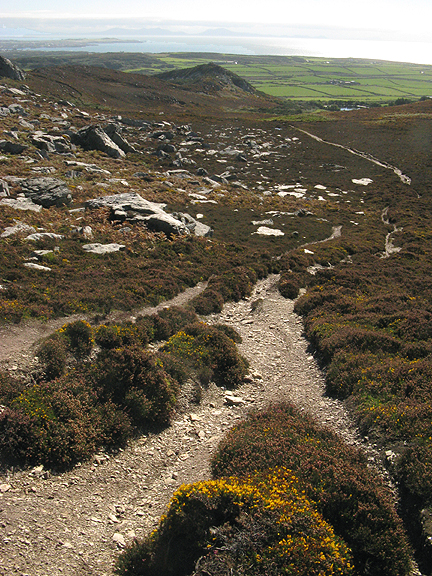 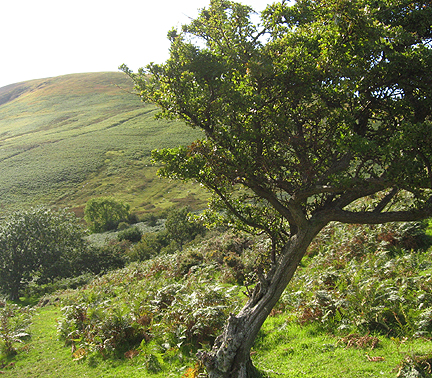 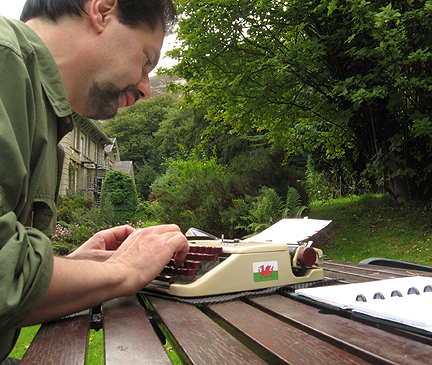 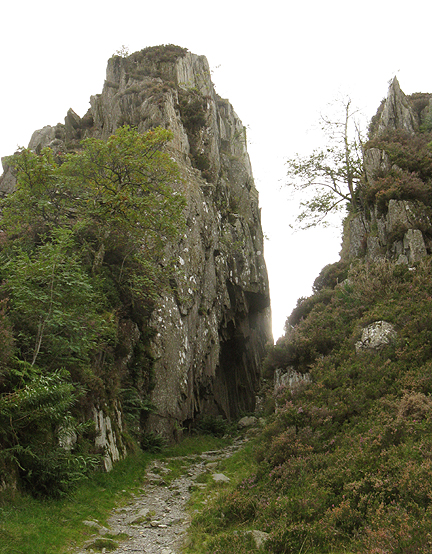 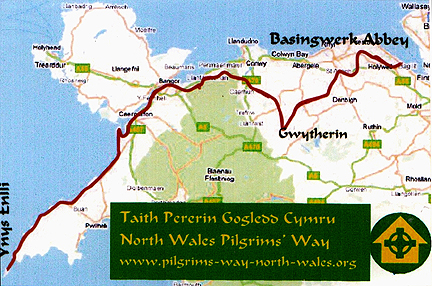 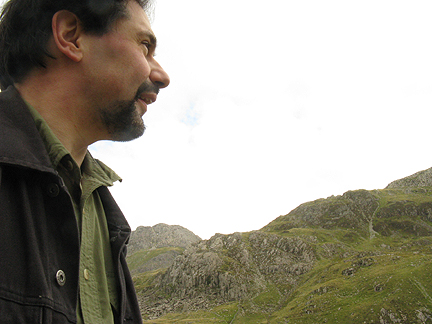 Posted by speculator at 8:36 AM

Thanks so much, Richard!
My typewriter was blessed by a priest in Wales. He said, "This is Splendid, indeed!"