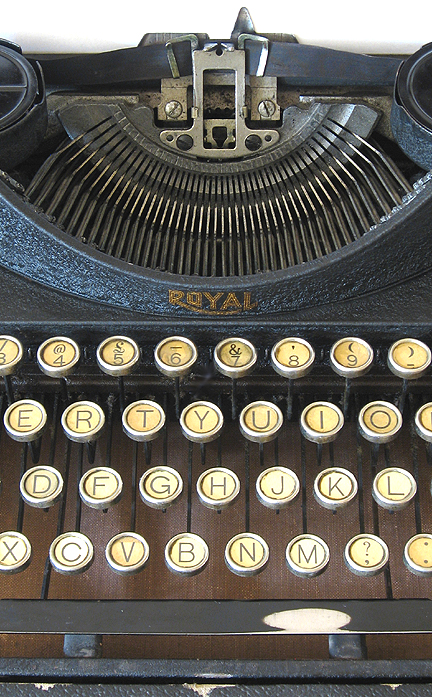 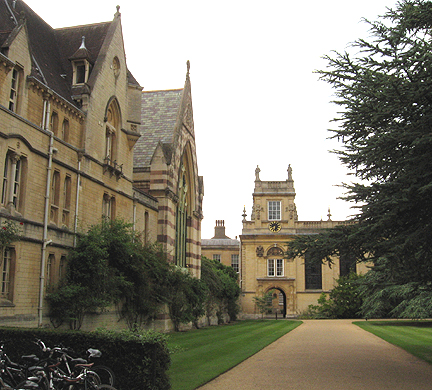 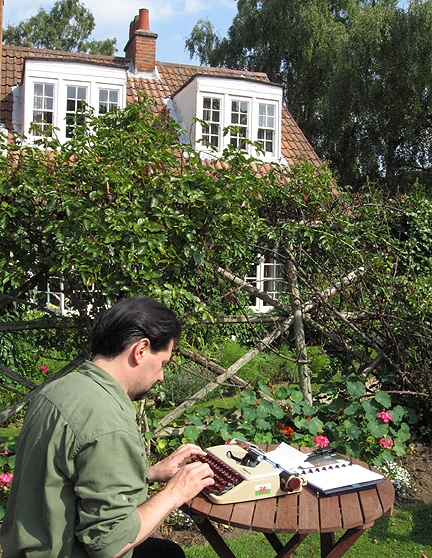 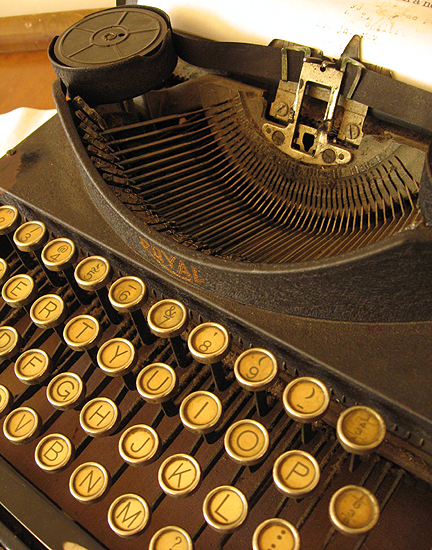 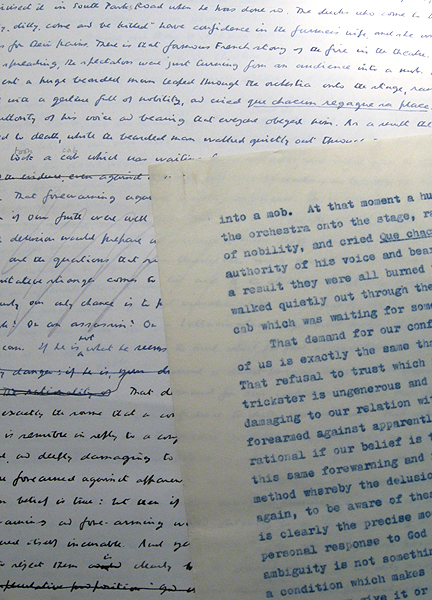 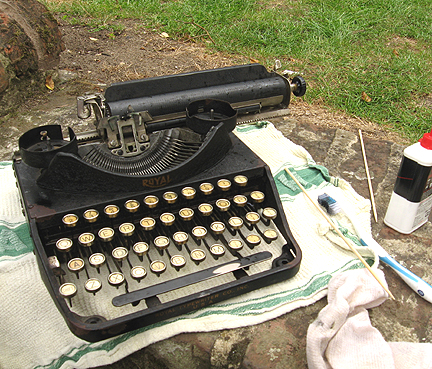 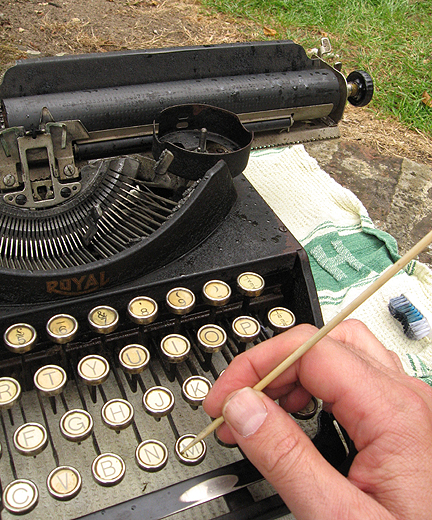 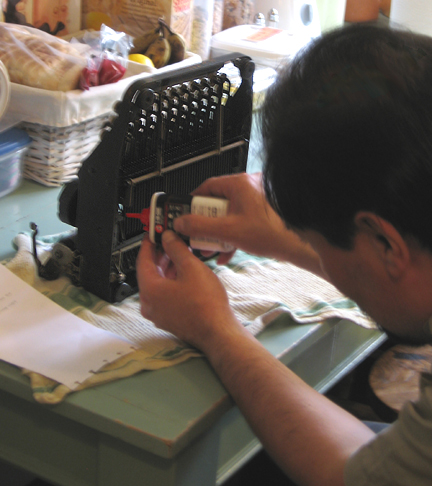 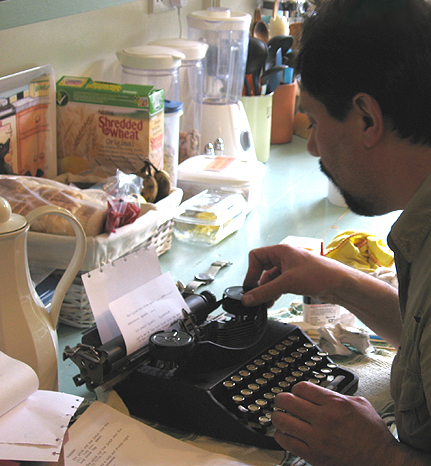 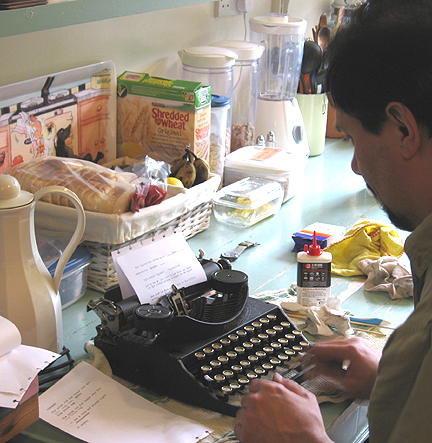 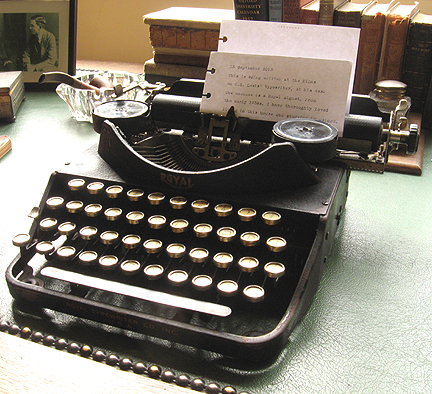 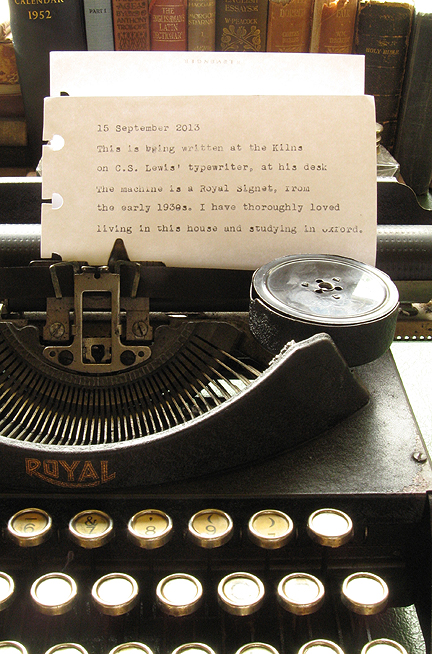 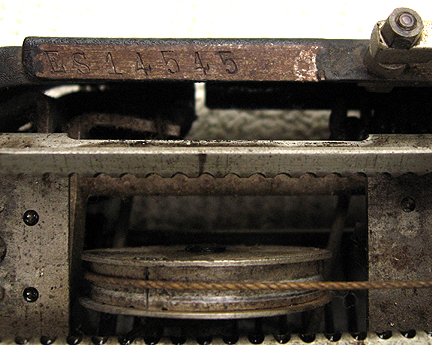 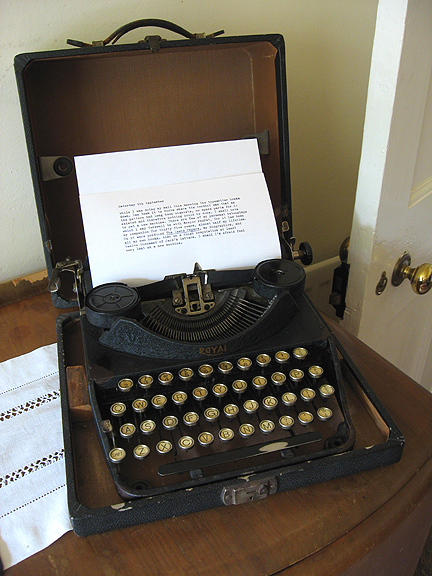 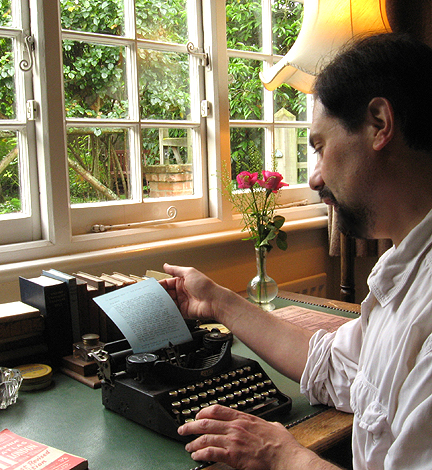 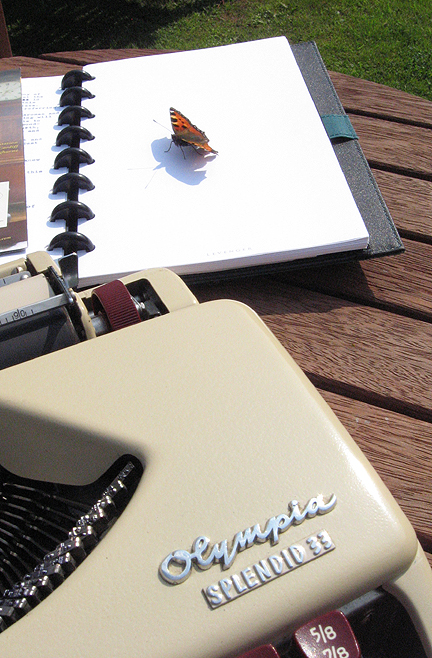 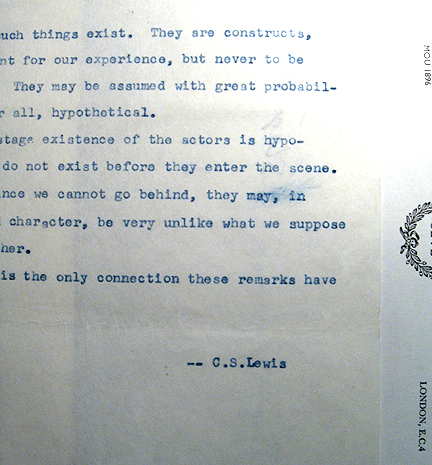 As a teacher and a writer, the magical properties of the creation of worlds and the telling of the stories that live in those worlds were made known to me through the work of C.S. Lewis and his friend, J.R.R. Tolkien. In my own story, a young orphan who can move between this world and the worlds contained in books includes a typewriter and I stumbled upon this article while researching. Like entering a wardrobe and coming out into the world of C.S. Lewis from a perspective I've never experienced before. I'm not sure where this view into "Jack's" life will take me, but I'm so glad to have stumbled through and into yet more insight into Lewis' world where the world of Narnia came from. Thanks so much. You made my day.
Once a king or queen in Narnia, always a king or queen... Daniel Hennessy