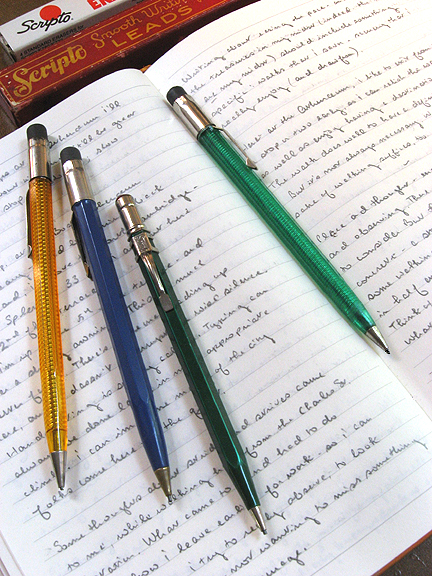 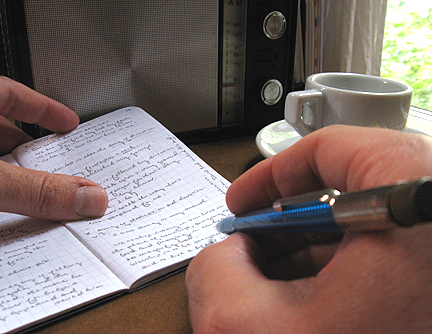 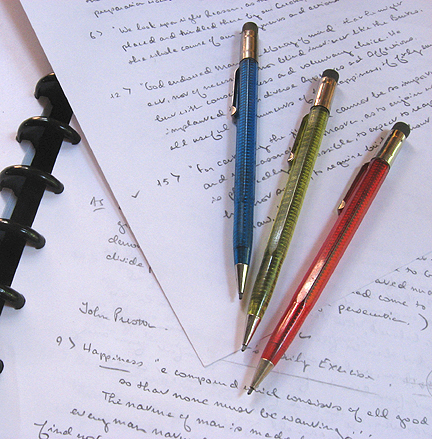 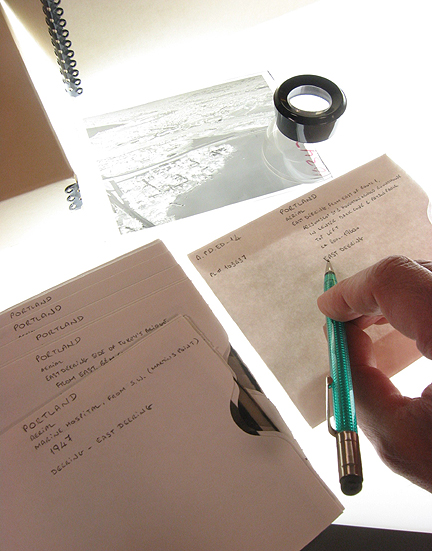 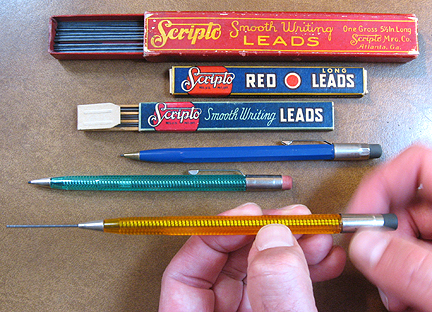 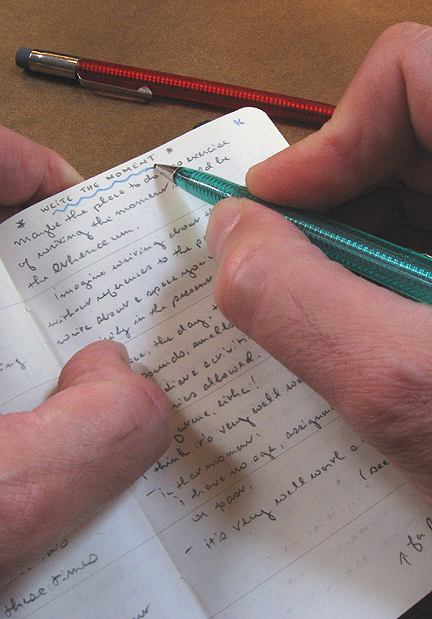 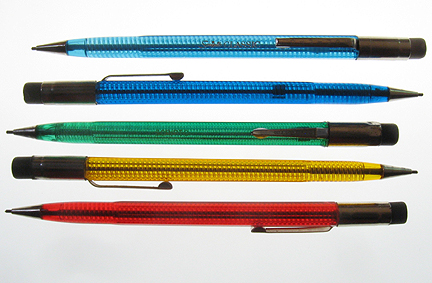 Posted by speculator at 2:52 PM

Beautiful post. My Grandmother used these Scripto pencils everyday. I especially remember her doing the crossword puzzle with them. Thanks for the memories, and the link.

I have not given thought to my old Scripto pencil until I read your post. You bring good memories back into my mind. I went through most of my life from about 3rd or 4th grade to college with the same translucent green Scripto. I wonder if it is still in my old pencil box where I found my fountain pens that started my fountain pen and typewriter collecting or I lost it years ago when I switched to Pentel & Staedler technical lead holders.

Thank you for this, I have several of these that I have not been able to find lead for in a long time, not that I was looking very hard, and what was left of the erasers were like rocks! I will order what I need, and I guess that old saying is true, "even a blind dog gets a bone once in a while!"

A perfect post. Filled with the delightful smell of the changing season and new school supplies, with the added dash of the bit about Scripto pencils. A good reason to dig into the back of desk drawers, and that box in the basement labeled "Mon's desk".

I love my Scriptos and I found this website a long time ago. I grew up buying them in those blister packs at those ancient dispensaries called "Dime Stores" though most things cost more than a dime by that time! They had the feature of self-lubrication with that graphite on the inside of the barrel and I love the fat "lead" that they use as I am constantly snapping those tiny and brittle 0.7 mm ones and I've not use whatsoever for the 0.5 mm things!