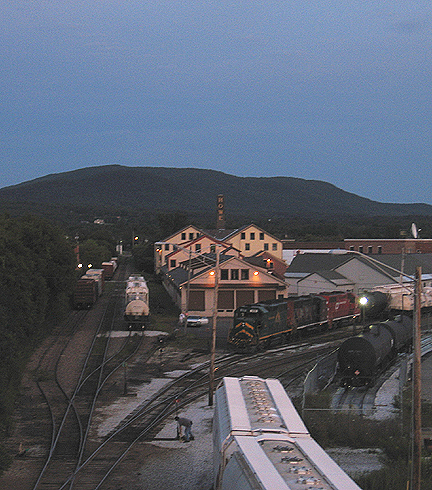 “Some clear joy is coming
on some slowest trains.
Do you hear
that it’s coming again.”


~ The Innocence Mission, Some Clear Joy is Coming


With the beginnings of lengthened stretches of daylight, dovetailing winter’s last breaths, scenery changes again. Circumstances remain as they’ve been, but ways in which they are perceived may represent the difference. A season’s transition directly affects sightlines, as it does the landscape itself. Early spring reminds me of how much less needs to be expended in order to be mobile. No windshield-scraping, or path-shoveling, or garment-layering required. Bold heel-landing strides supercede iceshuffling babysteps. And to go with that, roads and trails become more inviting. These familiar conduits are the same as before, yet now more passable, more seasoned by another round of elements. 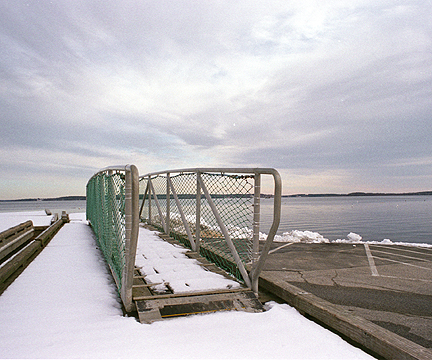 The view is a peculiar one of hopeful prospects in a sea dotted with barriers. Trying to perceive beyond passthroughs and valleys, an incalculable gulf between now and the way-yonder lies before my steps. Where the present is immediately going remains as uncertain as before, yet it seems not to matter so much today. Following an uninterrupted six-month span of continuous work, a few days of rest are upcoming. 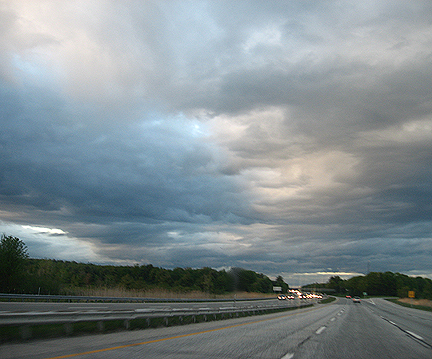 An instinct that visualizes open-ends must often do battle with the immediately tangible. Naturally, I want to know what to expect and how to be prepared. Between fulfilling quotidian obligations and connecting all the points, I try to get outside to simply notice the change of air. Through the old samenesses, wider and brighter skies draw burdens upward. As much as intuition informs, sense without consciousness mystifies. Some days, grace seems out of reach; on other days, goodness is innately imminent. Which is the mirage? Looking forward without straining ahead, perhaps the clear joy is seen without staring. 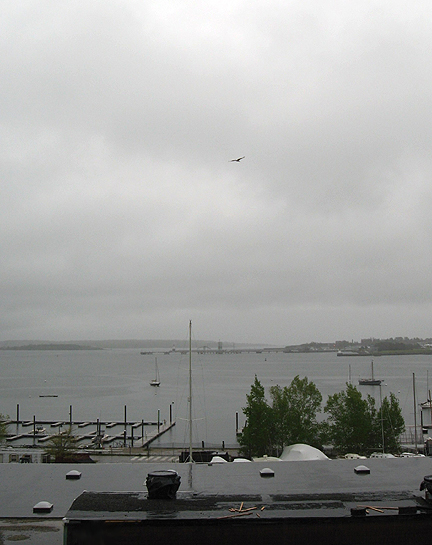 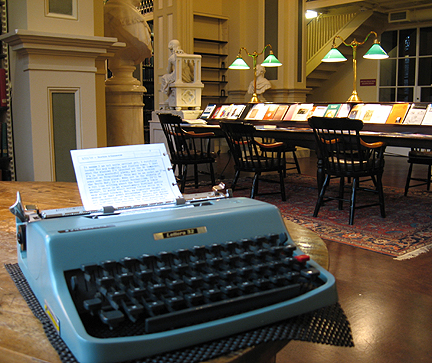 Some respite time is near. Admittedly, it’s good for morale to run the daily gauntlet with a vision of relief within reach. Now as each day arrives, thoughts of the woods, ocean, and winding roads increase in their prominence. Traffic intersections and hallways are already resembling trees and trails. To simply reach ahead is sufficient, and that is clearly felt- in the short run. In doing so, I continue writing as though my handwritten lines and rollered typing paper pave toward the future. Preferring the promising over the prohibitive, forward-looking is an impatient pursuit. But that’s no reason to wish away time. Now to muse the maps and gather provisions for a retreat. 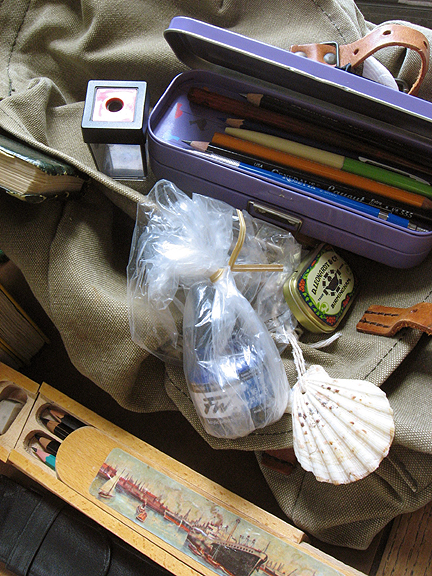 Posted by speculator at 6:22 PM

Those skies are so very full ...

How I love that song. I almost named my daughter Joy after it.