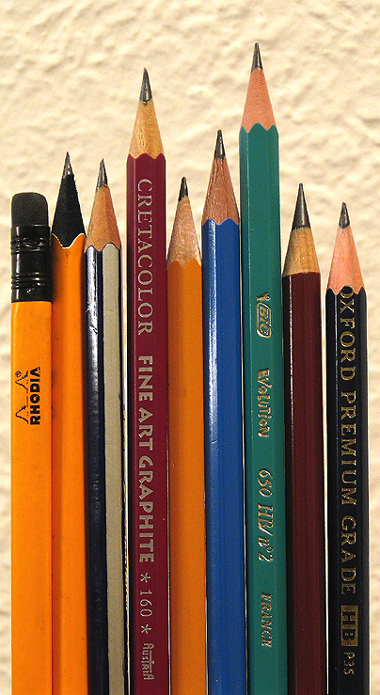 "When we speak, in gestures or signs,
we fashion a real object in the world;
the gesture is seen, the words and the song are heard.

The arts are simply a kind of writing,
which, in one way or another, fixes words or gestures,
and gives body to the invisible."

Some of my close friends have graciously and sympathetically heard my grousing about the major household purging process I have been satirically dubbing The Big Dig, after the infamously protracted reconfiguration and modernization of downtown Boston’s traffic conduits. If my faltered attempts of fits-and-starts at downsizing years of accumulation have frustratingly persisted, I honestly cannot remember the city of Boston without trenches in the pavement and unpredictable detours. One week I couldn’t find an entrance to a Red Line T station, because it had been moved to another street corner! And when I descended the freshly-minted cement steps, I felt that odd edge of recreating a sense of direction- much as tourists experience when feigning a familiarity with an entirely strange place. It had been unnecessary to read signs before the upheaval. And much like the South End, my own Big Dig had been many times stalled by such factors as limited living space, the need for daily traffic flow, and an unusual abundance of archaeological discoveries beneath the detritus of excavated substrata. Watching (and hobbling over) the city’s peeling layers returns to mind as my wry determination to complete my own material simplification finally reaches its grossly overdue concluding phases. Inevitably, the process began to manifest as far more than sorting, giving-away, and tossing-out (a neatly-kept household conceals accumulation only too well); it has been a spiritual exercise no longer to be procrastinated. To finally carry out this project is to tangibly welcome the new, and solidly separate myself from outdated tastes and general things past.


Evaluating physical space, like the pursuit of spiritual clarity, is a reckoning with the passage of time and its accompanying transitions. We would surely prefer to house and haul around things (and perceptions) that are pleasant and useful today and tomorrow, than things we used to like and use. Further, it’s an assurance to consider that how I was "then" matters much less than how I am now. Admittedly, there is a strong temptation to resist change and grasp what is considered safe and predictable. The desire for stability is both persistent and frequently misunderstood. We long to move from strength to strength. Transition is in the nature of living this life, and like the passage of time neither can be held back. This is a season of sharpened senses. New prospects alert us to the differences between maintained status quo and openness to possibilities. And in this part of the world, at this time of the year, autumn avails us to a physical harbinger of change: the air, land, and sight-lines. We’ll be walking on noisy leaves and snow, before green grass reappears. Soon enough the season will give way to the marking of chronological transition. Perhaps the penchant for holding on to things formerly useful, but not anymore, is better understood in our roles as self-styled historic curators. This season’s message is for me to simply admire the tides when I walk the waterfront. To clear out what is no longer relevant, making physical and spiritual room for treasures yet to be perceived, makes way for what we find dynamic in our presence.


"On this stone a new name will be written, unknown to everyone except for the person who receives it." This fascinating phrase, from Revelation, inspired Jan van Ruysbroeck (in the 14th century) to elaborate upon what he called The Sparkling Stone, given to every contemplative soul. He wrote,

"On it is written a new name, unknown to everyone except the one who receives it. You should know that all spirits receive a name when they go to God- each an extraordinary name in accordance with the nobility of its service and the depth of its love."


Ruysbroeck wrote much in this treatise about how the offering of our selves and the work we do, can be an eternal gift of gratitude. Later, in his mystical and poetic fashion, he continues that we proceed by transcending even these gifts as we become immersed in the Spirit. That sparkling stone of transformed identity may yet hold still more metaphors for us, as in solidly realizing who we are, offering our works as our gifts, the invitation follows to simply let go of the grasp of such things- unbound by obstacles of our selves and our trappings. When a new horizon calls us to broaden our understanding, perceptions are shaken, and such challenges draw us to finer- even thin- places of vulnerability. Such exposure sensitizes us to the subtlest of sea-changes. While becoming susceptible to the grandeur and grace in our very midst, the double-edged paradox rounds out in the form of enhanced empathy toward lives parallel to ours. In the presence of greatness, sustainability is found in the humblest reception and reciprocity. In this perplexing exercise of shedding baggage, I do not wish to replace the material with a rotation of more, but would rather abide with less and transcend past with the bareness of being unburdened. With the unseen is found the sublime. 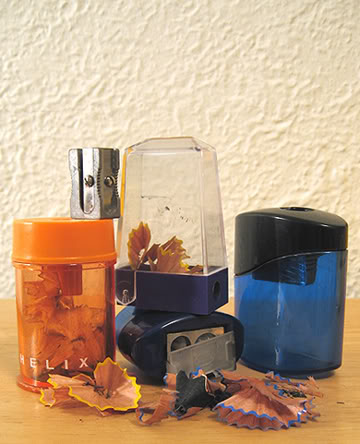 Posted by speculator at 9:27 PM