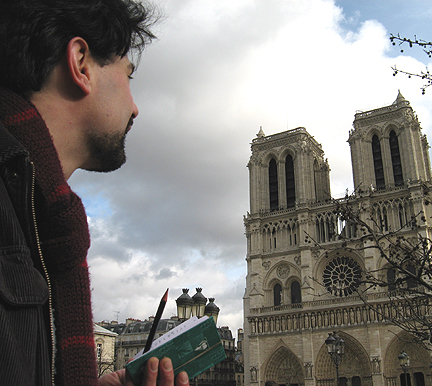 To say traversal in this context would only suffice as a beginning, in describing a crossing-over, a voyage of transition, through a dense wilderness, a desert, a night of the soul. I once traversed a very long and unknown causeway bridge during a road trip, just after midnight, during a rainstorm, and could not figure out how far across I was advancing; alone on that road, my only visibility was about twenty feet in front of my headlights. The best and sole task was to steer straight and remain watchful. Having already driven about six hundred miles, it seemed endless.

Setting forth with all we have and all that we know, risks where and who we are. Yet we go. As my arms reach farther before me, what had been in my grasp falls away. Only when I momentarily stop to think about it, I am able to recall what residual weights had been released. Though new places, seasons, and identities may be uncertain, it is the promise of renewal that drives us onward. A most worthy crossing-over is that which traverses desolate stretches and into consoling solitudes in our deepest heart. It is a return, with the familiarity of my maternal language, but with the newness and assurance of a clean slate.


Being restored to ourselves, even in solitude, is far more than a tearing-away from accumulated anxieties, but rather a transcending of such disabling thoughts so as to descend deeply within one's gravitational center. The inner life cannot subsist in surface thoughts; the spirit is sensed in the still realm of our very respiration. An acknowledgment of weakness needn't frustrate, neither should it endanger hope. Instead, I try to remember times when I'd say, "well, if this doesn't happen, or doesn't work, here are some other things to try." At other times, there is someone near me who has justifiably misplaced their own recollections; and I can serve as a memory of what has been tentatively forgotten.

Leaving discouragement behind, leaving loss by the wayside, I am navigating the departure from wanting through my thoughts, to a heart's desire to trust anew. 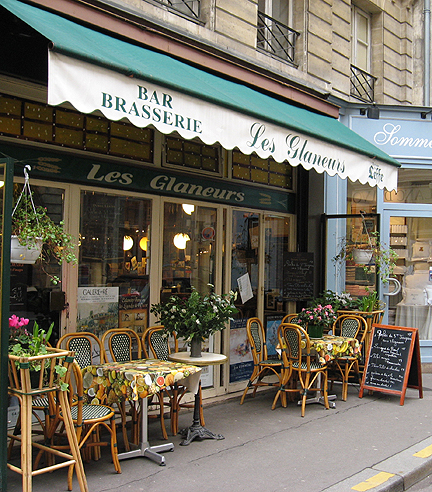 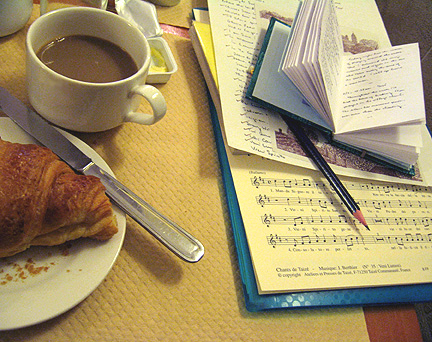 Posted by speculator at 1:41 PM

Thank you for your comments and thanks for the link - the December blogs were helpful as you suggested they would be...your writing is very profound and beautiful.

Hi Abraham,
Once again, I am so touched by your depth of thought and the beauty of your expression. - Sally