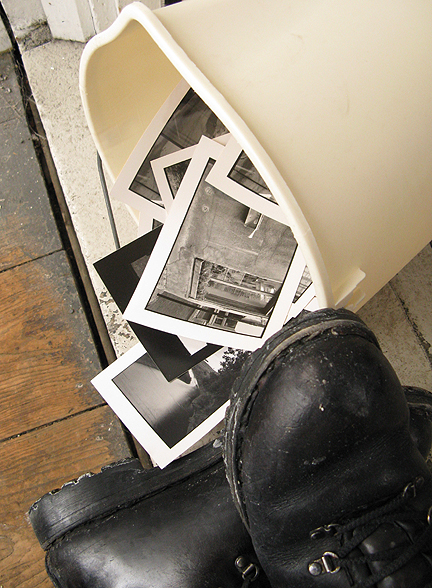 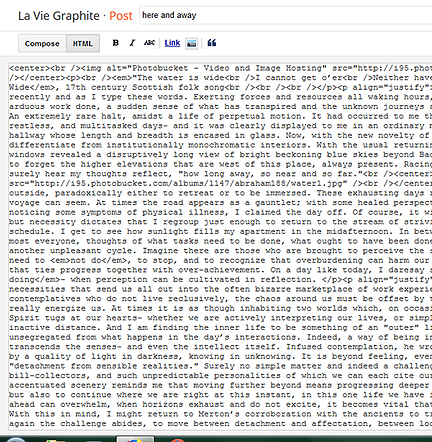 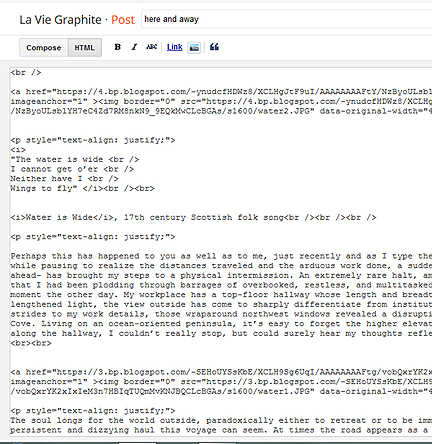 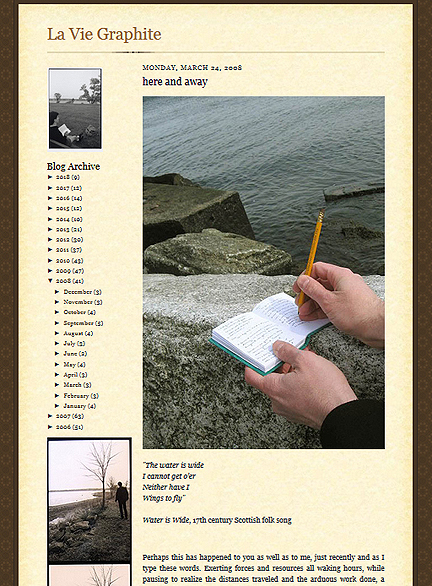 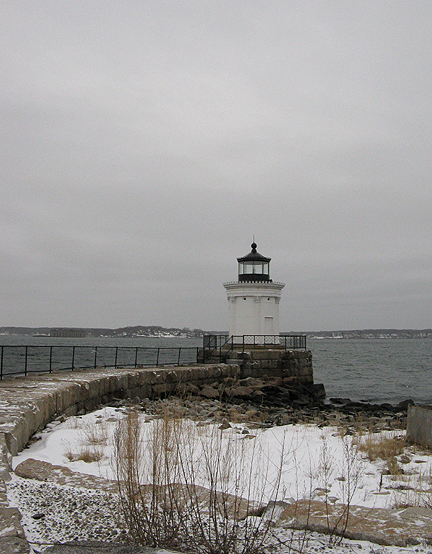 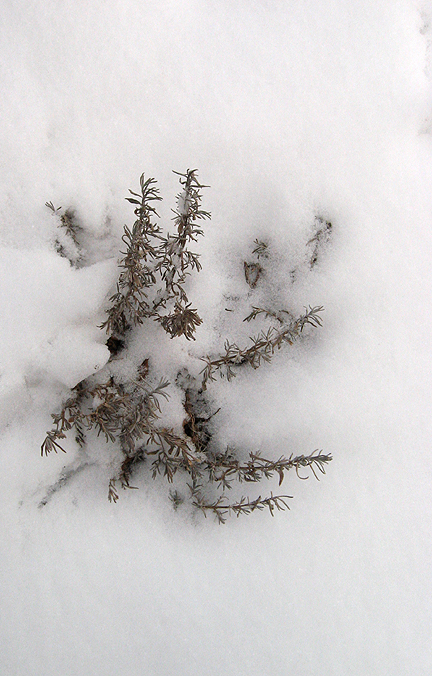 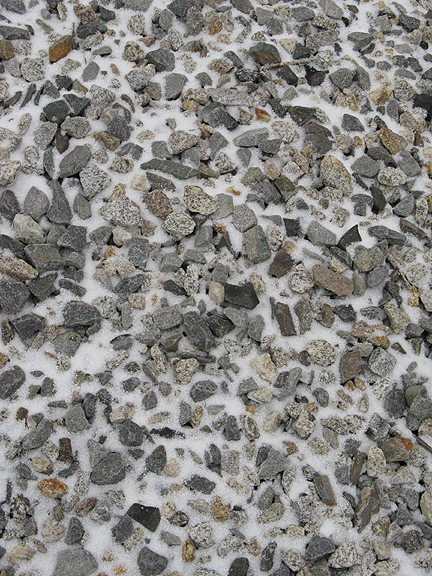 Posted by speculator at 5:25 PM

Welcome back! Good to know you were able to preserve all your previous work.

Beautifully said, and a happy "Winter-into-Spring" to you, Abraham!

- - -I can't imagine how much work this was, you were missed my fiend, welcome back!

I can’t imagine how much work and time went into that, but we are sure glad you are back. I missed your posts!

Congratulations on restoring your site! I myself still have many Photobucket images on my old posts; some of them are showing up, others aren't, and others have ads on them. I have done some cleanup work, but many months are still a mess.

Let's hope that Google lasts a bit longer than Photobucket, and continues to support Blogger for years to come. Blogging in general is old-fashioned now, since it doesn't allow the efficient targeting of ads and harvesting of user information that social media have perfected. But in-depth, thoughtful blogs such as yours are the Internet at its best.

You are an inspiration on how simple things can have deep meanings. Keep going. Happy spring!