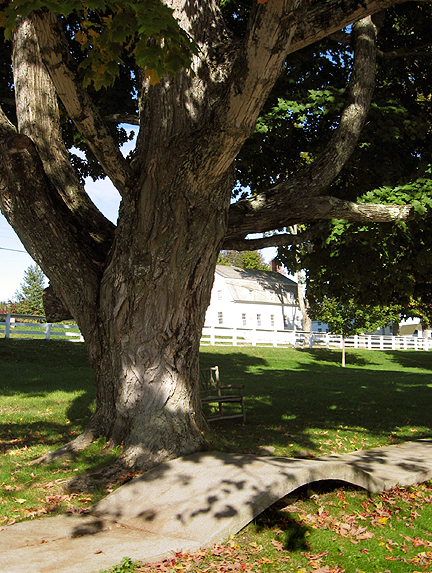 “The ancient language of faith can no longer be taken for granted.
Its terms must be re-examined, if their abiding significance
is to be understood.”


With each day’s work, the unpredictable assortment of stories increases. And the queries, anecdotes, and observations come to me daily from the public I serve. Every person is welcomed, listen to, and helped according the information and research needed. Part of my role is to convert spectra of random queries into routes leading to sources of documentation. Conversational flows make these interactions smooth and efficient, and equally important to solving questions is speaking to patrons understandably and respectfully- whether they are 10 or 90, kindergarteners or thesis-writers, blurry or articulate in speech, news articles to manuscripts. Random as radio, I say, but occasionally during fresh-air breaks it is astonishing to notice unrelated yet common threads in the questions and stories I hear. Often the anecdotes are intense with irretrievable losses, wars, and missing relatives. 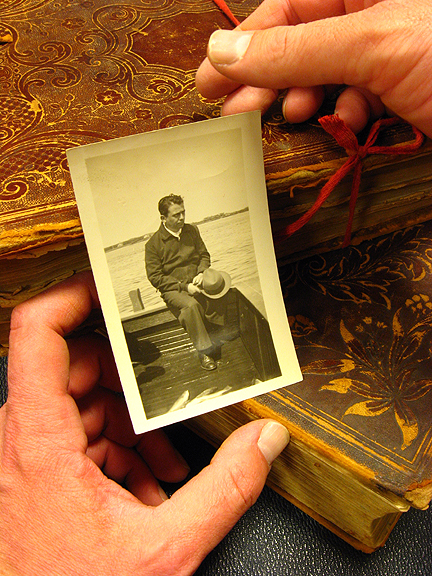 Everyone searches. Many ask for high school yearbooks, and it’s easy to guess the requested years correspond with their own times in high school. I witness how a soul can be swept into reverie by simply glancing at printed pages. “That’s where I lived,” say those who point to lines in an atlas, or a listing in a directory; and out pour the stories. It is a wonder to consider how written names and slivers of time in pictures and texts can animate thoughts. These are proofs of the realities we recall. Among the project-related researchers are numerous individuals looking for what their memories press upon them to retrace. Rolling through microfilm, most people seek obituaries to learn about their forebears. One man wanted to see what movies played in which theaters during a portion of his childhood. Another sought her grandmother’s beauty contest picture. One woman brought an envelope filled with tiny embrittled newsprint which, when assembled, amounted to a picture of a cabin- but without a date. I rebuilt the clipping on its verso side, and could discern a dateline on an article’s column- and found the full item in the corresponding films. Many people search for articles to be able to deal with the past. Some come looking for the car accidents and disasters they’d survived. Telling me he was finally ready to do this, a man sought out the name of a cyclist he’d accidentally fatally struck decades ago; he wept at the sight of the article.

There are also joyful discoveries among those who seek. And there are the rejuvenated artifacts: a woman brought in her great-grandfather’s diary which began its journey in Ireland, and I made a box especially for its preservation. A man brought in an old, tattered edition of “Uncle Wiggly,” and, like the woman with the diary, was elated with its repair. Another cherished story involved a Korean War veteran who brought me his memory book from the ship he served on. The book resembled a yearbook, and was filled with pictures, data, and the signatures of all his fellow sailors; it was also in very rough condition, and the binding was entirely broken. This man was en route to his reunion, and wanted to know who could fix the book. I told him to leave it with me and to come back the following day, because I took the book home and completely rebuilt it. The veteran’s reaction to the sight of the book on the next day was surely worth all the restorative work. I refused his offer to pay me, instead paying him his due respect. Well, a day later he returned once more with the gift of a new U.S.S. Maine crew cap for me. He was very grateful, and so was I. Witnessing the experiences of others, our own experience broadens. We can substantiate one another’s stories. The puzzle pieces become vital, but we must each determine those essential components that build bridges. 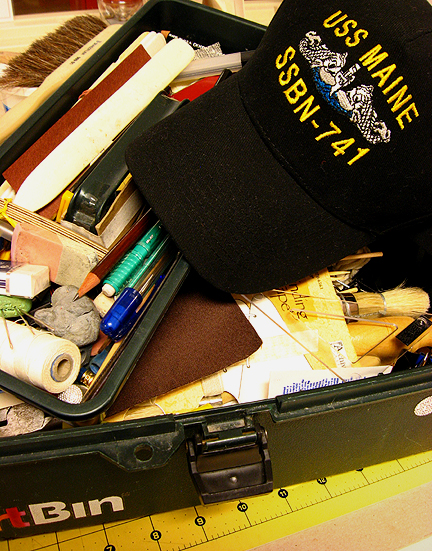 Though we naturally thirst for our origins, not everyone will make the effort. I get to help those who make the motion to discover. The desire to know, to find context, has driven many a pilgrimage. We want to make sense of our lives. Reckoning with the value and substance of personal history is a crossroads in itself. And though my place is not to judge, but to serve, there are overt differences between those who seek to find their roots and information to pass along- compared to those who use genealogies to prove various sorts of status. Lineage and nobility continue to captivate many. But indeed, no person can self-immortalize; identity is far more means than end. Embedded within our historic treasure are ways it can inform us. Reminders sensed in the present ignite distant memories. It is astonishing how the smallest and most obscure details hold their places through lives that intensify with complexity. We witness in one another a perpetual search for purpose to accompany remembrances and retained histories. Being our own archaeologists, care must be taken in excavating: how much of the present environment can stand to be disturbed, how much of what is past warrants our exploring, and which layers of substrata are best left buried? If it is in our nature to seek our sources, we are surely prone to do this selectively. Faithful historiography warns practitioners against revisionism, which is to say rewriting what had been with what hadn’t. My own fascination rotates between retained mysteries, lost chapters, and how the way forward is lit from the future while my steps are inspired from each of the eternities. 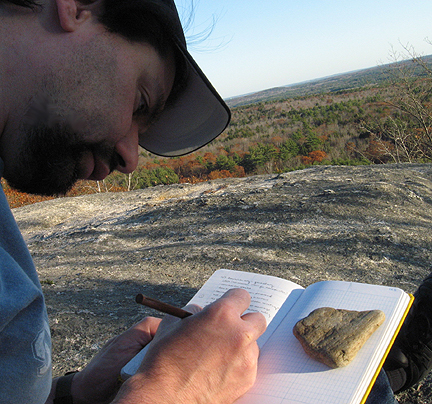 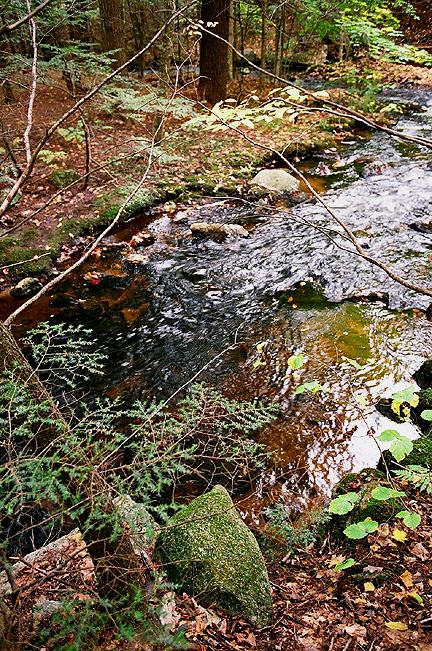 Posted by speculator at 7:36 PM

Another wonderful entry about life and the search for meaning.