fourth and go forth 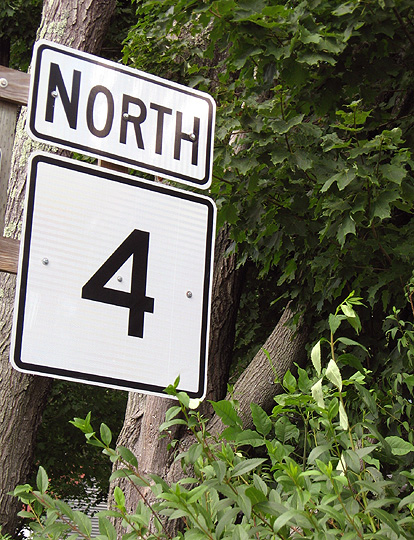 “My Journal is that of me
which would else spillover and run to waste,
gleaning from the field which in action I reap.
I must not live for it, but in it”


Some unusual hot weather is hurrying the summer toward its midpoint, though it slows my paces and thought processes. The other day while speaking with a friend about journaling, I heard myself say that “no written mark is without meaning.” It reminded me of an instance, years ago, when my best friend tried to console my incredulous heartbroken self with “no gesture of sincere love is wasted.” Maybe so. But of journaling, to say that every thoughtful intention is of consequence and importance is surely beneath the papered layers of personal writing. Further, this idea was part of what motivated me to set forth my journaled musings on a blog four years ago. 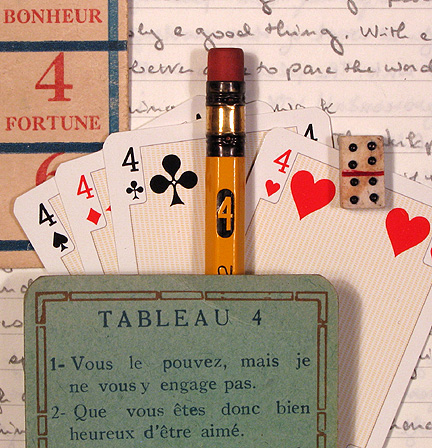 By speaking on one’s own behalf, a healing path may be hewn out of wilderness. The first attempts were on the one free utility I knew at the time (mid-2006), which was MySpace. With the prominence and easy flexibility of Blogger, I moved to the latter, though continued posting to both sites for about a year- noticing two very different sets of responding audiences. Trying not to think too much about readership, I consolidated the blog- though I’ve been very grateful to readers, to being included in the eclectic Typosphere, for the various awards and publications. It’s all encouragement to persevere. The important thing has been to continue the journey. Among the benefits is deciding to appreciate landmarks in time.


Gratefully, I grew away from some of the blog’s early intent. Struggling with ignominy was at least enough to strike a spark, but then the idea of exulting in being unknown revealed freedom and comfort in navigating through blessed unknowing. And therein lies another essential to journaling: the action of writing through perplexities and hardships. Subjects must be brought above the status of conversation pieces; they need to be lived experiences. Even the recollections of past events occur in the real-time of journaling. Written words follow, and sometimes parallel, living; and that includes retrospection. Through pilgrimages and workweeks alike there is an inner voyage to document, observations, aspirations, and reminders not to lose sight of the human longing for advancement. The interior kind of pilgrimage is accompanied by outer progress. Cultivating perception corresponds with perseverance, which cultivates perception. 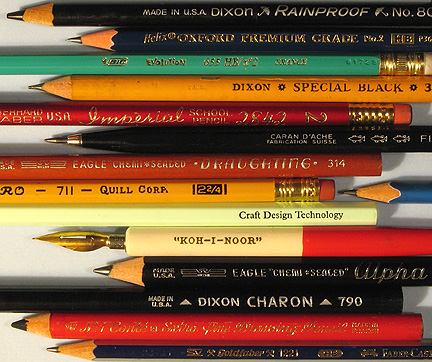 Trying to imagine “what is next” is almost antithetical to the idea of writing the journey. It seems the best thing is to write and not subject too much thought to this. Admittedly I heard myself say (my contribution to the world of writing prompts) that too much emphasis on the present can subvert a view to the future. To take stock and to cherish are fine things, but these must coexist with hopes and projects. An elder friend recently asked me, “what are your dreams?” It still surprises me how difficult that is to answer. Turn the page and re-ink that pen. Why not reclaim the aspect of “unreasonable” dreaming? Make wishes that needn’t be precluded by preconceptions of what’s possible and what isn’t. Alas, a detrimental by-product of endurance is the disabling of aspiration such that the outset is entangled in limitations. This leaves the narrowest of margins for dreams, prayers, and active hopes. Writing should be a chance to dispel such constriction.


Posting journal essays via blogging amidst a pervasive “Web 2.0" seems like canoeing the North Atlantic. The medium itself is equated with abundance and overload. Accompanying such ubiquitousness is a detectable general sense of media fatigue. Ironically, weariness with unrelenting persistent information networks occurs simultaneously with the hunger that feeds it. Nevertheless, as for me, the writing will continue. There are always ideas and images. Distances continue to be covered. As months and years advance, memory increasingly encompasses and deepens. But reflection- particularly in writing- has a way of compressing time. Something to ponder while sharpening a quickly-shortening pencil. There are always more, and they don’t cost much. With gratitude, year five of this experiment is already underway. 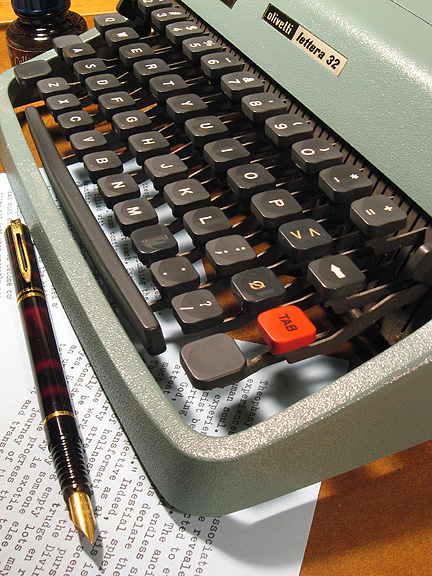 Posted by speculator at 8:04 AM

I continue to enjoy and admire your writing. Thank you for your faithfulness to the ritual of pencil against paper.

I have gratitude as well that you are still writing and sharing-I so enjoy reading your thoughts!

I was struck by "what are your dreams." It seems to me that dreaming is a bit dangerous. For myself, anyway, dreaming takes me too far from reality and when those dreams are unrealistic or never realized, depression ensues. Safer for me to abandon the dreams and future hopes and stay locked right here in the lovely present.

It's all a journey and I'm glad you've let us follow along.

The problem I see with blogs is like Acts 17:21. I perceive a strong cultural taboo that is growing against commenting on blog posts that are older than a few days, and with that a growing aversion to even reading older posts. I could be wrong, but it is still a puzzle, figuring out what direction this medium wants to go, and how we might pull its reins to steer it somehow.

It's official, these are some of my favorite photographs that you've taken. I just love the way you juxtapose objects.

Get to work on that coffee table book of ephemera and writing accessories!

have you re-read your older journal entries? I've never write in journals and never even had a diary but I imagine it would be a bit surprising to re-read one's thought from long ago

I love the way you write so much I have an award for you here: