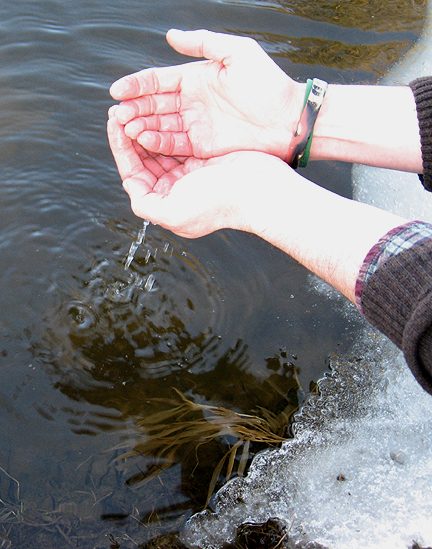 Deep water
Black, and cold like the night
I stand with my arms wide open
I've run a twisted line...

I could not see for the fog in my eyes
I could not feel for the fear in my life
From across the great divide
In the distance I saw a light...

My steps along roads and through woods had brought me to a captivating river. It was just the other day. Strikingly bright light and saturated blue expanses drew contrasts against flowing ice, breaking away from the riverbanks. I needed to climb down to the water, and establish a clear memory of warming sun above stinging icy currents. Amidst a voyage, even a personal exodus, arriving at the side of a river represents the accomplishment of having covered some rugged undetermined distance, however this is but an encampment. The river must be traversed. The arrival is but a departure, and my crossing-over is with gratitude rather than regret. So I go.


With open hands, my intention is to release and not grasp at what was, or is incalculably yet to be. But this released grip is not a rescinding of my responsibility, rather an embrace of the moment and to look forward. For me to extend an openness- to others and to this springtime- there must be an unburdening of all that encumbers my being. And further along, surpassing roads and rivers, must come the recollection of maintaining the true meaning of the open gesture and not to be brought down by the weight of what is past. For me to let go is to make room; not for more self-defeat, but for the presence of those I encounter, as well as for the present that is given.


On my work-day breaks, when I can collect my thoughts, a sense of what my inner vernacular calls "losing the silence" becomes troubling. And that seems to me as something contradictory. Experience is now reminding me how silly it is to worry about not wanting to worry! It is rather like Meister Eckhart, in the 14th century, pondering the notion of the feeling of God being far away. He wrote that when feeling a "loss" of the Creator's presence, one should return to doing what they did when they felt the greatest spiritual consolation. It is as if to say I must retrace to where I knew I left off, along many miles of travel. Even if that might be in the simplicity of sensing of my own breathing. 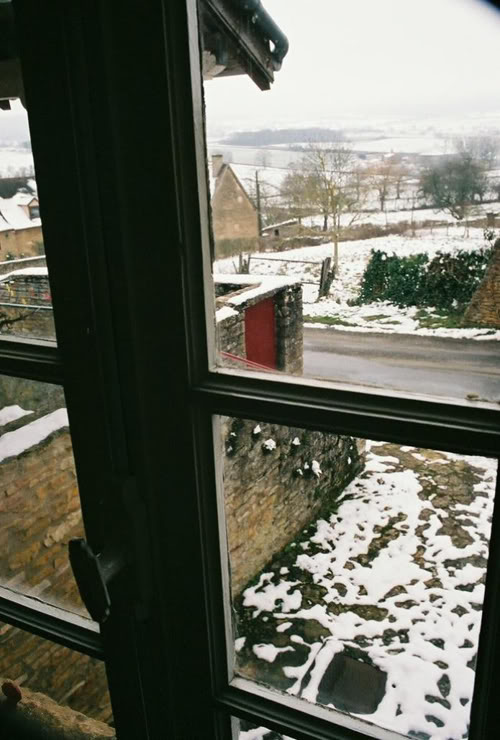 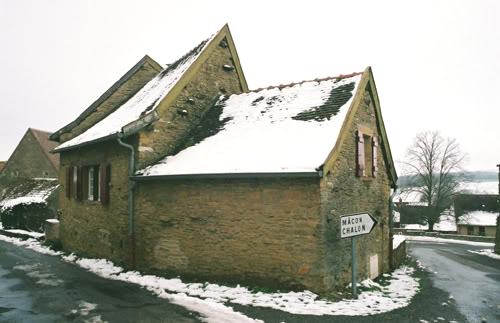