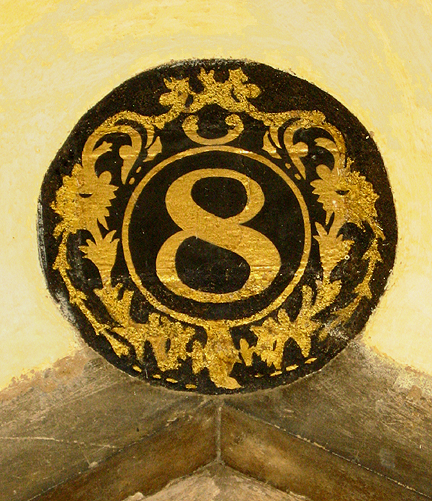 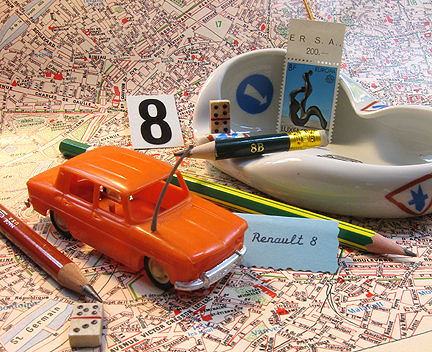 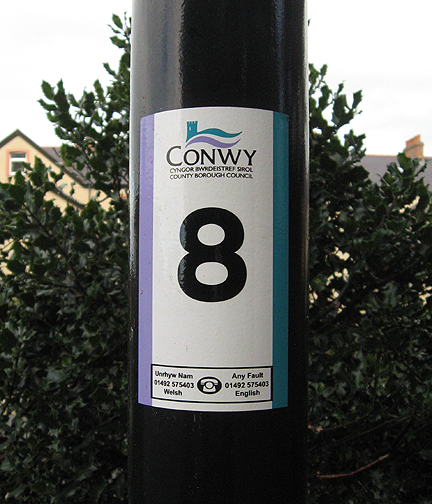 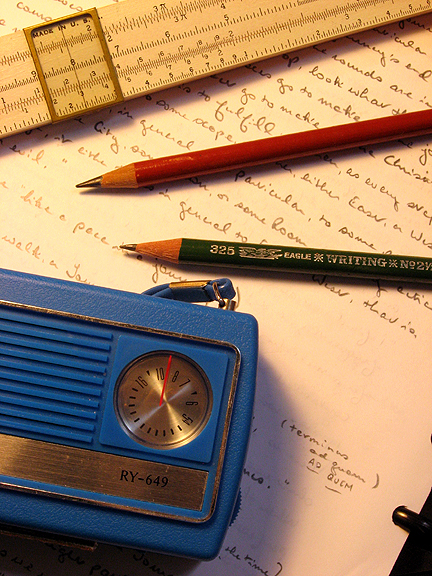 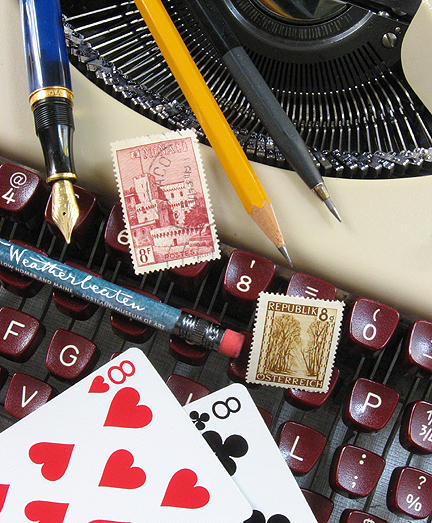 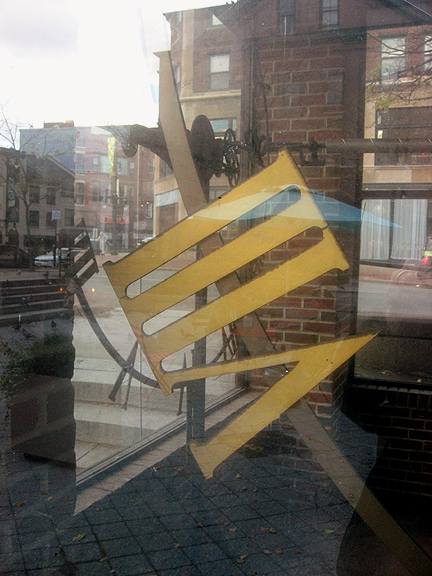 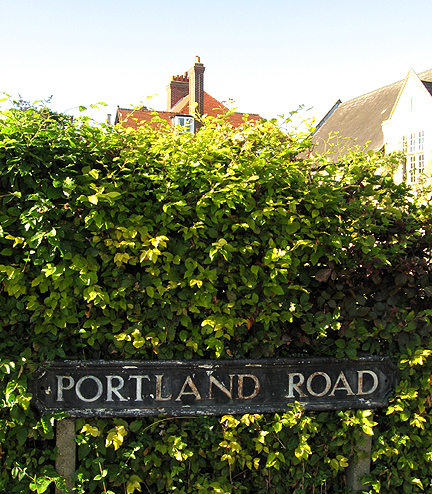 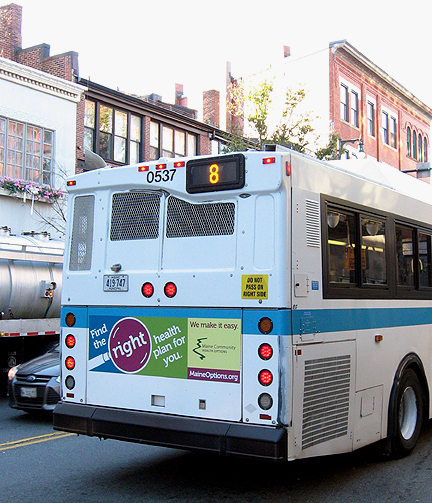 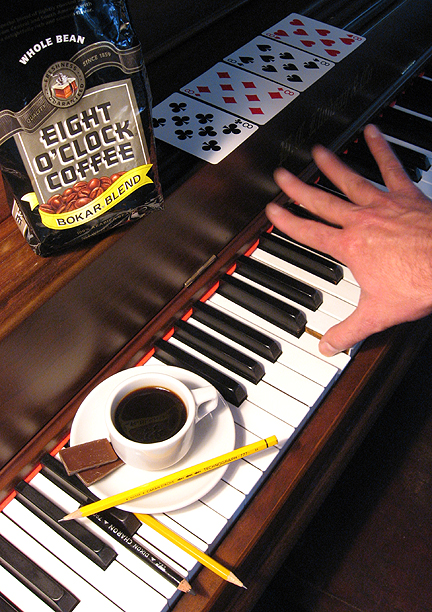 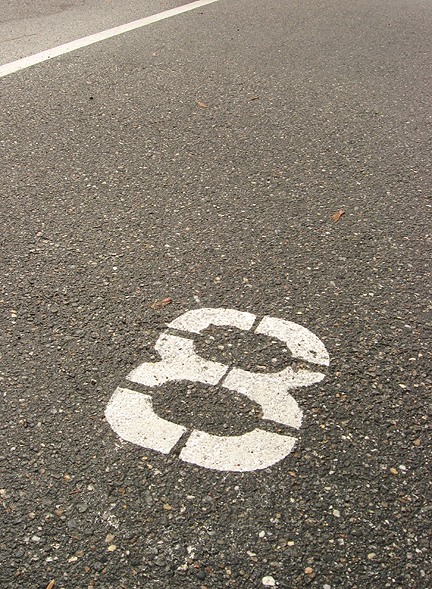 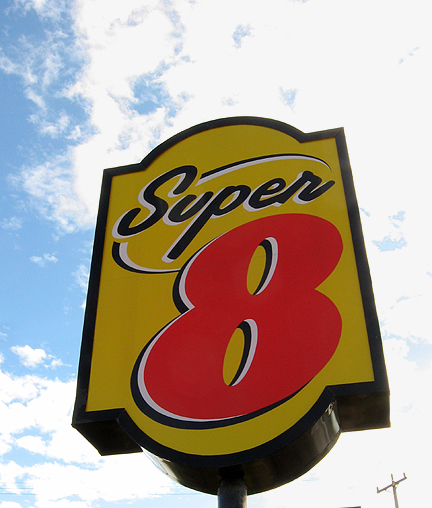 Posted by speculator at 9:10 PM

Amen!!! Very much looking forward to riding along!!
Blessings to you on the start of nine.

Nice slide rule. I've got a few myself and still occasionally use one. LIke a fine manual typewriter, they keep on working for centuries.

One may be hard pressed these days to vsit the blacksmith, watchmaker, etc. I was very blessed growing up in the coal country where some of these trades were still practiced and those fellows took time to teach me all kinds of wonderful things I've used throughout my life.

Congrats, and wishing you many more productive years.

Happy 8 going on 9! Always a worthwhile and insightful read, rich in language and carefully pondered thought. I'm pleased to hear you'll be stepping up the pace a bit - we've missed your typecasts (:

Congratulations and thanks for writing!

Congratulations!
And, as always, onward!

8 sounds like a nice number. congrats! actually, I also would have celebrated 8 years if I had stuck to one blog.

here's wishing you many more happy writing and life adventures.