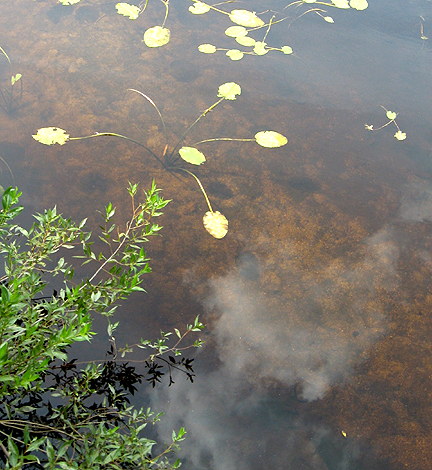 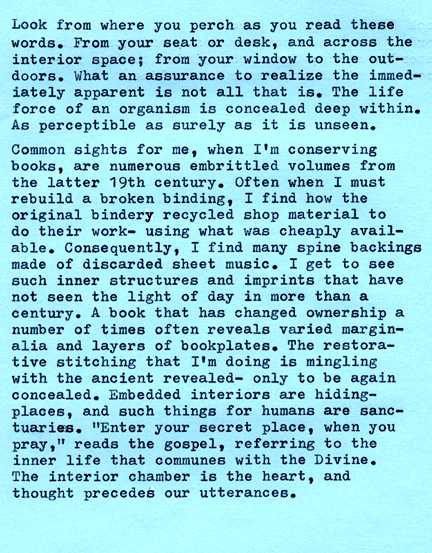 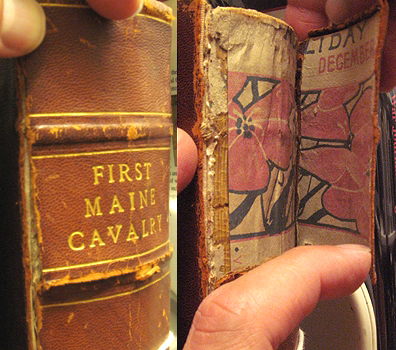 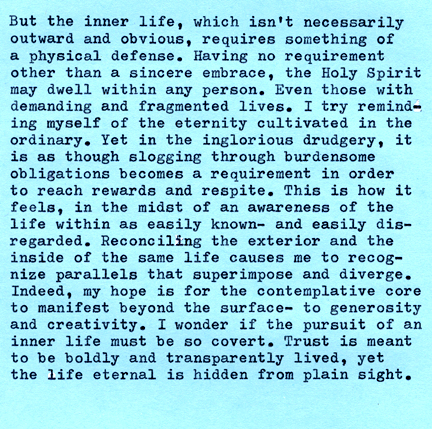 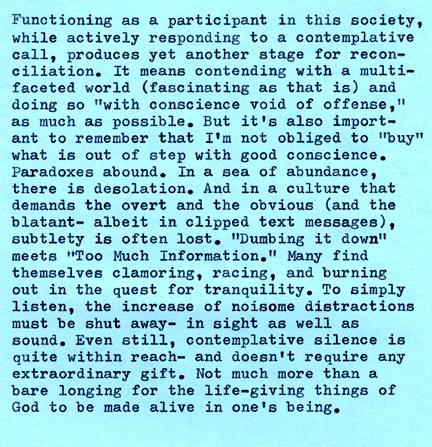 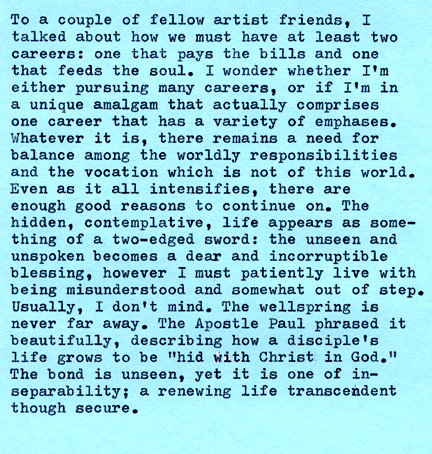 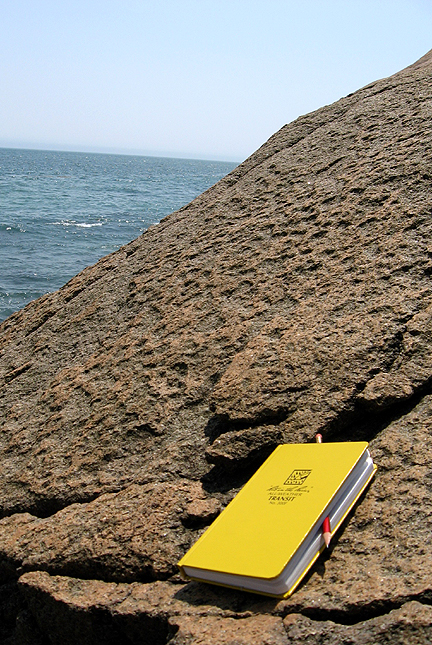 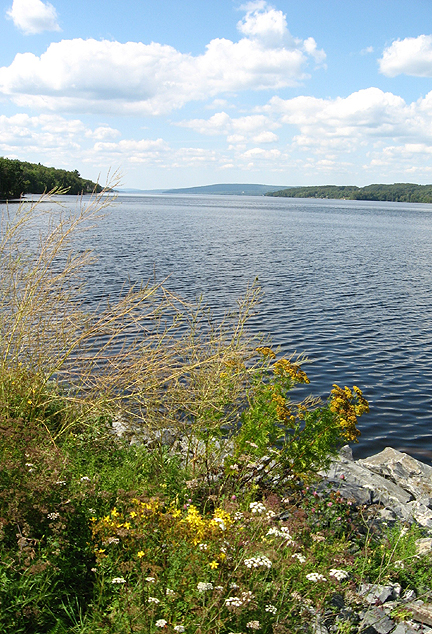 Gently now this gentlest country
The old habitude takes on,
But my wintry heart is outbound
With the great ships of Saint John.”

Is it that we notice the time, or might it be that time notices us? In both senses, we catch ourselves noticing hours and seasons. Over recent years, I’ve come to redub the days around Labor Day my Arrival Weekend. This marks the time I left home at 17 to begin art college in Portland. Right at this time of year, all physical and instinctive signs bring me to remember new school years and arriving in strangely compelling new environments. Ever looking for familiarity to balance out the unknown- at least until the new became comfortable. I was once taught to ladle a few measures of the acclimated water from an aquarium into the new and inert water, lest the goldfish endure shock. For my senses, it is the light and air that annually manifest just as August becomes September. The urgency of the return to school always accompanied by the sudden effects of ragweed allergens produced a combination committed to memory.

I didn’t always like this time of the year- particularly in adolescence. Much later, in graduate school, it occurred to me how exciting and enjoyable the season- and learning- had become. It took years of concerted toil to get that far in my education, and I had the rewarding freedom to choose my field of study at that level. The experience itself became a conduit for new strength. I’d make notes to this effect in my journals, even recording some of the posted hallway mottos such as, “Major in the Rest of your Life,” and “The Joy is in the Journey.” My workload was such that I could scarcely savor the other seasons of the year, while in constant transit between Maine and Boston- with coursework, employment, teaching, and field work. For those three years, the recurring season of arrival and new beginnings left the profoundest impressions. When I stop to consider the grander picture of living as pilgrimage, these time periods become chapters- or stages- along a voyage of a breadth I cannot know. The French word étape describes it well- being a marker, a waystation, a portion of a progressing journey. 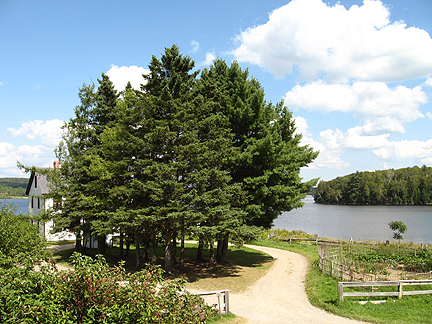 As I mentioned in the previous essay, a recent week of travels along the Saint John River was an occasion for respite. The towns and sites along the river were tangible étapes to savor the way. Travelling from the source in Maine through its widening in New Brunswick is always a peaceful exploration. 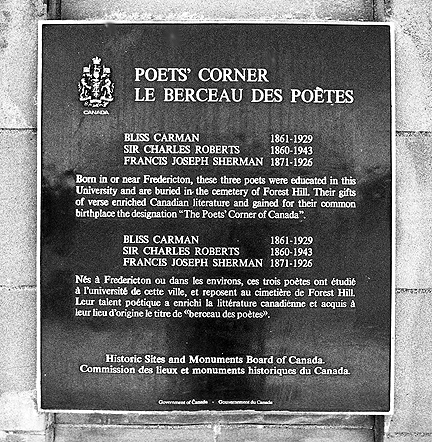 The capitol city of Fredericton, popularly referred to as the cradle of Canadian poetry, is the birthplace of three major poets whose influence continues today. On one of my visits I followed a trail that began at Poets’ Corner (in front of the University of New Brunswick library) and proceeded to the downtown homes of Bliss Carman, Francis Sherman, and Sir Charles G.D. Roberts, and then finally to their graves at the Forest Hill Cemetery. With their words, a heritage of wilderness is blended with that of writing. Hiking along the river, connecting all these locations, brought to mind waterways and written words. And the poets’ trails were added to my own. 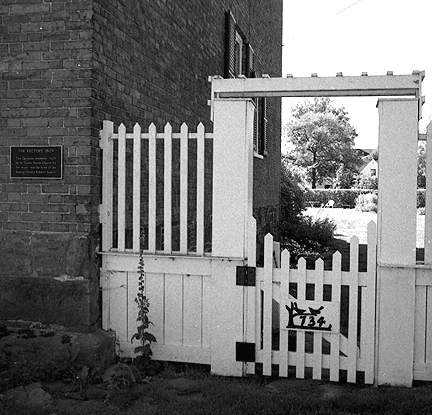 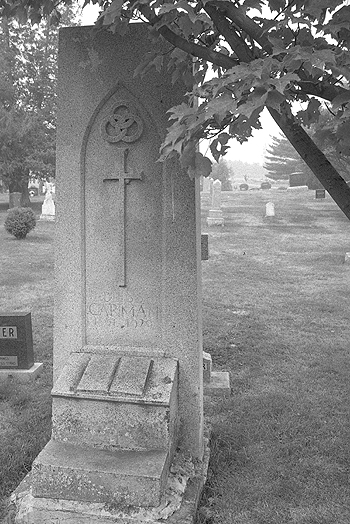 The winding Saint John was greatly fascinating to me. Accustomed to the ocean panorama of home, the change of scenery was something to enjoy. The river’s surface reflects finely-hatched textures, demonstrating direction of current. In French, un sens: a sense for the way. A transition in perception occurs when an observing of the waterway from a distance becomes a participation in its path. It is a living stream, possessing transitions of its own, revealing terrain, vegetation, settlements, and nearing the ocean an increasing sweetgrass aroma. Watching Maliseet craftsmen create a birchbark canoe, it was amazing to see how much water is needed to fashion the contours. And eventually the finished vessel becomes an ideal means for navigating the waters. 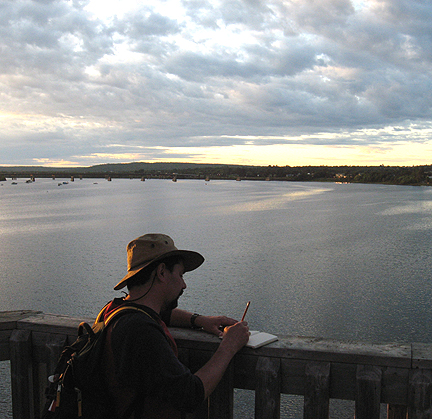 Watching watercraft from a bridge, I noticed each one travelling in a specific direction. At times we are borne upon the rapids, at other times we must portage with the resources and strength we can find. Catching a glimpse of the Fredericton lighthouse beacon, my steps reached the other side of the bridge. This week, the conduits I travel are trafficked avenues, paved spaces, and office corridors. Yet the experience of filling my sights with the Saint John remains. Revisiting photographs from the journey reminds me of the brilliant skies that will surely continue to captivate my thoughts when short winter days take hold as our accustomed reality. Now looking to the coast at home, my musings turn to the idea of coastal rivers channeling their waters to infinities of oceanic expanse. From edges and shores transitions can be observed; joining the paths is participating in the unfolding way. In constant motion, the waters are liminal in essence; they are not earthbound, but unfinished and ongoing. 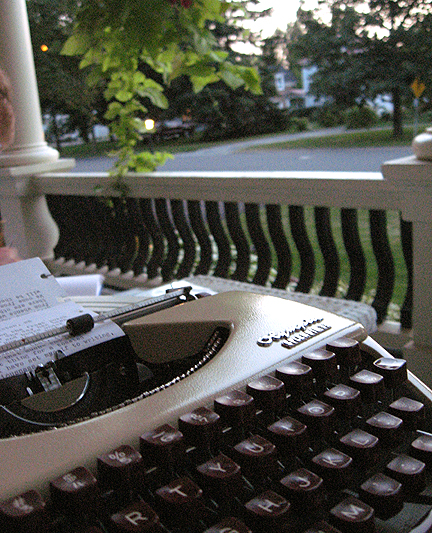 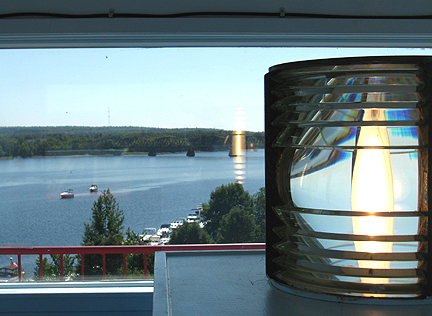 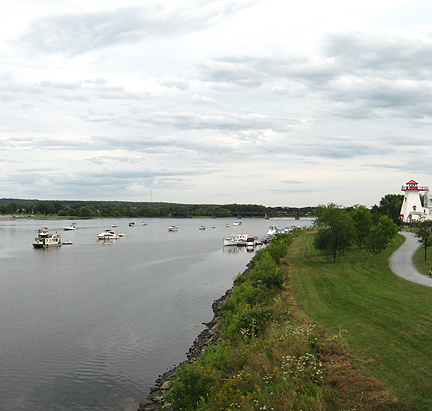 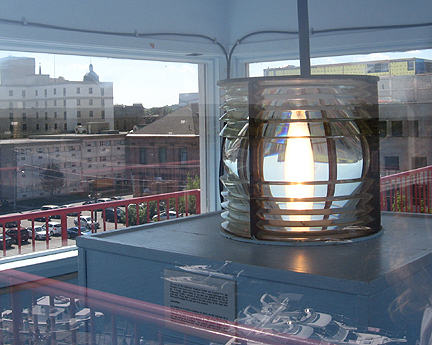 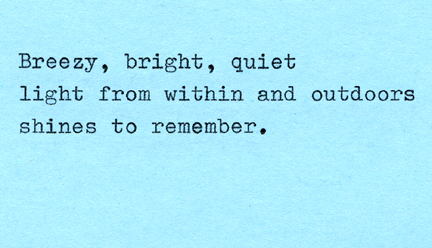 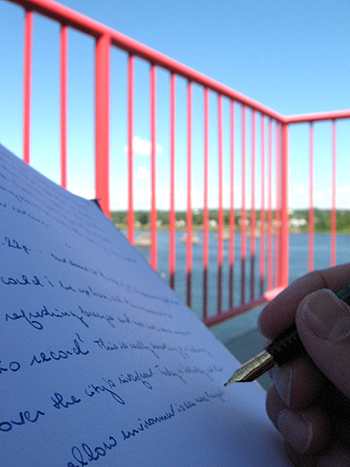 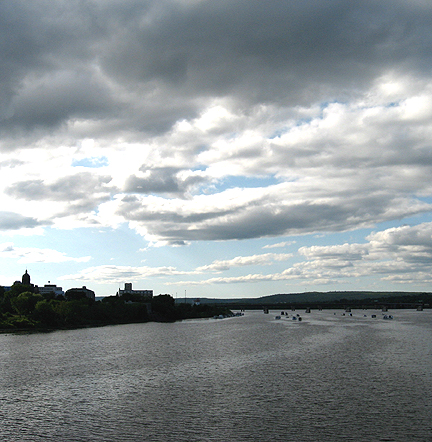