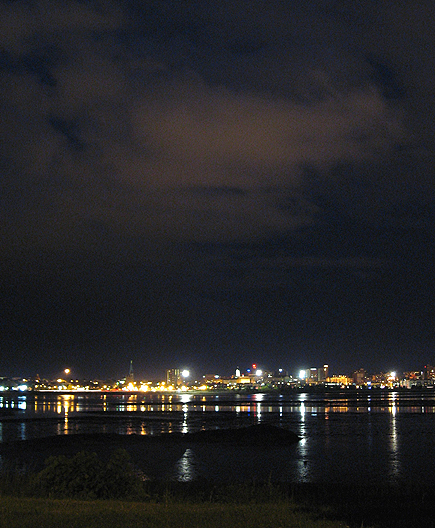 “Sometimes I think of Abraham
How one star he saw had been lit for me
He was a stranger in this land
And I am that, no less than he
And on this road to righteousness
Sometimes the climb can be so steep
I may falter in my steps
But never beyond Your reach”


So many daily conversations, directives, and broadcasts echo the grimness of these times. At first, over recent months, I’d listen to stories of friends, colleagues, and neighbors- and we’d compare notes. It was a pronounced notice of economic hardship. What was overtly discussed has submerged into the unspoken din of perception. If the lens through which looking ahead is tainted by despairing obscurity, it becomes a challenge of looking forward without certainties. A test of perception- not simply of these times, but to realistically consider the past, and to reasonably position for the future. Looking on toward horizons prompts both exciting and dismaying experiences. I had to learn not to wish away my time- as I’d naturally do, banking the present upon hopes for better jobs, housing, and resources. An old habit. Along with that is an abiding assumption that better and later are synonymous.

The other day, during a great lunchtime discussion with a friend, we mused about whether the institutions in our midst are actually improving. It had me reconsidering what “getting better” means. In environments of lost or frozen wages, inflation, and weakened cultural foundations, “amelioration” must be transcendent of all that is in decline. How to look brightly at the road ahead - and at today’s doorstep. Beyond the nuts and bolts of bills and provisions is the flashlight of vision. In dark times, obscurity blends in discreetly, while light itself becomes even more noticed. 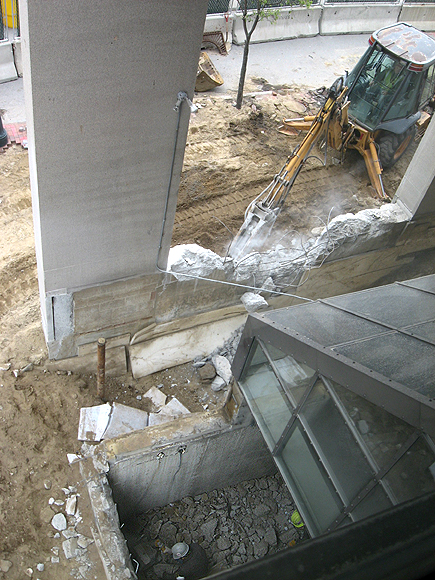 Coinciding with this undercurrent of uncertainty are new beginnings. Here in Portland, there are some tangible metaphors. The city is experiencing demolition and construction, such as it has not seen in decades. The concert of trenches, heaps, and roaring vehicles is fascinating. To change these public spaces in close proximity, structures must be systematically dismembered before anything new can arise. The wooden signs and mounted schematics populated by stick figures hardly give an impression of what it’ll really be like when all is said and done. These edifices and passages will be populated and snowed upon- and they will also age. Many will commit more sites to their witnessed memories. Institutions and structures move with the passage of days. The ocean and skies that swirl about this place are still where they’ve timelessly been.

Quite naturally, I look forward. Much of this month, so far, has been drenched in rain- yet the demolition, construction, and paving crews carry on with their missions. Ceasing to make an effort may actually require more strain than continuing with even the slightest momentum. Perhaps judgments of what constitutes an improvement becomes a form of resistance to comprehending the immediate as it is now. Appraising the worth of anything requires a grasp of context. 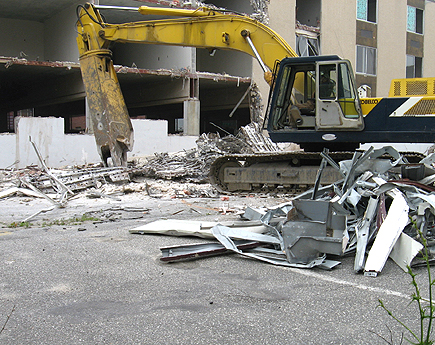 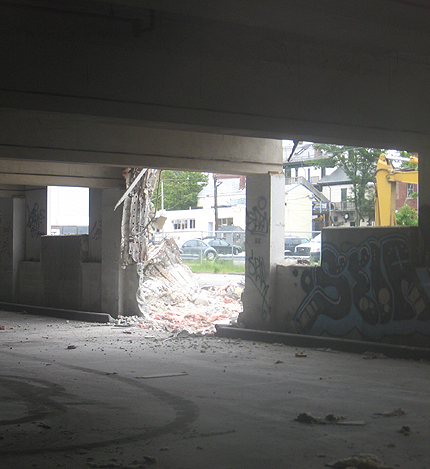 There is an ancient prayer of my ancestors which gives thanks for having been brought to a new season. In doing so, the words cause my thoughts to consider the differences between toughing it out and constructive acceptance. Navigating terrain and waters regarding their own terms, versus resistantly imposing a predetermined method. Letting friction become traction. My gratitude goes beyond appreciating being intact: it is good to know to look ahead, and to think back of the small portions of good guidance that continue with me now. While it’s not for me to know how much borrowed time is allotted to me, it is possible for me to cultivate wise perspective. And these are not all upbeat occasions- far from it. There is plenty to frustrate, but perhaps the useful side of discontent is that which brings us to bold moves. Living along the ocean shows me how roots must deepen and strengthen, as the winds whip up in torrents. And the battering storms eventually blow out to sea. 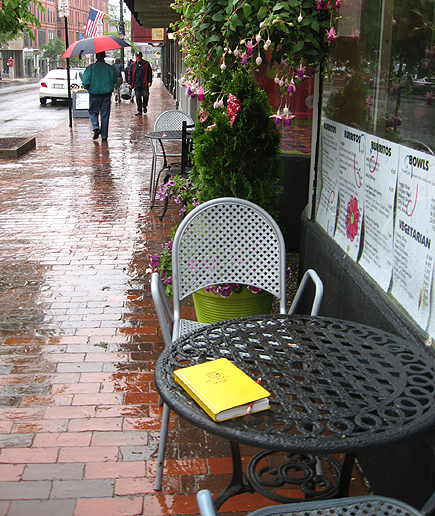 I love Rich Mullins! My favorite song of his is "Hold me Jesus".

Your blog is gorgeous- the stories and the pictures! What a treat it is to spend time here, I look forward to coming back often!