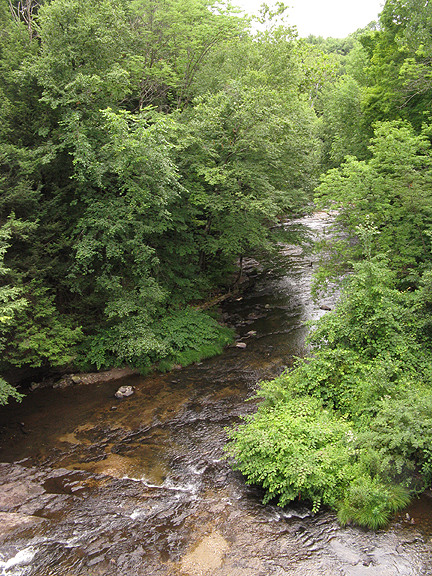 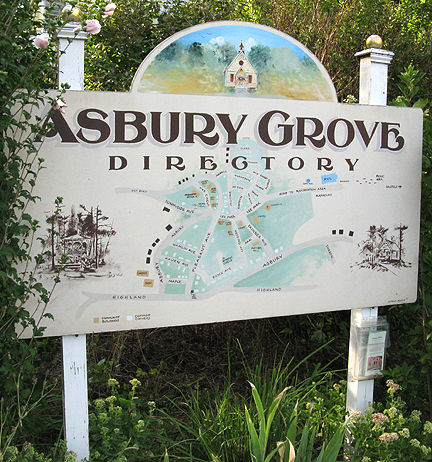 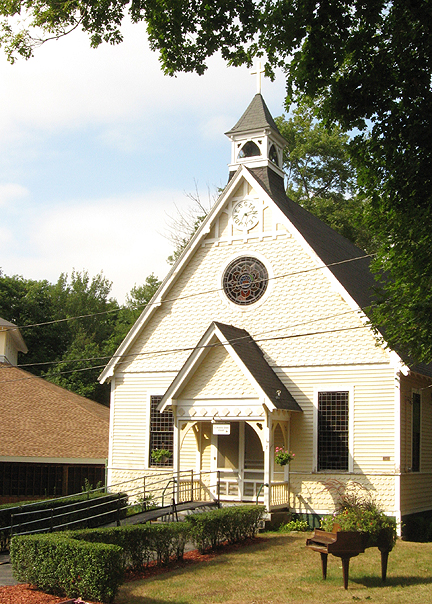 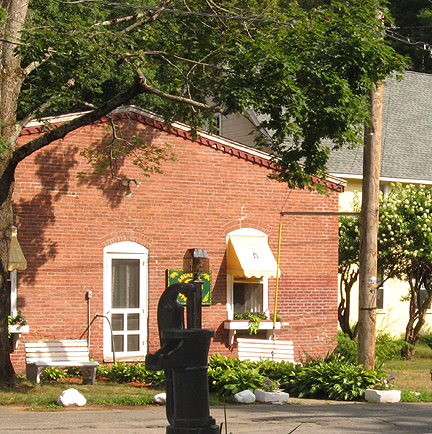 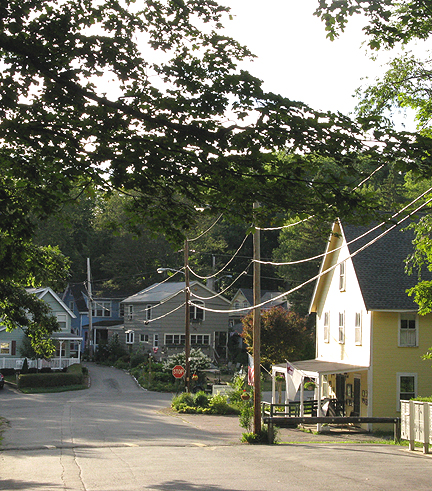 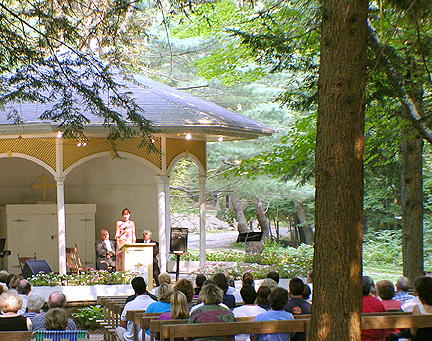 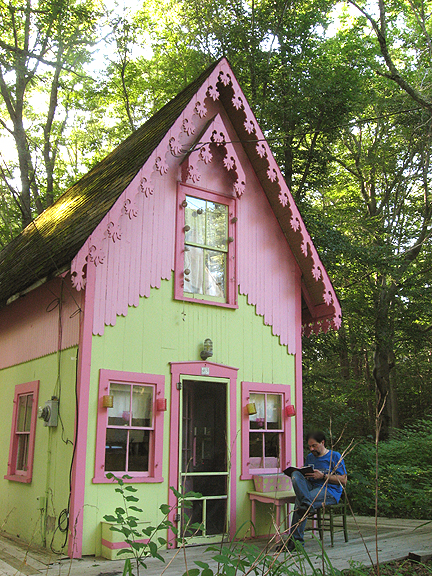 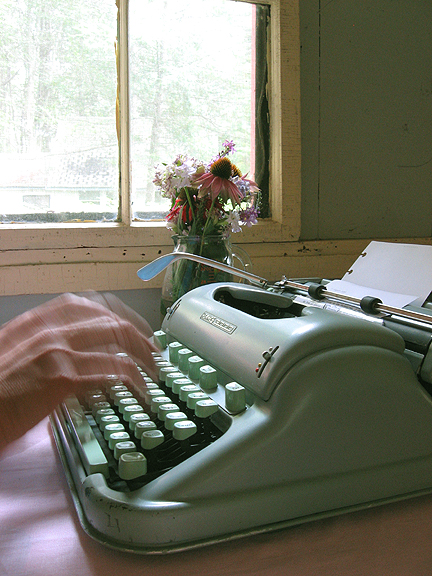 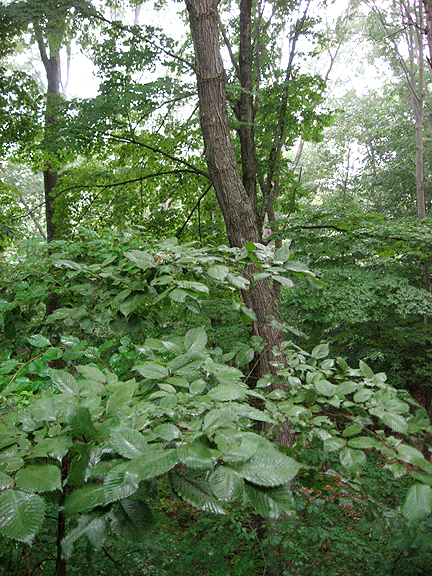 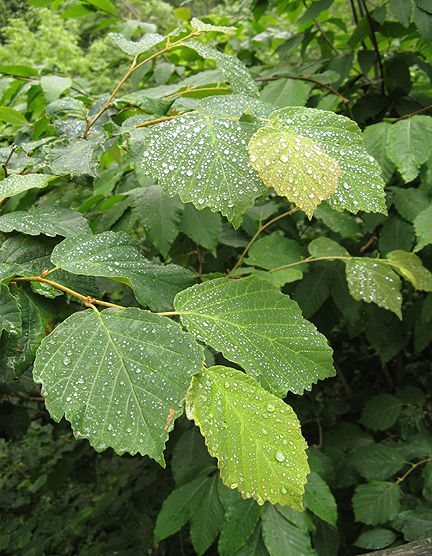 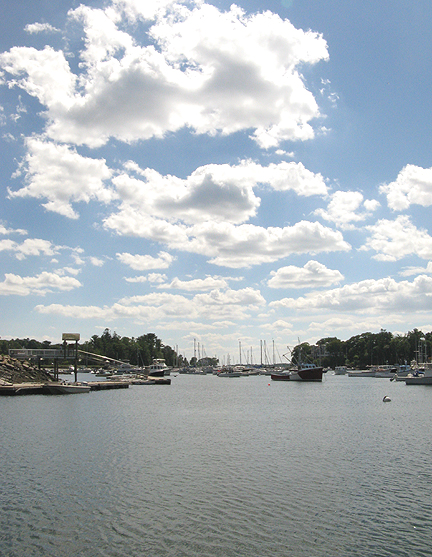 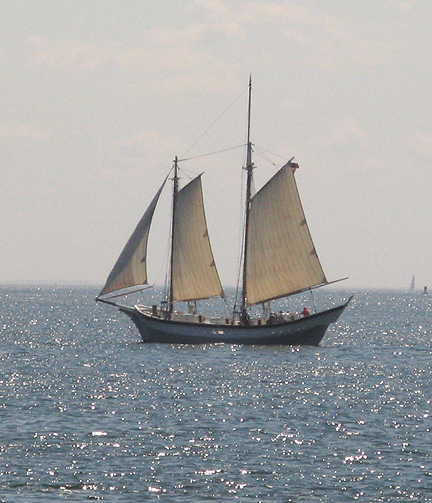 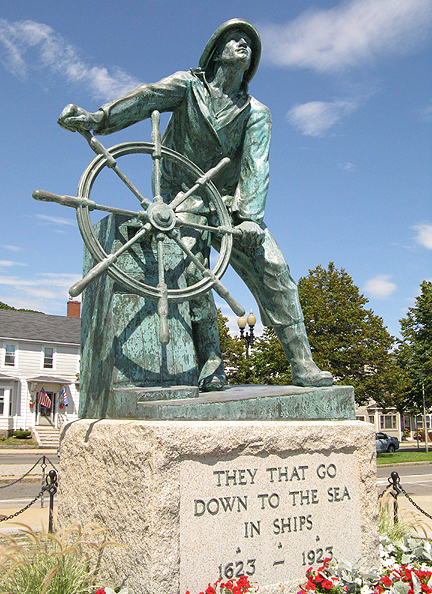 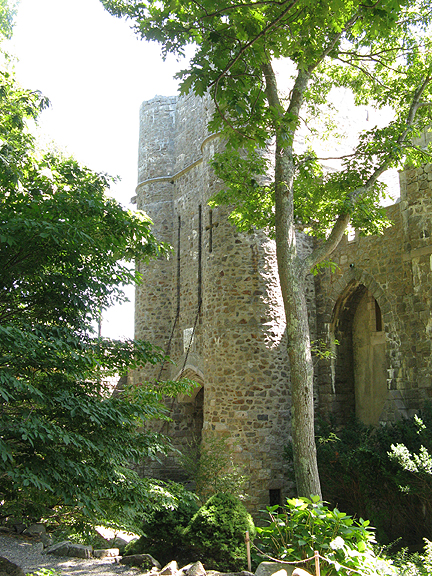 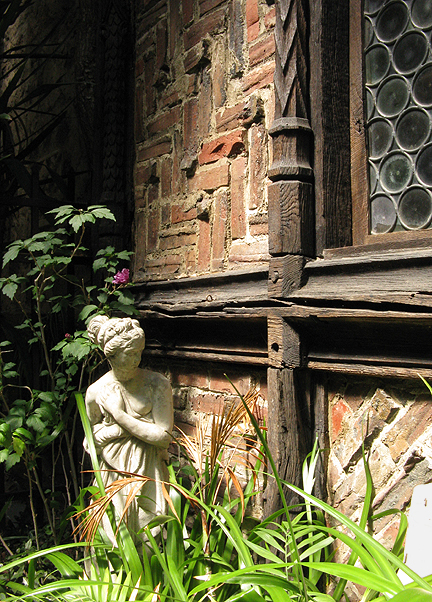 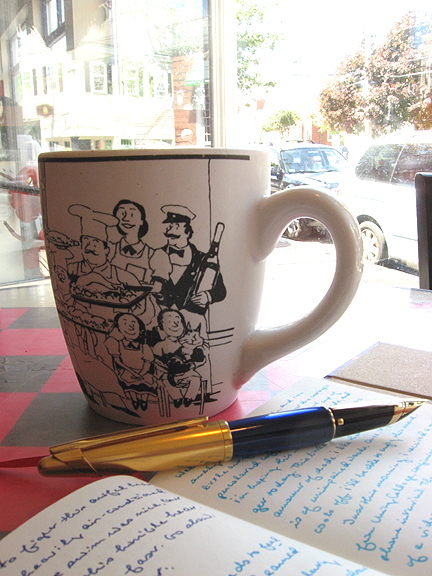 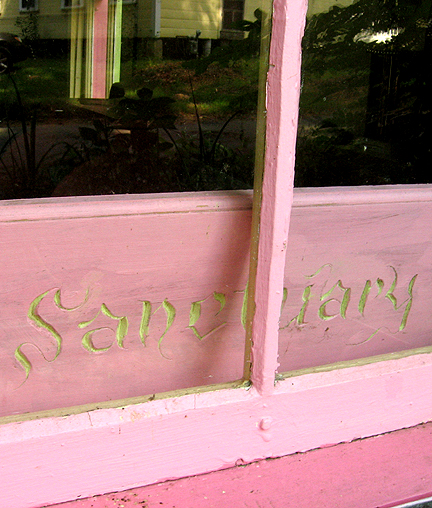 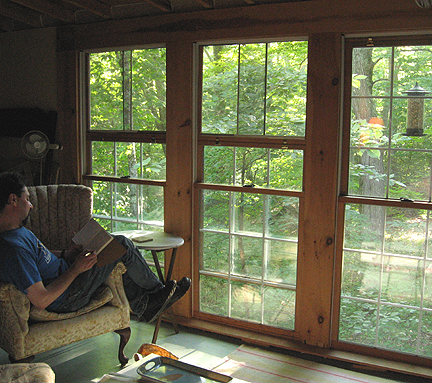 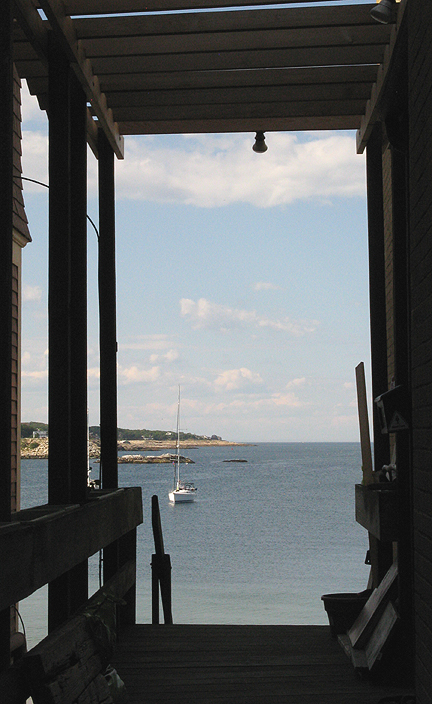 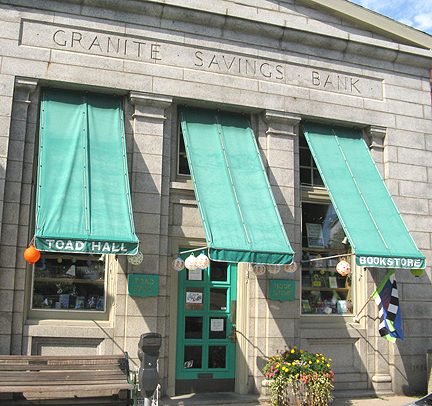 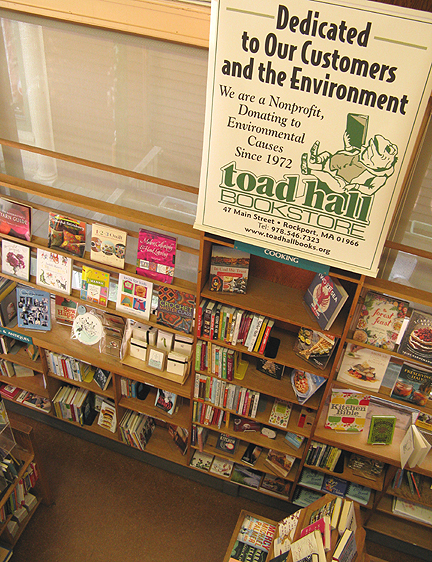 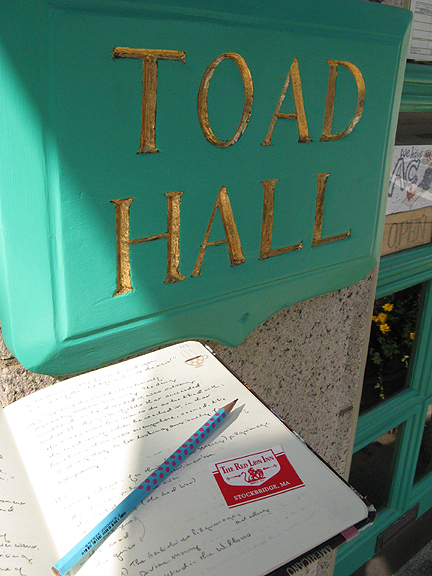 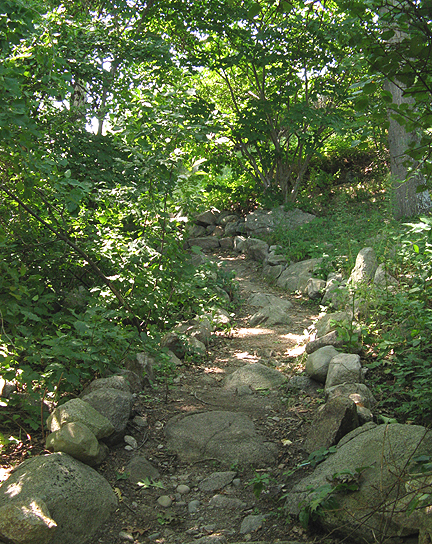 Looks like a beautiful and serene place. The perfect place for reading and writing.
I miss my travels to Massachusetts and other places in New England. Florida is too far away (and boring).