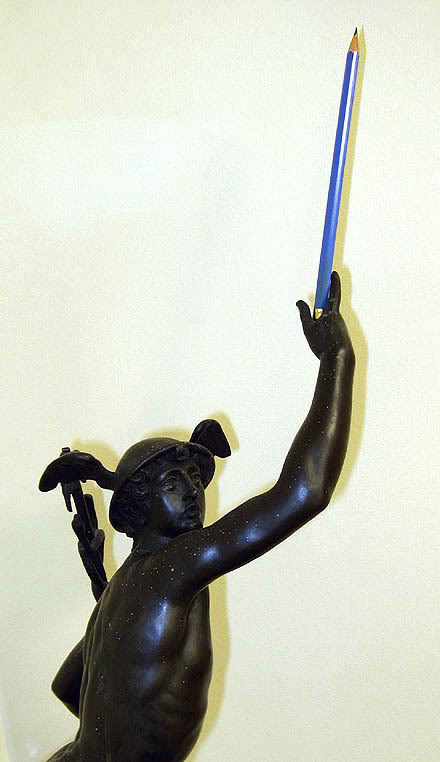 "Look to God and be radiant;
Let your faces not be abashed.
This poor man called;
The Lord heard him,
And rescued him from all his distress."

For those of us whose lives find their contexts in cold, northern climbs, we can undeniably acknowledge the unambiguous departure of winter. Without overt contrasts between interior and exterior temperatures, moving from place to place resumes an effortlessness and a lightness not experienced since last year. A new season invites new views, even in old places. New energies that result from surmounting transition are often counterweighted by the exhaustion of having made efforts needed in order to arrive safely in a new place- or a new mindset. Usually, by this time of the year, I retreat for a spell of days or weeks, and my clear response to this being long overdue is to find strings of hours to help offset my hunger for regathering time. By comparison, one might imagine periodic cups of coffee between sporadic meals, or the way many of us can just occasionally close our eyes during those draining flights and travels before finding that elusive soft bed. Endurance challenges our abilities and drive to sustain our physical paces, but also our spirits are put to the test. Caffeine can help keep me in motion, but with each day’s arrival I must continually draw from the source of faithful, confident trust. Tiredness need not mean disinterestedness, and of late I have witnessed the effects of societal factors that grind spirits right down.

Stopping for a moment to reflect, even if just for brief distant views of the big picture, I realize how many people’s eroded aspirations I listen to, in the course of an ordinary day. Sometimes I hear overt discouragement from those who speak candidly about their employment, the political process, their churches, or other struggles in their lives. Other times, disenchantments are unspoken yet pronouncedly evident, apparent between what is said and how the words are expressed. And for justifiable reasons. I feel the same things, too, catching myself under the weight of similar ineptitudes, spite, and carelessness everyone else notices, responds to, and carries with them. Counteracting such burdens takes some conscious perseverance. Although most times I am unaware of my vigilance against apathy, occasionally the concerted need for an infused effort surfaces. And as with any spiritual venture, antidotes come in forms such as friends and reflection. But to recognize diverting currents before they can poison cultivated ideals is a conscientious endeavor. Conscience is the voice of the soul, it is what Karl Barth described as, "the interpreter of life." When our forces and creative reserves run thin, or appear set back, we can conscientiously take stock of what is around us and within us, and proceed. Perhaps an incident which only you have noticed sticks with you, or that your voice is solitary in a figurative wilderness. But, still, you search your conscience and explore both the disenchantments and the gratitudes alike. In defining and delineating the source of an emotion, I am applying some of the approaches I’ve taught in art criticism: first determine the appeal of an image, and then follow by articulating the basis of my response. Through that discourse of asking and seeking, we can find an assuring sense of self-confidence that we will surely need when conscience must be our spark of celestial fire.

Perhaps it may also occur to you, as new strengths noticeably begin to undergird your words and actions, assumed limits consequently follow as dissipating banks of dense fog. More road becomes visible, and the landscape widens. Many presumed impossibilities start evolving as the attainable, in some form or another- shedding old preconceptions. Last week, I asked myself about my perceived limitations- outside of practical and material constraints. What outdated ideas and goals need to be challenged which had been long deemed out of reach? As we grow and advance, so must our expectations and hopes. Reflecting upon the concepts of what I expect- even the words "goals," "aims," and "success," though representing necessary practical matters, also attest to the lexicon of these times: "what can one amass for one’s own self-aggrandizement?"

Throughout the 1990s, and a bit since, I’ve had to sit through a lot of bulleted and powerpointed lists of whatever flavor or method or series of habits and steps promised to make for a better person and a more productive workplace. Everyone had to conjure up and declare an altruistic "mission statement." Even the company that sold me bicycle parts by mail made a mission statement. These are really shadows of motions, neatly wrapped with a bow, that essentially changed nothing. Formulas, apparently, are easier than to simply profess working together and respecting one another, and follow it up by solid implementation. If there had been an upshot, it was the way many launched from the empty words into thinking seriously about living life authentically, more deeply than the perfunctory verbiage. When aspirations come to mind these days, these are honestly more about what I hope to accomplish alongside those around me. If realizing how the small and sporadic measures of encouragement have been as rare gems to me, then it is for me to be respectfully encouraging to others. To do this well implies a real desire to understand, and that means letting go of limiting mental structures and universalizing my comprehension.


Drawing strength, I aspire to run the race without regret. Reaching forth in an open-ended progress requires that I challenge and refine my perspectives. Sufficient for the moment, while reflecting upon ways to conscientiously persevere and dislodging presumed limitations, I would like to reconsider long-used vantage points. In photography, part of the skill of compositional dynamics is to vary your angle of view. Try to portray your subject from differing trajectories, and not constantly view from the same standpoint or always the same distance. Surely, and for so many of us, writing allows for a variety of ways of observing- as does listening and participating in the world that is in our midst. In the search to see afresh in this new season, especially along the journal-writing road, I am reconsidering the lenses through which I’ve been looking back and writing my history. Of course, there are the historiographic elements of accuracy and genuineness, but that is just the foundation. Reflection, by nature, is a patient voyage without deadlines. Plumbing the depths of recovery, resurgence, and rebuilding after past times of loss and brokenness- finds its fulfilment in an abiding thirst for the spirit that traverses the waters of discovery into involvement. I ponder how it is possible to regard afresh- even without the excess baggage of memory.

The other night, after helping to serve a joyous meal to a group of very dear friends, I dreamt about two places from my past that- in the dream- were in adjoining rooms. (Of course, in real life, that would have been geographically impossible.) In the dream, I moved from the staff room of a studio in which I’d worked for many years- to the office I’d had at yet another job more recently- as if walking between two next-door spaces. Both were in notably egregious disarray. My presence was unnoticed in the hum of daily operations and ringing phones. In one of the rooms, while instinctively stopping to pick up some of the mess- I stopped myself and said, "Leave it alone; you don’t work here anymore. Just leave it be." The next morning, I mused about the imagery of the presence of my absence- and enjoyed the way I did not interfere with what had lost its relevance. It all left the same impression as that of turning a street corner and discovering the first flowers of spring. 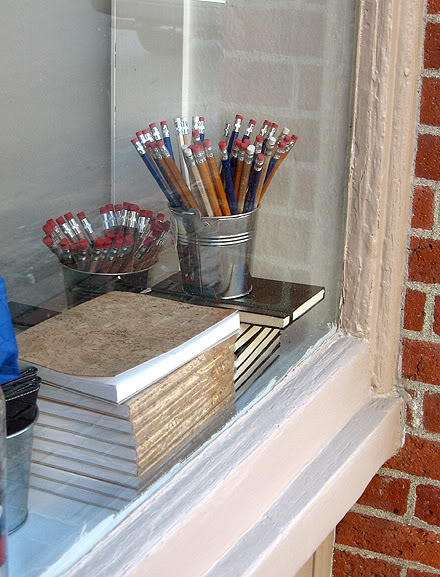 oh my friend.. Somehow i can be absent for months, return, and instantly find something that truly speaks to my heart.. as if it were meant written for me to read..

"The Lord heard him,
And rescued him from all his distress."