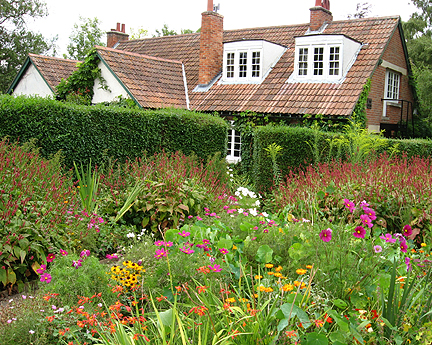 “I have come home at last! This is my real country! I belong here.
This is the land I have been looking for all my life,
though I never knew it till now...
Come further up, come further in!”

As a Scholar-in-Residence, sponsored by the C. S. Lewis Foundation, my home during the month I spent at Oxford was Lewis’ own house. The house’s name dates back to the brick manufacture that had long been based at the eastern end of Oxford, in a section called Headington. When Lewis purchased the house in 1930, there had been acres of land encircling the house. Since his passing, in 1963, portions east and north of the house had been sold (as house lots), and a nature reserve bearing Lewis’ name was created south of the house. Publicly accessible, the nature reserve’s land had once been part of The Kilns’ property, and was a favorite place (and literary inspiration) for Lewis and his colleague J. R. R. Tolkien. The gardens around The Kilns, enjoyed by Lewis, his family, friends, and guests, are still as important to the home as the rooms themselves- and the outdoor space contributes to the house’s sense of sanctuary. With layered plants, trees, and flower beds- plus a row of hedges along the road- there are neither walls nor fences around The Kilns. Being in and around the house, I always felt the cottage-sized building and its peripheral gardens were larger than their actual area dimensions. 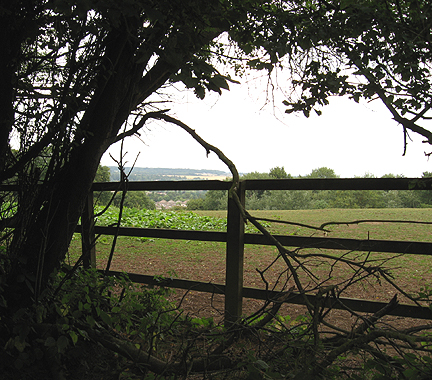 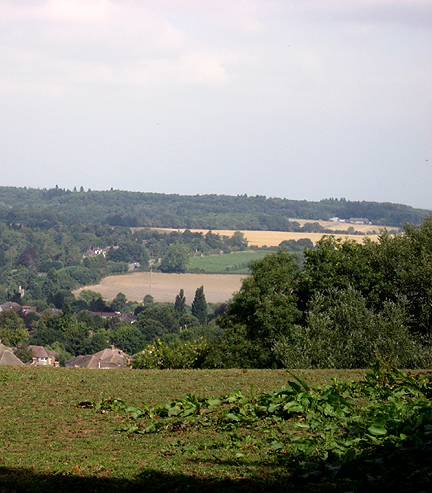 Views in and from the C. S. Lewis Nature Reserve, Oxford. 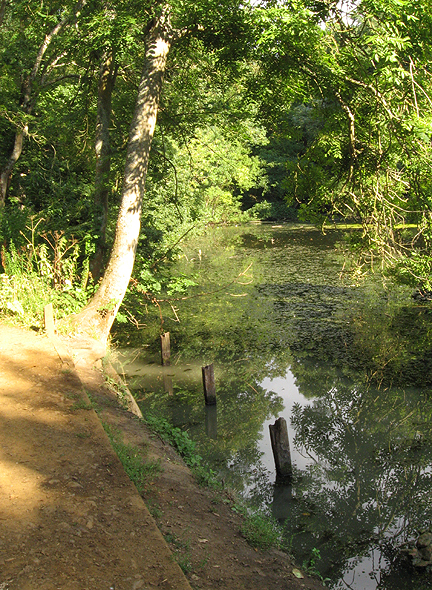 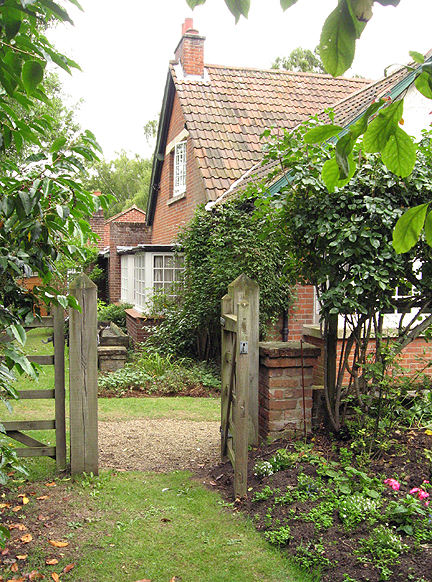 The Kilns is maintained by the Foundation both as a historic place to visit, and as a place for scholars to live. The warden of the house emphasizes how the place is a living landmark- compared to a static environment as found in most museums. Scheduled tours are meant to promote awareness of C.S. Lewis, displaying and providing narratives for the grounds and common rooms. For a resident, the house is very much a hands-on and cozy home, in and around which to roam and find respite. And plenty to read: along with the parlor (livingroom) and the study, the northern portion of the house is the C. S. Lewis Study Center. The parlor, which faces the largest portion of the garden, is an intimate space; one side of the fireplace has a complete collection of Lewis’ publications on the wall shelves, and on the other side a collection of Lewis’ favorite books (such as the works of George MacDonald, G. K. Chesterton, and Boethius, as examples). 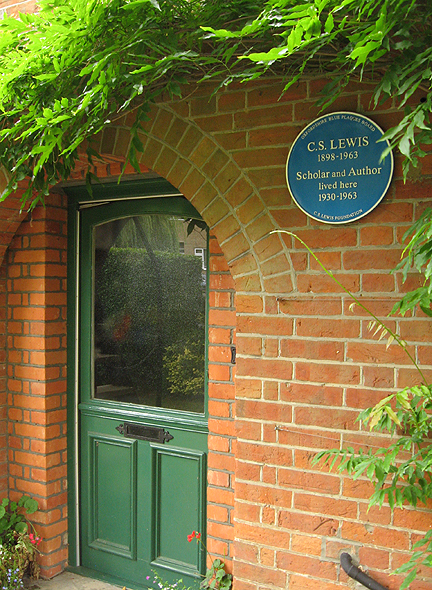 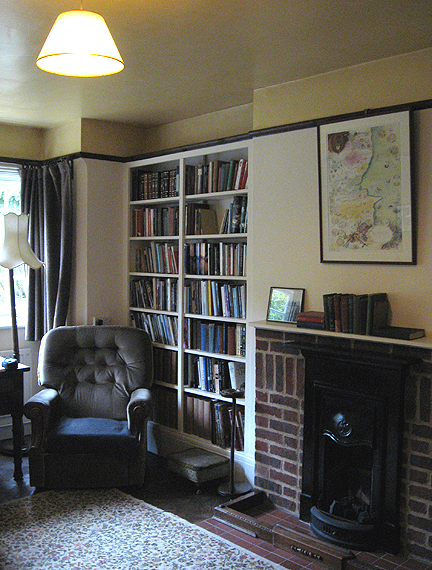 The Parlor (above and below). Map of Narnia on wall, above fireplace. 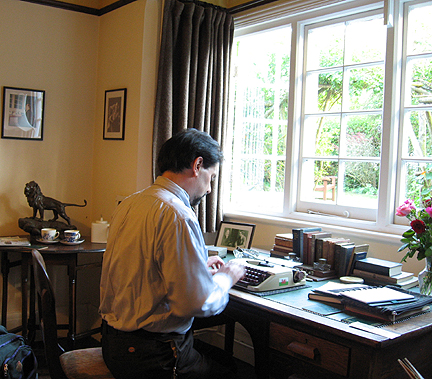 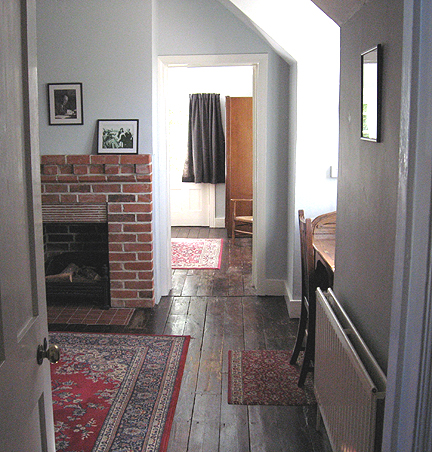 Above: Upstairs rooms
Below: 2 views of the kitchen. 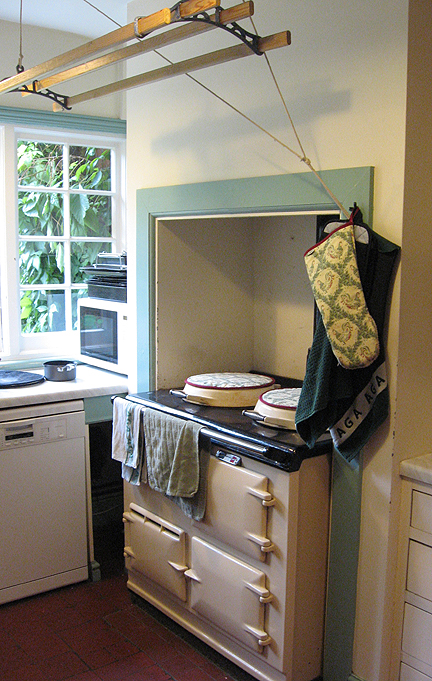 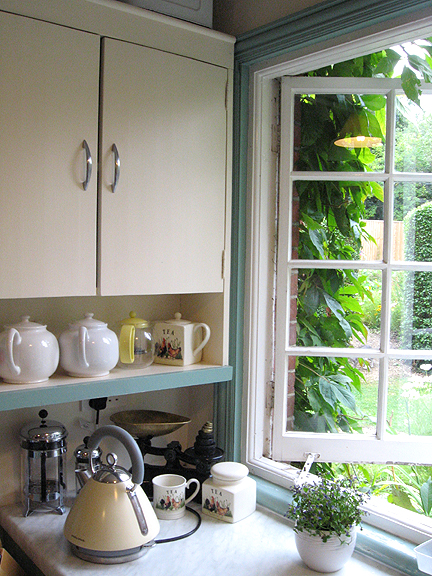 There is a warm and peaceful ambience in the house. Accentuating the furnishings, walls and ledges are decorated with reminders of Lewis (known to his friends and family as Jack), his brother Warren (known as Warnie), Lewis’ wife, Joy, her sons (Lewis’ step-sons) Douglas and David, the Moores, Fred Paxford, and various friends and extended family members’ framed photographs. The library even displays the Lewises marriage certificate. A photo in the kitchen includes one of Lewis’ favorite cats, named “Tom.” Sitting at the dining table, it is easy to imagine Jack and Joy playing scrabble (either in Latin, or Saxon). The dining room also displays the Lewis typewriter, a very well-used Royal portable (which will have its own subsequent essay). Through a month of days, I found my favorite resting spaces in the kitchen, the parlor, and the garden. The caretaker of The Kilns (officially, the Warden) graciously decorates all the rooms with flower arrangements. A modern refrigerator stands discreetly near the vintage “Aga” gas stove, attesting to the coexisting present and past. Like the college buildings within Oxford University, the strong sense of the historic revolves around references to the liminal moment. These are contiguous places of community and of communion. 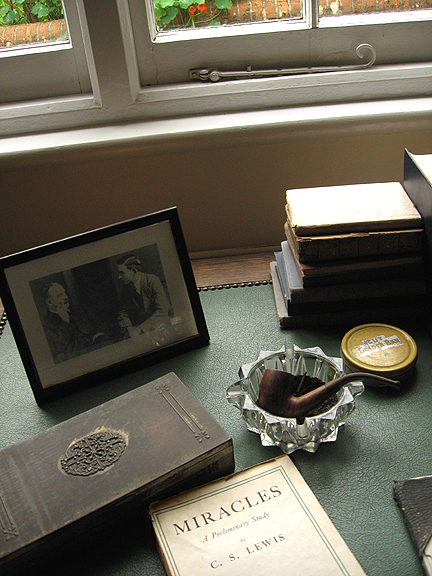 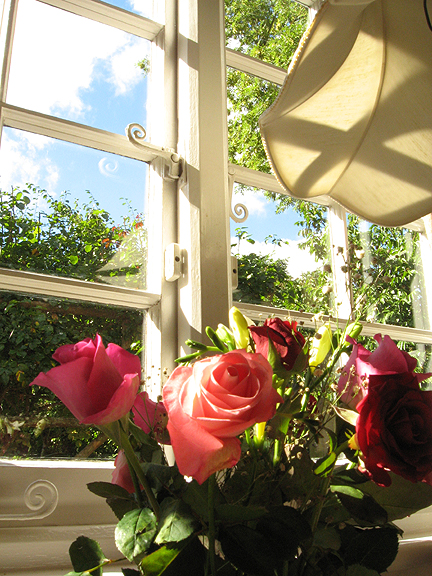 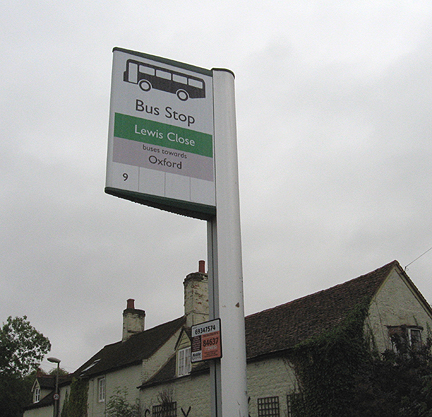 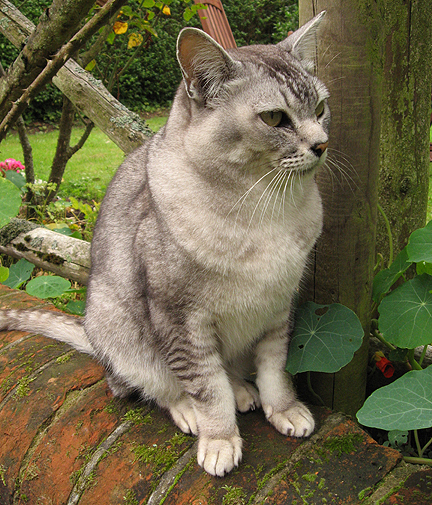 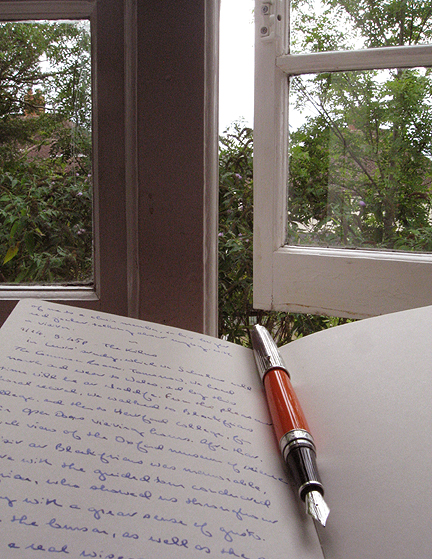 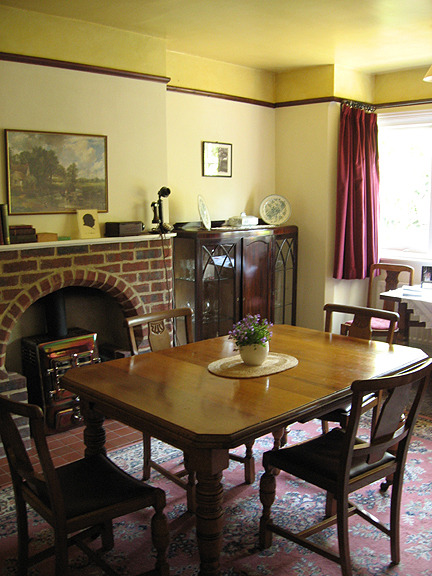 Risinghurst is the neighborhood in which The Kilns is situated. Among centuries-old stone houses, there are clusters of semi-detached town houses and converging lanes. Boarding an Oxford city bus daily, along Kiln Lane, reminders lent themselves to context. The eastern edge of Oxford encompasses the home of C. S. Lewis, some of the beloved haunts of writers called The Inklings, along with the poet Shelley- but it’s also a district filled with houses and shops, apartments and markets, and busy roads. And the paths woven of antiquated passages and new pavement connect The Kilns with University buildings, churches, pubs, and the city Lewis knew as student, teacher, and author. 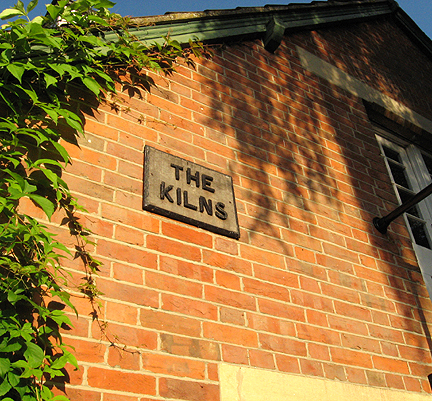 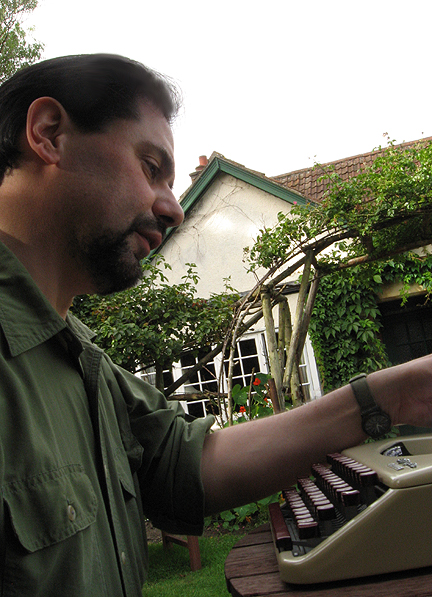 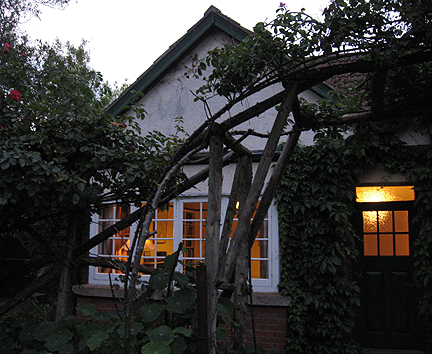